Introduction to Operations on Sets

The Big Idea: Operations on sets

A simple idea: What does it mean to operate using sets? 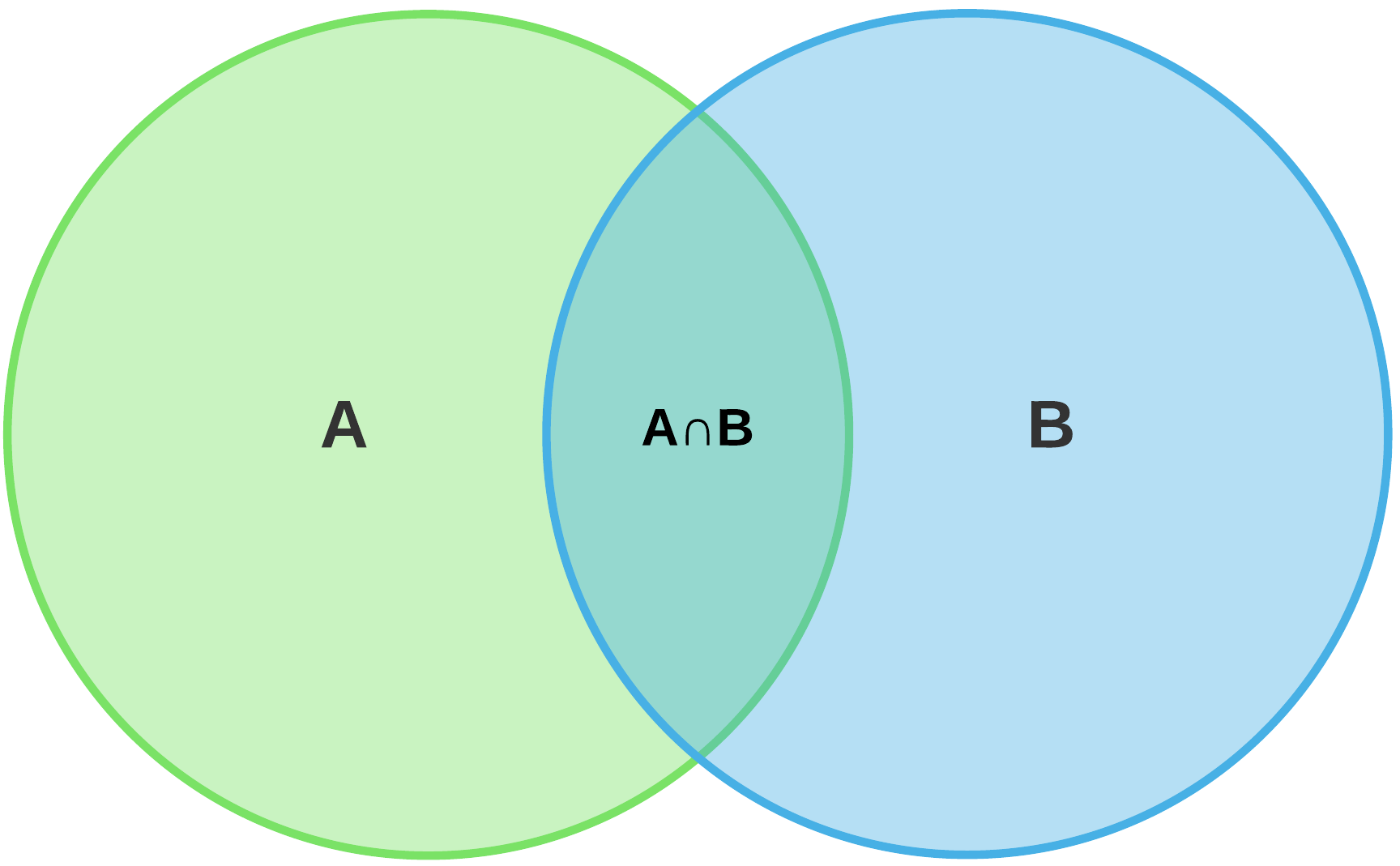 What constitutes a set?

Depending on what criteria you choose for creating a set, you will have zero, 1, 2 or more elements in a set. But the operations on sets are not the usual addition, subtraction, multiplication or division that we do with numbers. Let us see how we can operate sets. 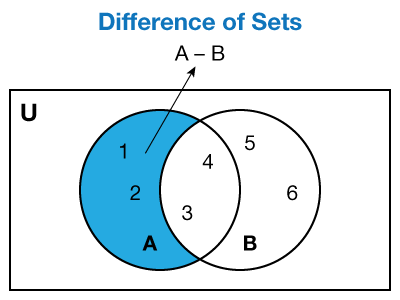 Complement of a set 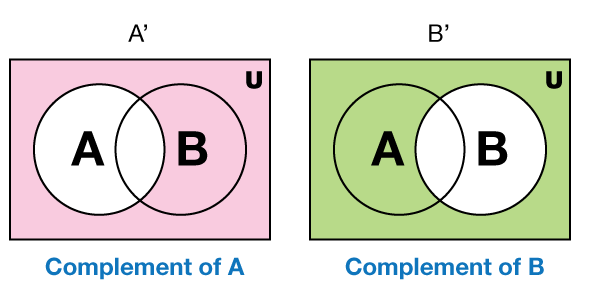 If you want to see the visual representation, you need to use Venn diagrams. This   gives you the opportunity of learning about complements, unions, and intersections by yourself. 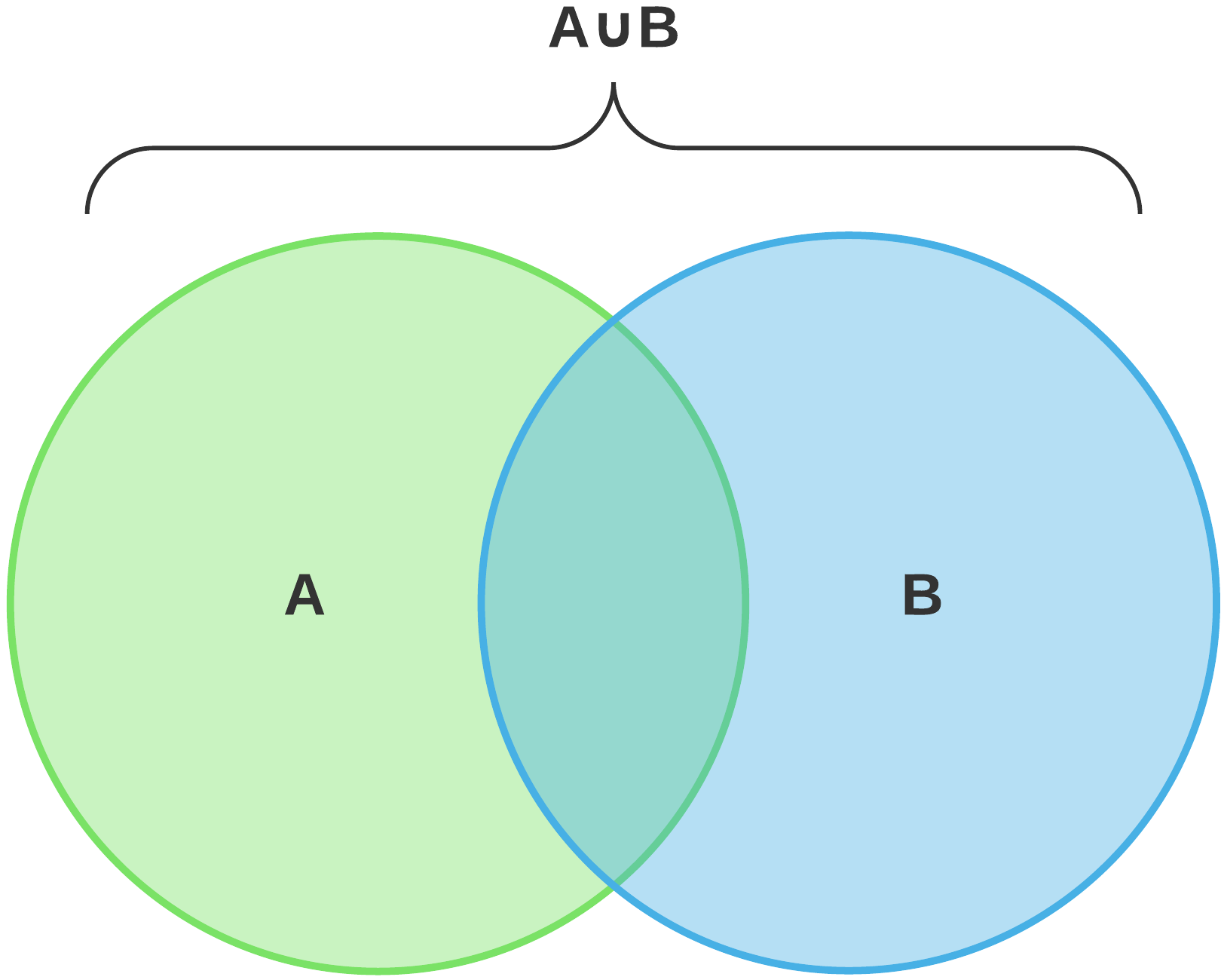