“Yes...I would love to go after the farewell." As she smiled and walked away, Jack had a mini heart attack.

Now that Jill had finally said yes to a date, Jack was nervous as a cat. Not able to believe his luck, Jack's spirit dropped from ecstatic to miserable, the moment he looked at his wallet.

As he walked home after school in despair, a billboard caught his attention. 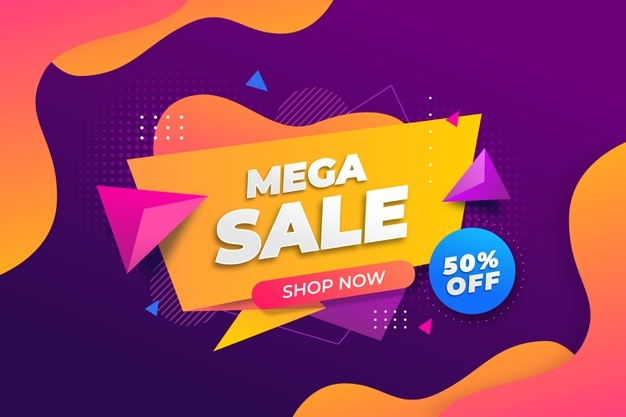 Jack pondered over it for a bit and BAM! He had his eureka moment!

The farewell for his senior batch was 2 weeks away and the school was abuzz with preparations. An entrepreneur by heart, Jack had a crazy idea. His classmate Ryan, who arrived in a Bentley, agreed to lend him some money on the promise of getting it back in 2 weeks.

The next day, he put up this notice on the school board:

When his friend called him foolish for selling at 40% off, Jack explained that it's a popular marketing tactic. The additional off is given on the reduced price so it is actually 36.25% and he is still making a profit as the hoodies cost him only 10$ each. He had 40 of these.

Word spread and Jack sold over half the hoodies within a week. However, with the D-day approaching fast, he was still short of breaking even, nevermind the profit.

Jill got to know of this and was incredibly moved. Being the school queen that she was, she spoke to the bad boy Tom, who had a crush on her like everyone else. To impress Jill, he bought the remaining hoodies in one go for his gang.

As Tom gaped, Jack and Jill went on their perfect date to a cafe that offered a couple discount of 20%. 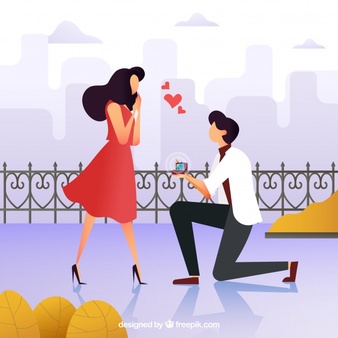 Jill liked Jack for his brain as he made money even after offering heavy discounts. Can you calculate the maximum discount he could offer if he had to make 2$ profit on each hoodie?