"Rony, Nitasha, I have eyes on the final third of the cube. Let's meet ASAP and end this."

As Steven lay amidst his own blood splatter and the rubble, he noticed the distinct stone on the wall. As sunlight hit it at a right angle, it sparkled and emitted intense green radiation, just like Trodin had said. He knew it was time to save the world. A ferocious encounter with the alien army from planet Xone had resulted in all the Revengers losing their powers, and all of mankind’s hope. The invaders caused widespread destruction and began enslaving humans.

When the wise king Trodin proclaimed that the only way to win back their superpowers was to assemble the 3 parts of Reiman’s cube, they went hunting for it and after a long quest, now finally found one each. 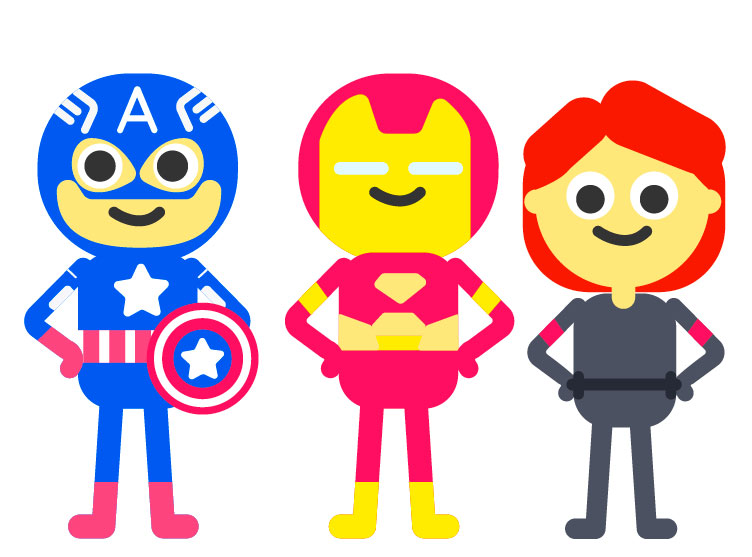 Nitasha said it would be wise to meet at a place that is equidistant to all to save time. Rony Park, being the mathematical genius that he is, came up with the right plan.

"We should meet at the point where the perpendicular bisectors meet."

When it drew a blank from the other two, he explained that 2 lines are perpendicular if they meet at a right angle (90 degrees). Further, all points on the perpendicular bisector of a line segment are equidistant from the endpoints.

Building on the same principle, Rony said that if their location coordinates represented the 3 vertices of a triangle (A1, A2, A3) then the point of intersection of the perpendicular bisectors of the 3 sides (O) would be equidistant to all three. 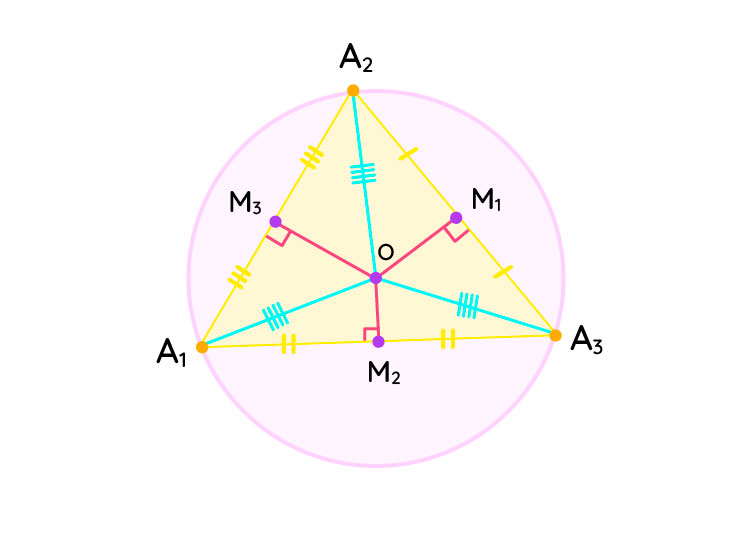 Trusting Rony’s brilliance, they did as he said and rightly met. Once they assembled the cube, they got their superpowers back. With their combined might, they thrashed the unwelcomed foreigners and saved mother Earth, giving it back to its natural owners.

Did you know ALL problems of motion can be solved by resolving the acting force into its 2 mutually perpendicular components?

From the walls and floor in your room to a tabletop and the drawers in your cupboard, the stability of perpendicular structures is used extensively in daily life. A crossroad on the highway is another occurrence of perpendiculars. Look around to see if you can spot 10 such examples.