When I was young, I had dreams of becoming a gymnast. I would look at my gymnastics team and look at the angles that they would form. While the group performances had the ‘Ooh’ and ‘Aah’ moments, the solo acts captivated me the most. Watching individuals forming various angles to their bodies was something that fascinated me. I loved math and felt that if I put the love for this subject in something I was passionate about, I may make the cut to the Olympics. I knew that a stunt on the parallel bar would form a perfect supplementary angle with the angle formed by my right-hand side and left-hand side of my body adding up to 180 degrees.

When supplementary angles fall in love, the bottom line is 180 degrees.

I just had one obstacle. My body type wasn’t that of a gymnast. I wasn’t flexible enough and knew that my attempt at forming a supplementary angle on the bar would not be complementary to my popularity - or the lack of it - in high school.

Nonetheless, I had the confidence to rival Manny Delgado from Modern Family. I approached the gymnastics teacher and said I wanted to be a part of the team.

My teacher, who was strict but fair, eyed me up and down and then said, “What makes you think you can make the cut?”

“That’s a good answer,” she said with a laugh. “I love math too, but will you be able to do that,” she said, pointing to the girl on the bar. 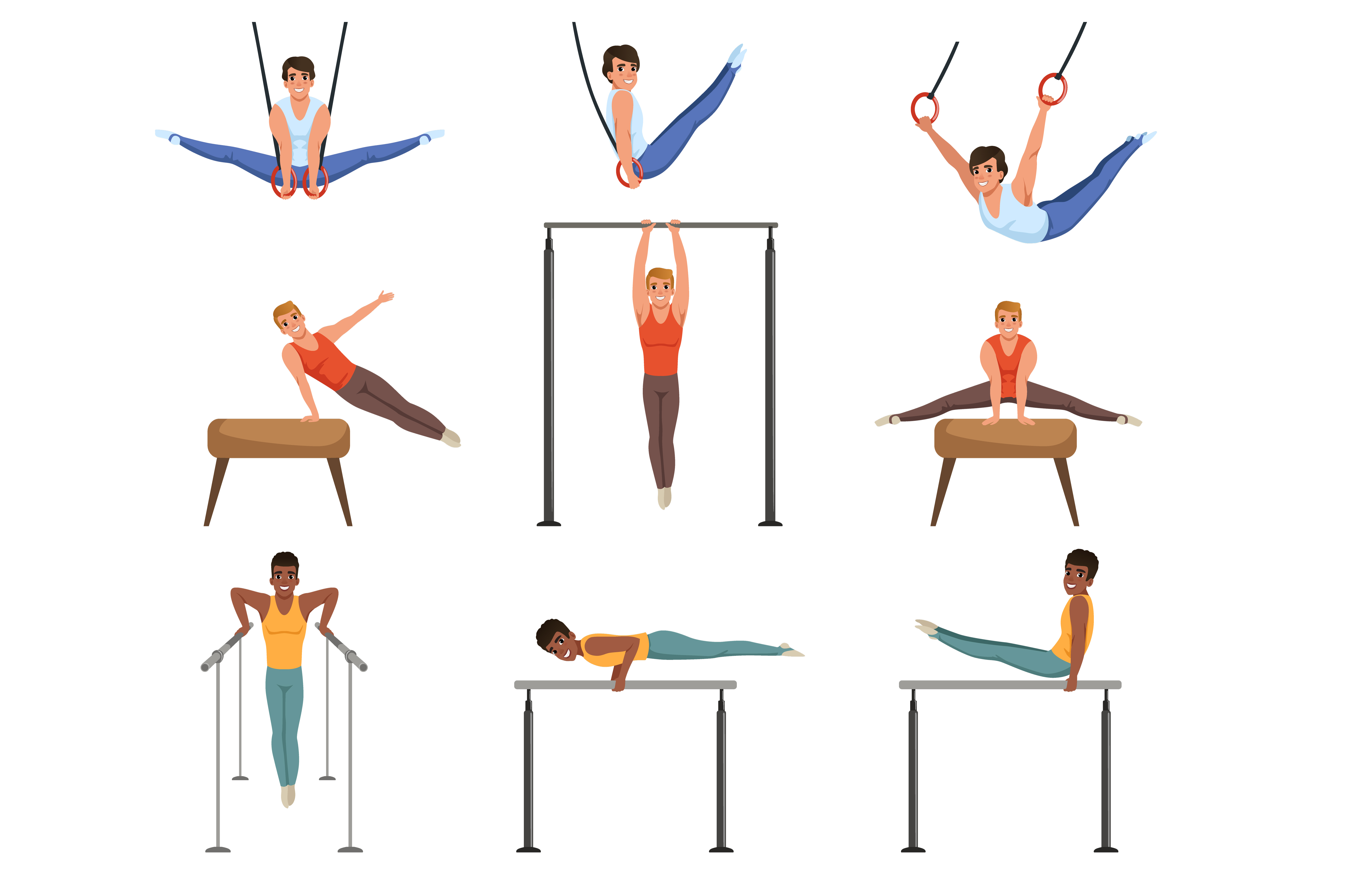 I gulped. This wasn’t the challenge I had expected, but I gave it a shot. Needless to say, my popularity score dropped a bit in school, but I won the respect of the teacher, who used my math analogy to explain gymnastics to her team in later classes. That did wonders for my self-confidence and even helped me get into a good college after finishing high school.

This proved one thing to me: math jokes can get you anywhere!