Suppose that from his initial position X, a man walks a distance of 10 meters in the north-east direction to his final position Y, as shown in the figure below: 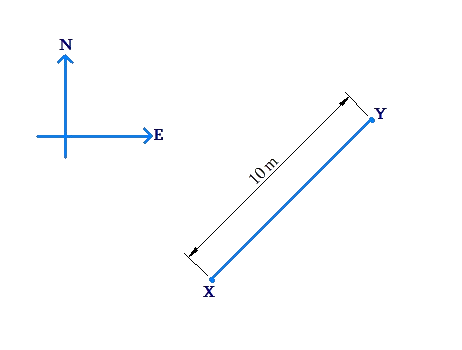 The displacement of the man is a vector quantity, as it is a quantity which has both a magnitude (10 meters) and a direction (north-east). Without either piece of information, the picture is incomplete. For example, if you are only told that the man walks 10 meters, without specifying the direction of this movement, you will be unable to specify the man’s final position. 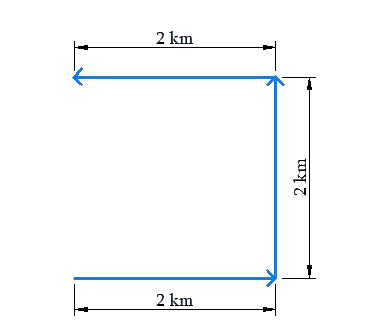 Another example of a vector quantity is velocity. Suppose that a car is initially at some point X, and is moving at a speed of 10 meters / second. Can we specify the position of the car relative to X after, say, 3 seconds? We cannot, unless we know the direction in which the car is moving. If, for example, we are told that the car is moving in the west direction, we can say that after 3 seconds, the position of the car will be 30 meters to the west of X. When you specify the velocity of an object, you specify its speed as well as the direction of its movement (at that instant). Note that speed in itself is a scalar quantity. Speed and direction together becomes velocity - a vector quantity.

Let us consider yet another example of a vector quantity. You have already read about the concept of force, and the fact that force is measured in Newtons. Suppose that you are told that a force of 10 N is applied on a box. This statement tells us only the magnitude of the force, but not its direction. The force will be specified completely only if its direction is also specified. For example, a force of 10 N towards the right:

We have seen three examples of vector quantities, or quantities which require both a magnitude and a direction to be specified completely:

In this chapter, we will learn how to mathematically deal with vector quantities, or vectors. 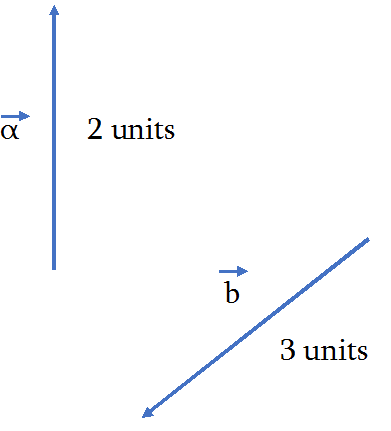 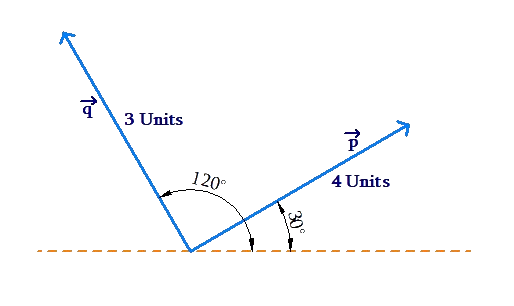 Later on, we will see more succinct ways to specify vector quantities.