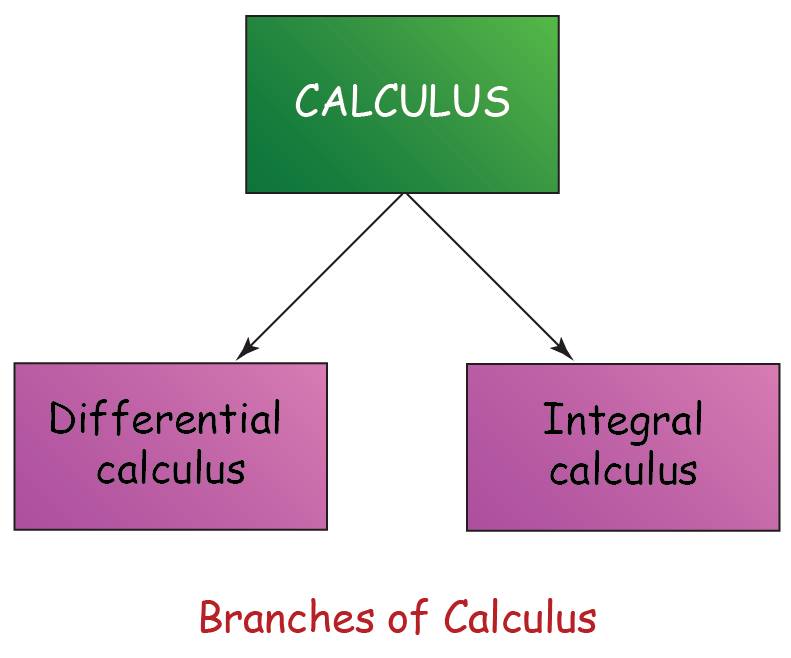 You can go ahead and explore Functions in Calculus.

There is an INPUT, a black box, and an OUTPUT.

Suppose we want to make a Pizza.

We would need the following basic ingredients.

Using the diagram given above, we get:

The taste of our Pizza depends on the quality of the ingredients.

Using the diagram given above, we get:

We can conclude that