Lines are everywhere around us in our daily life and they are part of our life. This blog helps kids to learn the different types of lines in our life and how and where they are used. Go ahead to explore.

What is a Line?

A line has length but no width. A line is a type of geometric figure that can move in both directions. A line is made up of an endless number of points. It is infinite and has no ends on both sides. A line is one dimentional.

In geometry, the notion of line or straight line was introduced by ancient mathematicians to represent straight objects having negligible width and depth. It is often described in terms of two points. 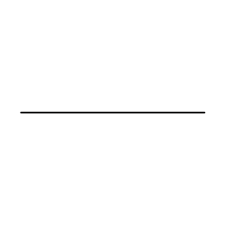 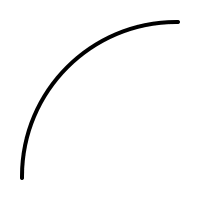 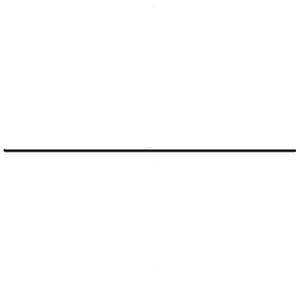 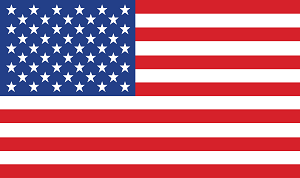 The red and white stripes in the flag are one of the examples for horizontal lines. Other popular examples include steps on the staircase, planks on the railway tracks. 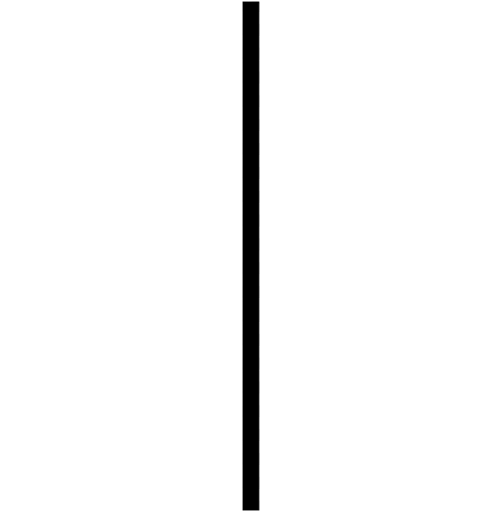 Definition: A line that is parallel to y -axis is called as vertical line. It  goes straight up and down, parallel to the y-axis of the coordinate plane. 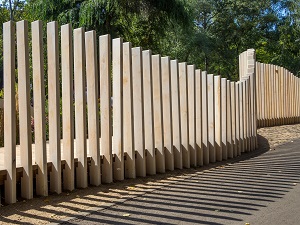 Other Types of Lines

When two or more lines are used together, they form different types of lines like parallel lines, perpendicular lines, and transversal lines as shown below. 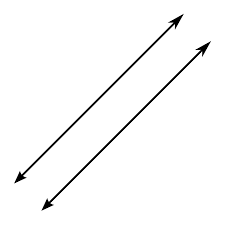 The symbol || is used to represent parallel lines. 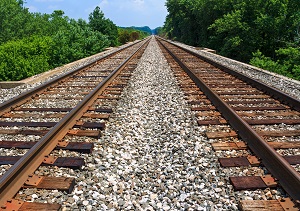 Railway tracks are the best example to show the parallel lines.

Walls of buildings, Stack of identical notebooks, collection of same-sized papers are all parallel to each item in the collection when arranged uniformly. 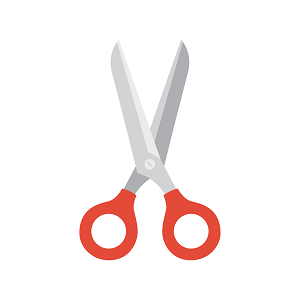 Scissors, the two blades of the scissors intersect at each other to make it work effectively. 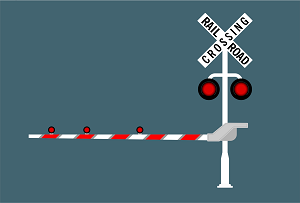 These signboards on the roads are one of the best examples to show the intersection of lines. 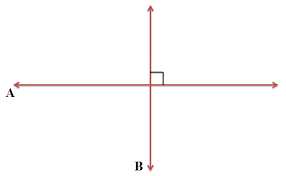 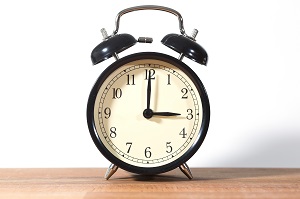 Clocks are the best examples to show perpendicular lines at 3 O clock and 9 O clock. 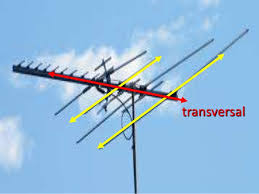 These are some of the examples of the transversal lines in our daily life, the antenna, stair railings.

Apart from these, there are few more types of lines, about which the kids can explore such as skew lines, coplanar lines, concurrent lines, etc.

So, the line can be defined as a straight one-dimensional figure that has no thickness and extends endlessly in both directions.

Lines are one of the important aspects and introduction to Geometry. With the types of lines introduced in this blog, kids will be able to apply their ideas to real life and explore their thoughts.

Cuemath, a student-friendly mathematics and coding platform, conducts regular Online Classes for academics and skill-development, and their Mental Math App, on both iOS and Android, is a one-stop solution for kids to develop multiple skills.Understand the Cuemath Fee structure and sign up for a free trial.

How many types of lines are there?

There are two basic lines in Geometry: straight and curved. Straight lines are further classifies into horizontal and vertical. Other types of lines are parallel lines, intersecting lines and perpendicular lines.

What is a real world example of a line?