A point is defined as a location in any space or object represented by a dot (.). It does not have any length, height, shape, or size but when two points are connected they make a line. Hence, a point marks the beginning to draw any figure or shape and is written with capital letters. Two or more points that lie on a single straight line are collinear points. Two or more points that lie on the same plane are coplanar points. In a segment bisector, a point helps an essential role as it marks the point on the line that divided the line into two halves and it is called as the midpoint. Only a line segment can have a midpoint and not a line or ray. 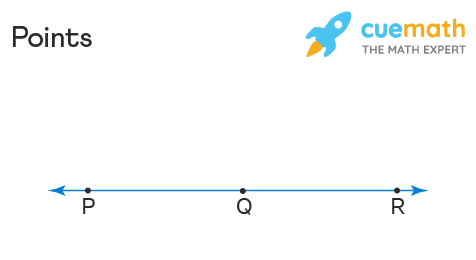 A line is a figure when two points are connected with a distance between them along with ends extending to infinite. In other words, a line is a straight path constructed by a series of points. A line has no thickness and can extend indefinitely in both directions. The length of a line is undefined and it can have infinite numbers of points. There are different types of lines we learn in geometry such as parallel lines, perpendicular lines, horizontal lines, intersecting lines, and vertical lines. Parallel lines do not intersect each other while lines that intersect at 90° are called perpendicular lines. 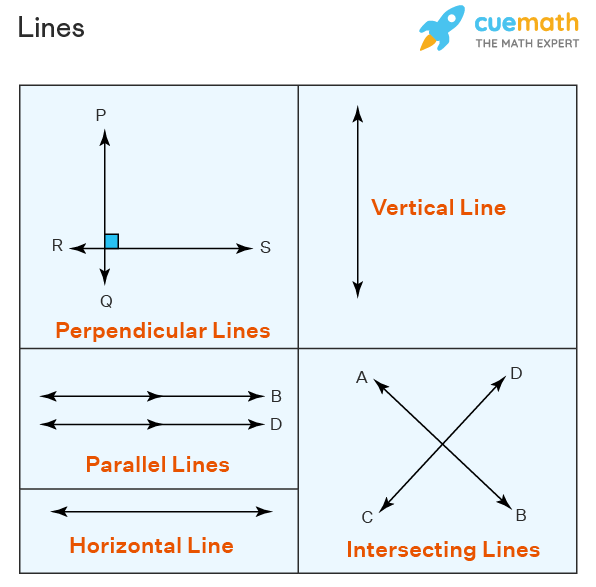 A ray is a part of a line that has only one fixed point and the other point does not have any end. While rays have a fixed beginning and no definite end, they are represented in our day-to-day lives with examples such as the sunlight or the light of a torch. A ray is represented with a small arrow above the points. For example in the ray seen below, we can write it as \[\overrightarrow{\rm AB}\]. Where A is the endpoint while B is the point through which the ray is extended. 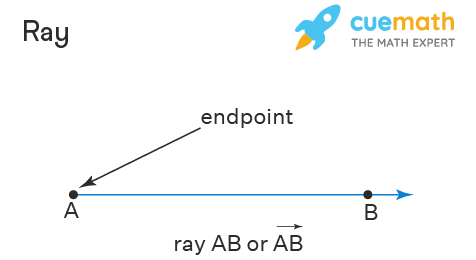 Line segment is the path between two points that can be measured. Since line segments have a defined length, they can form the sides of any polygon. The figure given below shows a line segment AB, where the length of line segment AB refers to the distance between its endpoints, A and B. 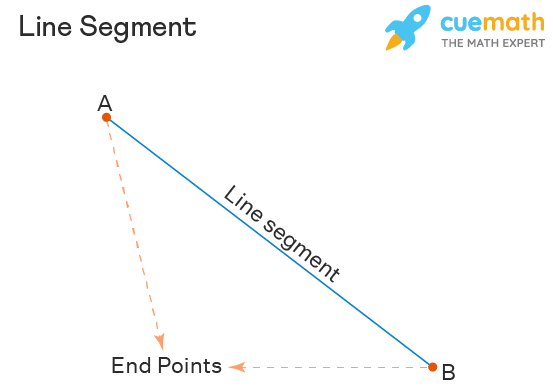 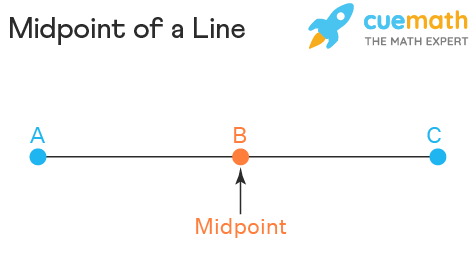 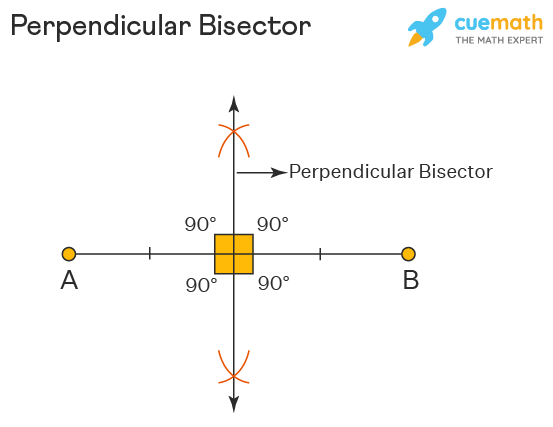 Listed below are a few interesting topics related to segment bisector, take a look.

What is a Segment Bisector?

A segment bisector is a line or ray or line segment that passes through the midpoint of another line segment dividing the line into two equal parts.

How Do You Find the Segment Bisector?

What is the Difference Between Segment Bisector and Perpendicular Bisector?

Does a Segment Bisector Have to be Perpendicular?

What are the Types of Segment Bisectors?

A segment bisector is of 4 different types, namely points, lines, line segment, and ray. Each of these can bisect the other at the midpoint making them segment bisectors.