Have you ever observed that two ATM cards issued by the same bank are identical? 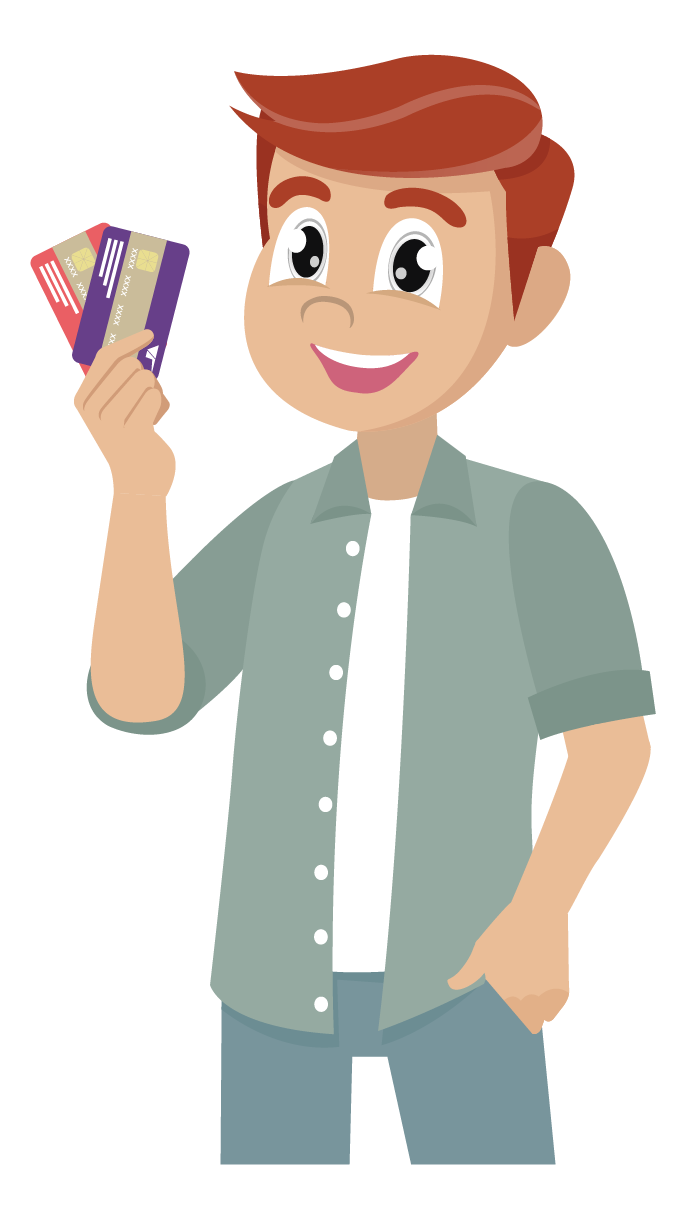 Remember that whenever identical objects are to be produced, the concept of congruence is taken into consideration.

Congruence of triangles means that:

However, in order to be sure that the two triangles are similar, we do not necessarily need to have information about all sides and all angles.

In this mini-lesson, we will learn about the SSS similarity theorem in the concept of the SSS rule of congruence, using similar illustrative examples.

Check out the interactive simulation to explore more congruent shapes and do not forget to try your hand at solving a few interesting practice questions at the end of the page.

What Is the SSS Rule of Congruence?

Thus, we can say that they are congruent.

They can be considered as congruent triangle examples.

We can represent this in a mathematical form using the congruent triangles symbol (≅).

SSS Criterion stands for side side side congruence postulate.

Under this criterion, if all the three sides of one triangle are equal to the three corresponding sides of another triangle, the two triangles are congruent.

How to Prove SSS Rule of Congruence?

Draw two right-angled triangles with the hypotenuse of 6 inches and one side of 4 inches each.

Cut these triangles and try to place one triangle over the other such that equal sides are placed over one another.

Do you observe that these two triangles superimpose on each other completely?

This means these two triangles are congruent.

This completes the SSS proof.

Do you want to explore more congruency rules?

Here is a simulation for you to explore these properties of congruent triangles.

If two triangles are similar, then their corresponding angles are also equal.

The two points P and Q are on the opposite sides of the line segment AB.

The points P and Q are equidistant from points A and B. 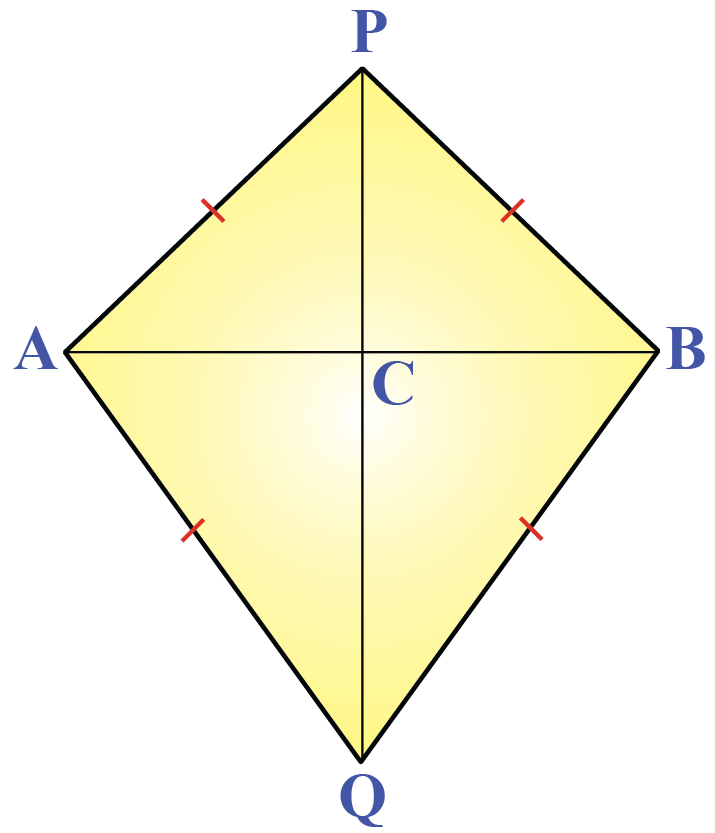 As the two points P and Q are equidistant from the endpoints of the line segment AB.

Therefore according to the SSS postulate, the two triangles are congruent.

Triangle ABC is an isosceles triangle and the line segment AD is the angle bisector of the angle A. 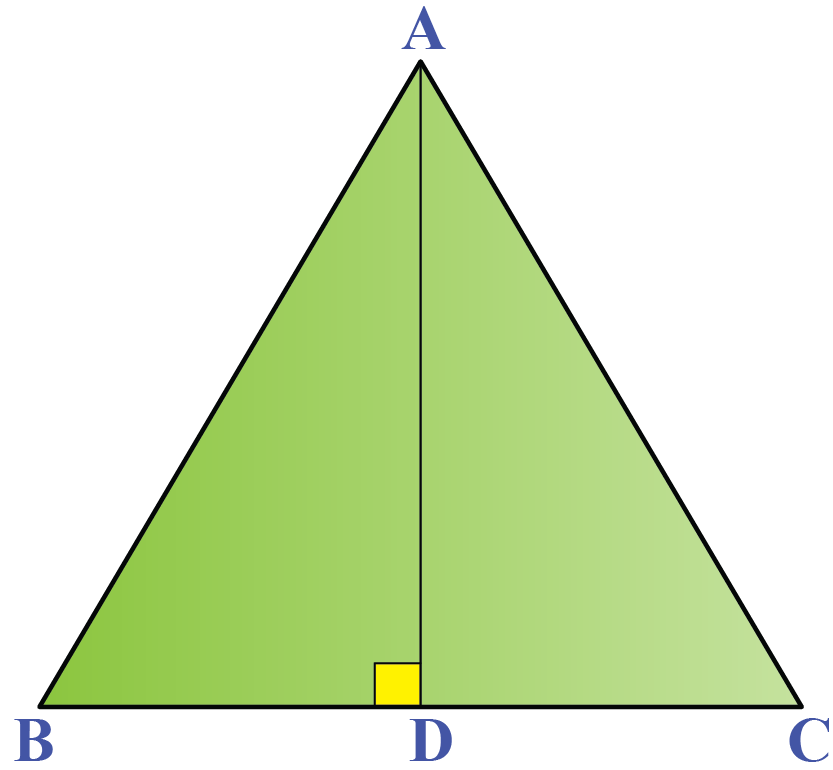 The triangle, ABC is an isosceles triangle therefore, \(AB=AC\).

Now according to the SSS postulate, the two triangles are congruent.

The mini-lesson targeted the fascinating concept of the SSS rule of congruence. The math journey around the SSS rule starts with what a student already knows, and goes on to creatively crafting a fresh concept in the young minds. Done in a way that is not only relatable and easy to grasp but will also stay with them forever. Here lies the magic with Cuemath.

1. What is the SSS criterion?

SSS Criterion stands for side side side congruence postulate.

Under the SSS theorem, if all the three sides of one triangle are equal to the three corresponding sides of another triangle, the two triangles are congruent.

2. How do you prove SSS similarity?

3. What is the difference between SAS and SSS?

4. What are the three triangle similarity theorems?

The three triangle similarity theorems are: