Cardinal Numbers
Go back to  'Numbers'

In this mini-lesson, we will explore the world of cardinal numbers and understand the difference between cardinal and ordinal numbers.

Tap on the arrow keys in the simulation below.

What do you see?

A panda climbing up / down on the steps?

The number of steps the panda climbs is represented by the cardinal number.

Do you also want to know more about ordinal and cardinal numbers?

What are Cardinal Numbers?

A Cardinal Number describes or represents how many of something are present. Example two apples, 5 flowers, etc. It quantifies an object.

It does not have values as fractions or decimals.

Cardinal numbers are counting numbers, they help to count the number of items.

Let's have a look at cardinal numbers examples.

Ana wants to count the number of people standing in a queue at a billing counter. Can you help her? There are 5 people standing in a queue at the billing counter. The number eight denotes how many apples are there in the basket, irrespective of their order.

What Is the Difference Between Cardinal and Ordinal Numbers?

Any natural number such as 1, 2, 3, etc, is referred as a cardinal number.

Cardinal numbers are used for counting.

An ordinal number is a number that denotes the position or place of an object.

Ordinal numbers are used for ranking.

Here is an example which explains Cardinal and Ordinal Numbers: 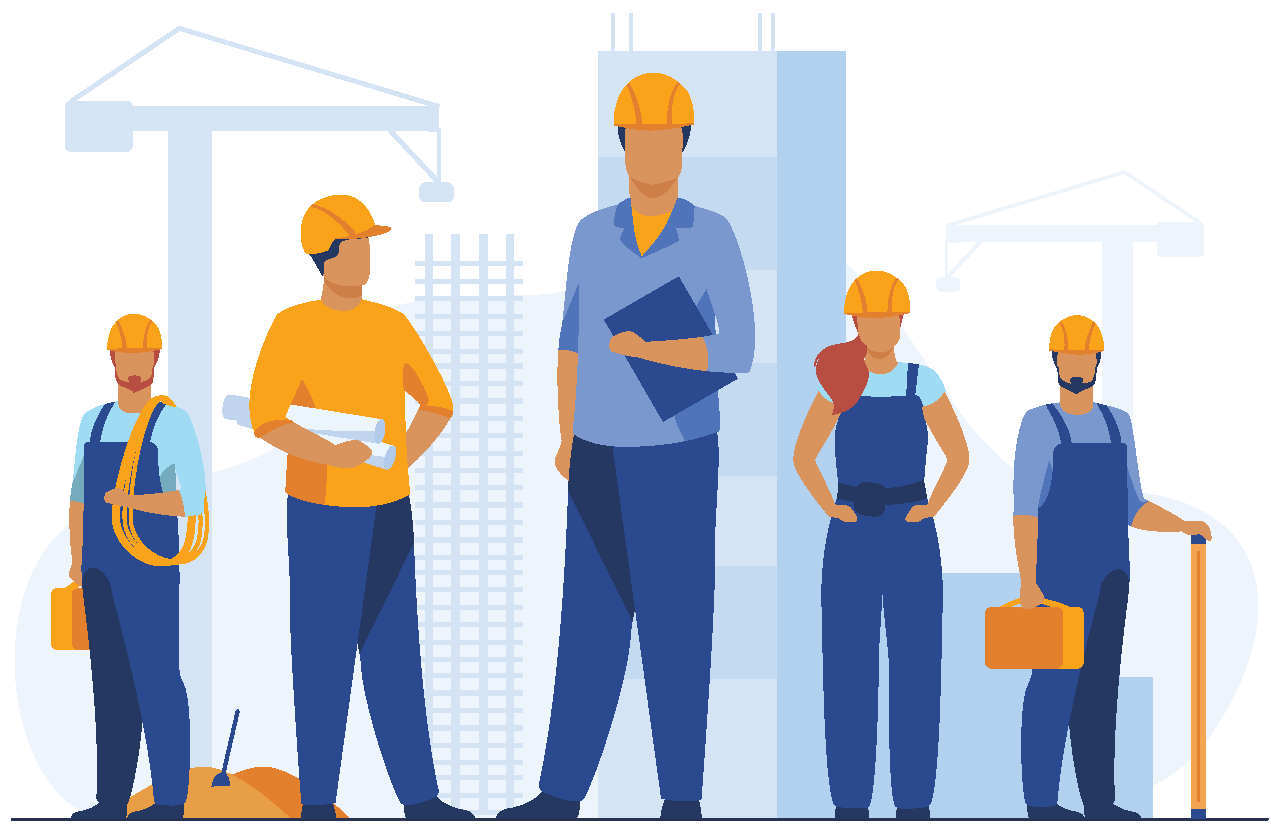 In the above image, we can see a team of 5 workers on the construction site.

This is an example of cardinal numbers. In the above image, we can see the position of the runners in the running event.

First, second, third, and so on.

This is an example of ordinal numbers.

We'll discuss more of ordinal and cardinal numbers examples in the sections below.

Given below are the basic and most important cardinal numbers, which form the base for other counting numbers. 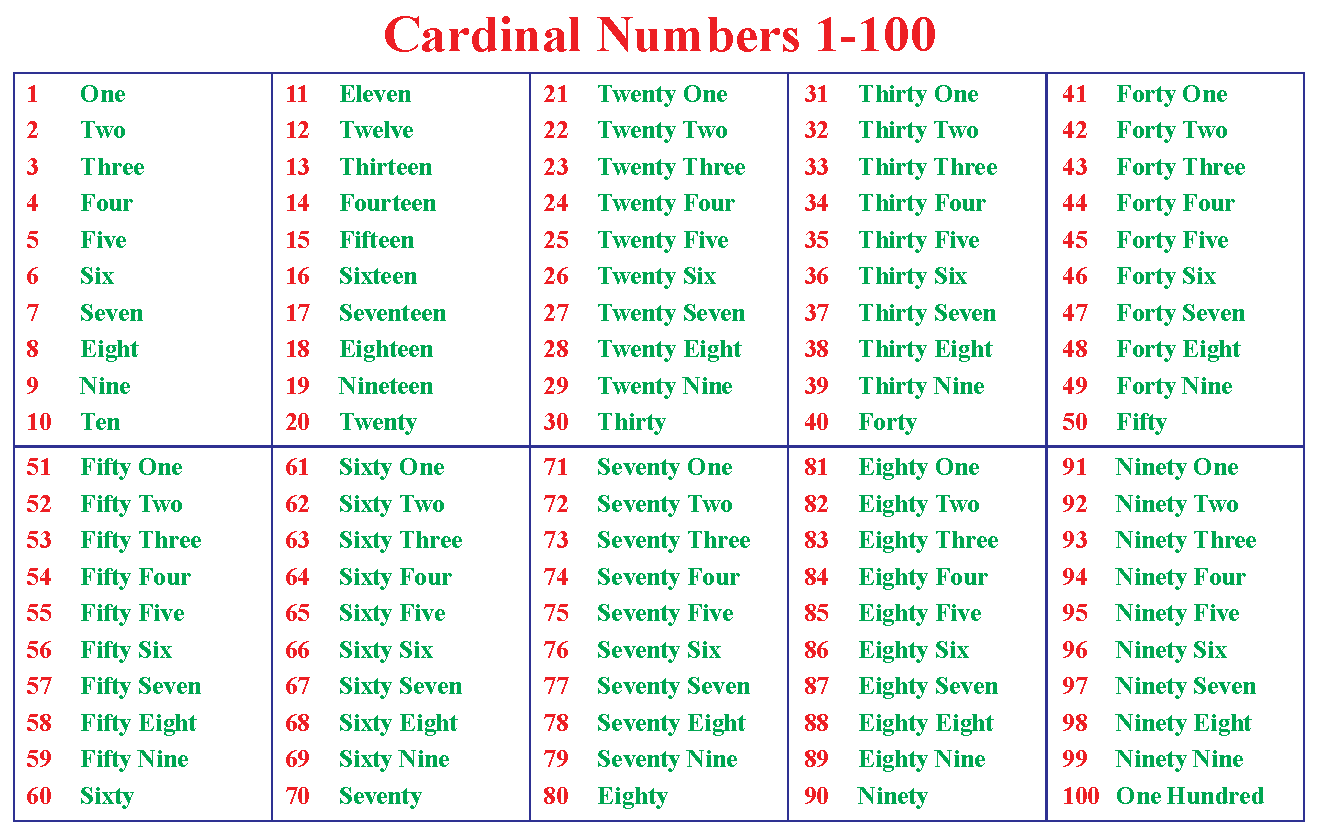 7, 10 and two help us in counting, whereas 8th, fourth and 2nd helps us in identifying the position.

Help Ryan, to calculate the number of vowels in "NUMBERS"

Also, identify the number of alphabets used to form this word.

\(\therefore\) 2 vowels are used to form this number

(ii)  We start counting from N to S, we see that "Numbers" has 7 alphabets in all.

Look at the picture below. 6 is a cardinal number.

The mini-lesson targeted in the fascinating concept of cardinal numbers. The math journey around cardinal numbers starts with what a student already knows, and goes on to creatively crafting a fresh concept in the young minds. Done in a way that not only it is relatable and easy to grasp, but also will stay with them forever. Here lies the magic with Cuemath.

1. Is zero a cardinal number?

Zero is not a cardinal number. Since zero means nothing, it represents or describes no quantity or set.

3. What is the biggest cardinal number?