The word “concave” means curved inwards or a "cave" inside.

Concave shapes are those shapes in which at least two sides are pushed inwards.

Can you think of any space object that is concave in shape?

A star is a concave shape. 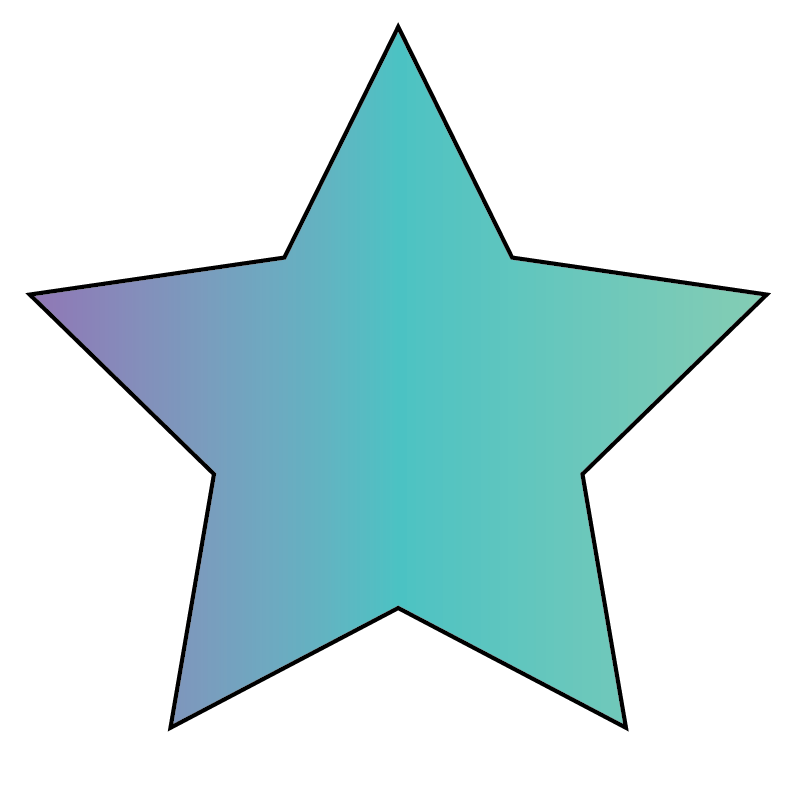 The shapes shown below are concave.

You can observe that the two highlighted sides in each shape are pushed in.

CLUEless in Math? Check out how CUEMATH Teachers will explain Concave Shapes to your kid using interactive simulations & worksheets so they never have to memorise anything in Math again!

When you look at a plane mirror, the image you see is upright and of the same size as yours. 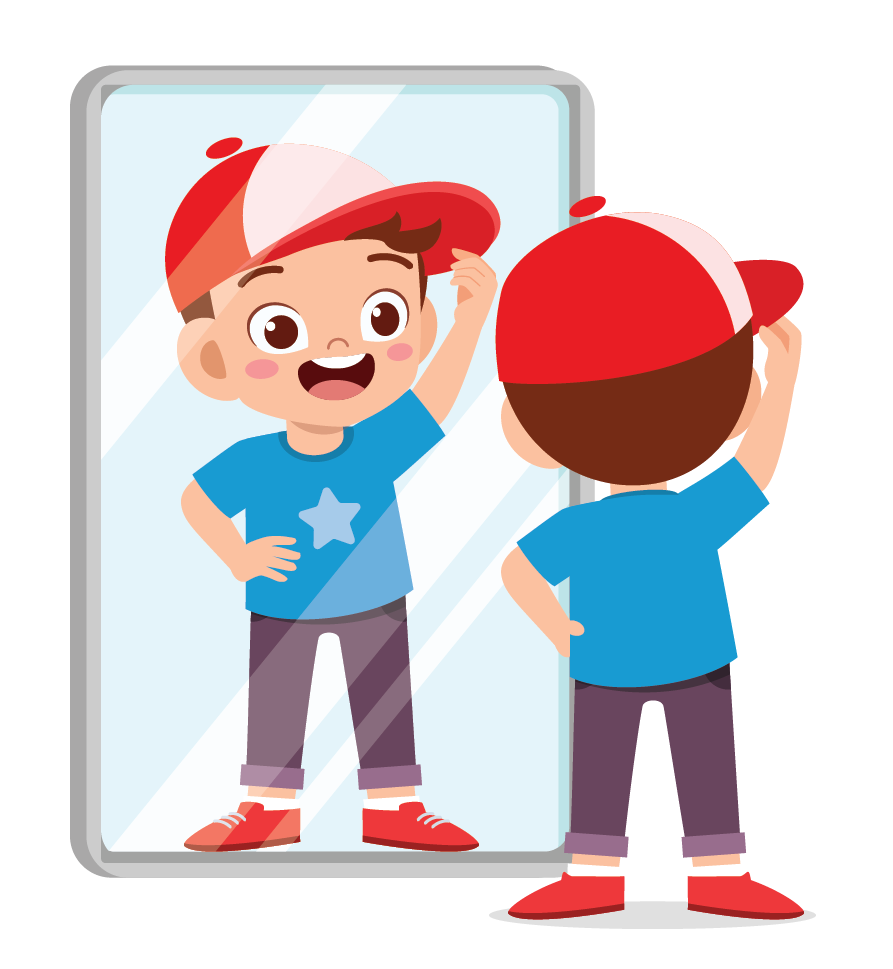 You can also see your image on shiny surfaces like on a shiny steel plate or a spoon.

Is the image that you see on a spoon exactly the same as that on a plane mirror?

Joe was going to start eating his dinner.

Suddenly, he saw his image on the front side of the spoon.

He observed that the image he saw was different from what he usually sees in a plane mirror. 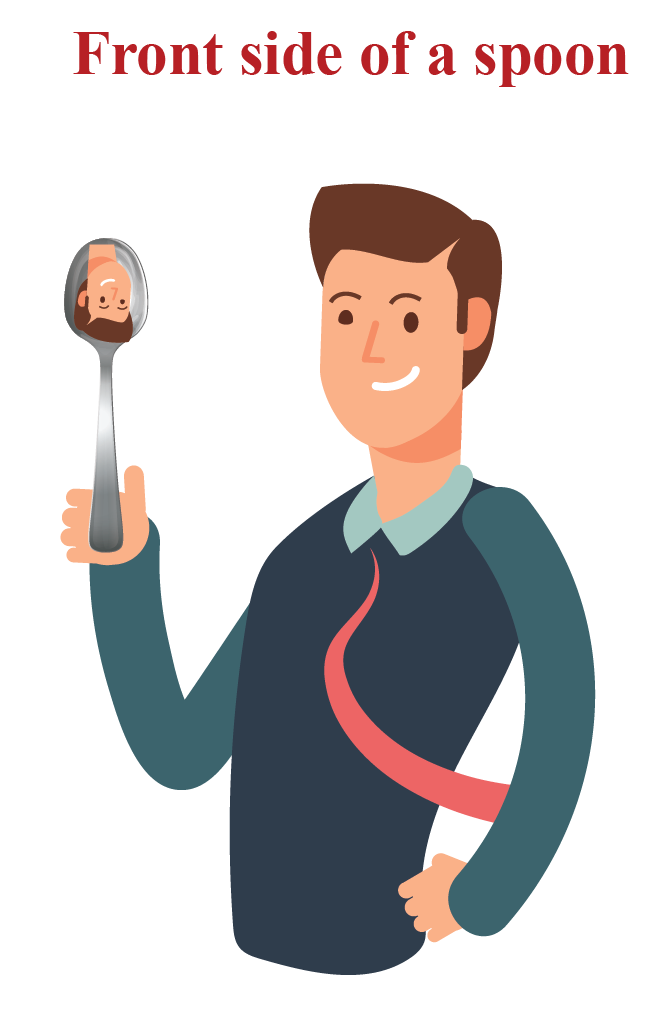 The reflection on the front side of the spoon was upside down and smaller in size.

The front side of a spoon is curved inwards. Such a surface is called concave.

The inside part of a bowl is also an example of a concave surface.

For example, a dentist uses a concave mirror to view a relatively larger image of the teeth. 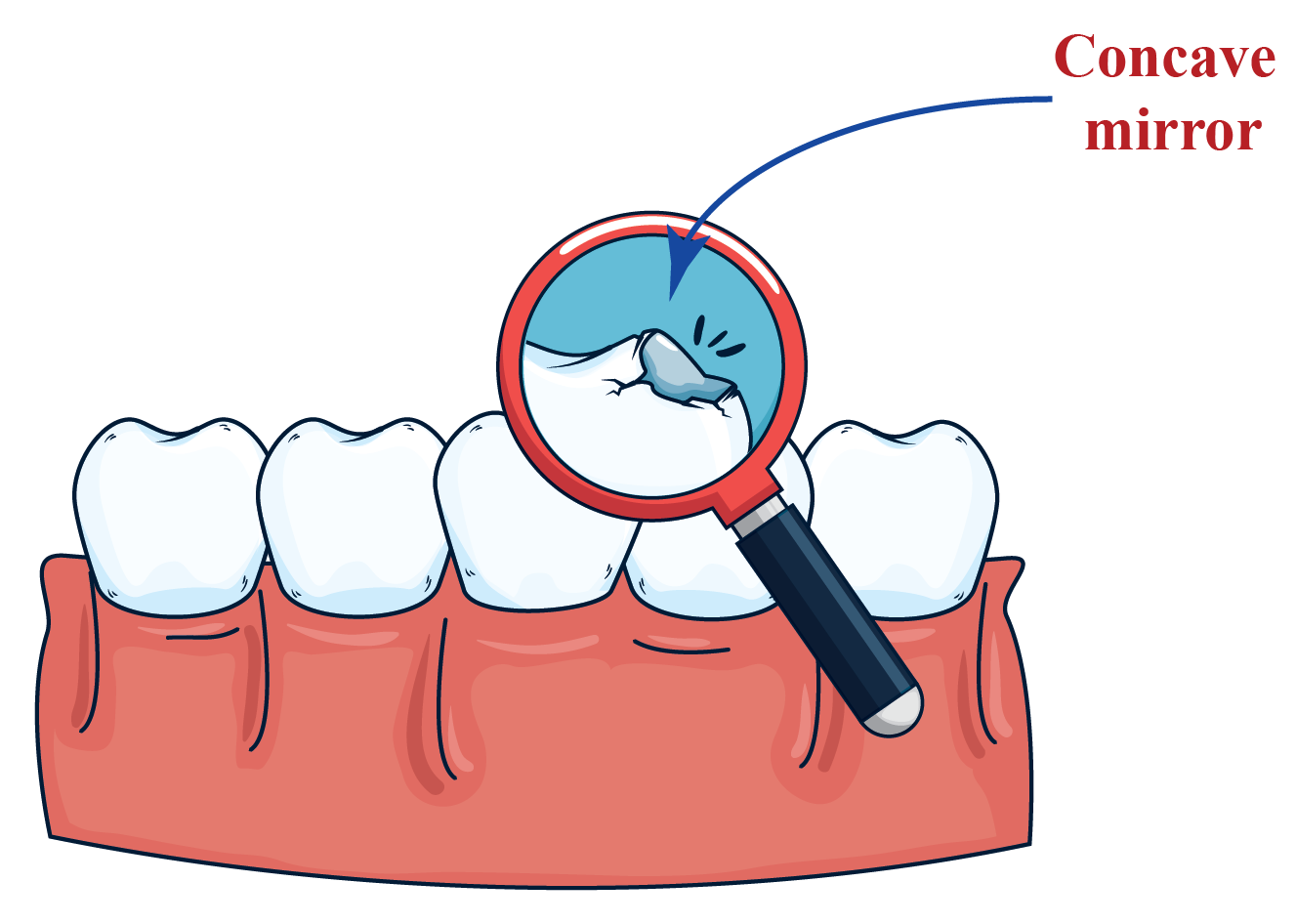 The images on a concave mirror are much larger.

Hence, such mirrors can be used for activities like shaving or applying make-up.

What is the Difference Between Concave and Convex?

Convex shapes are those shapes in which all the sides are pushed outwards.

The word “cave” will help you to remember the difference between concave and convex shapes because concave shapes look like they have a cave inside. 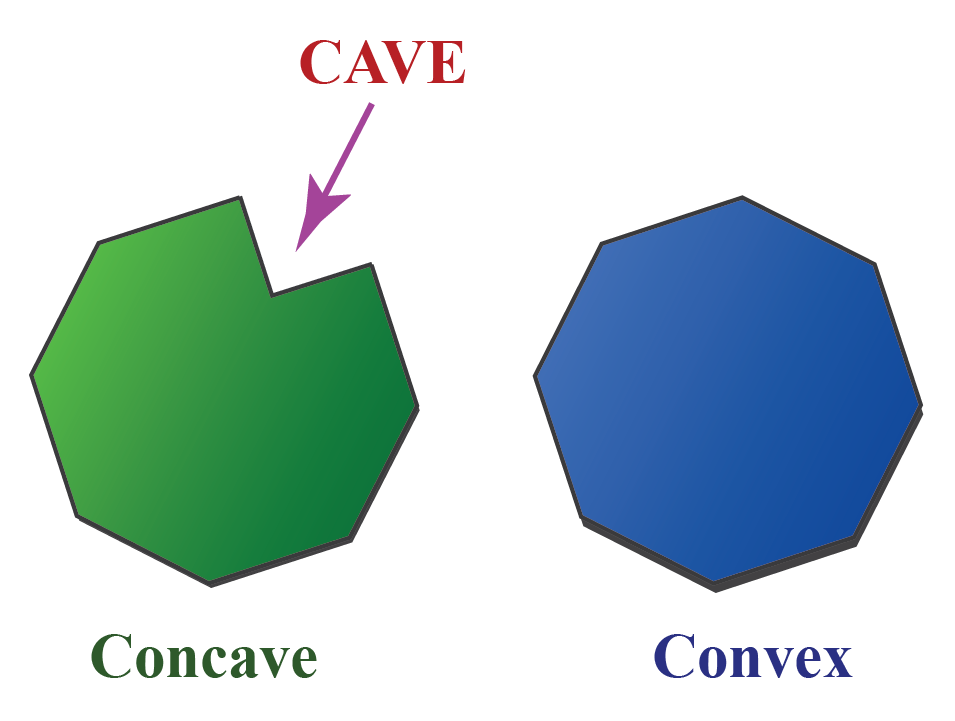 Time to interact with concavity and convexity!

Drag the vertices of the polygons all around and check if it is concave or convex.

Let’s get back to the example of Joe and his image on the spoon.

Now, Joe sees his reflection on the back side of the spoon.

His image is not upside down as before but, it appears much bigger than the usual image on a plane mirror.

Such a surface is called convex. 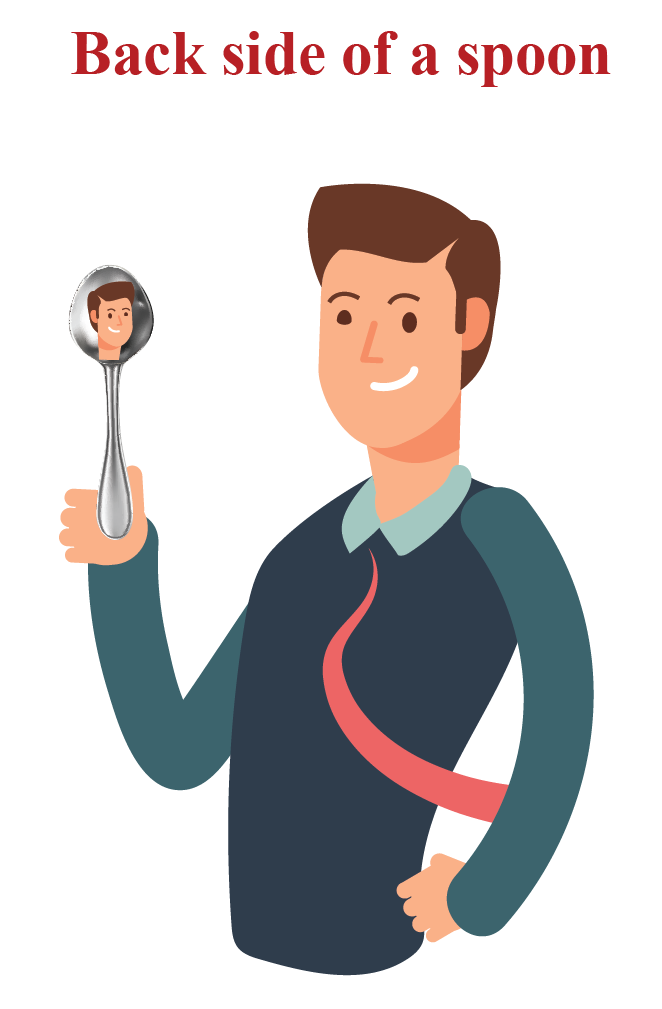 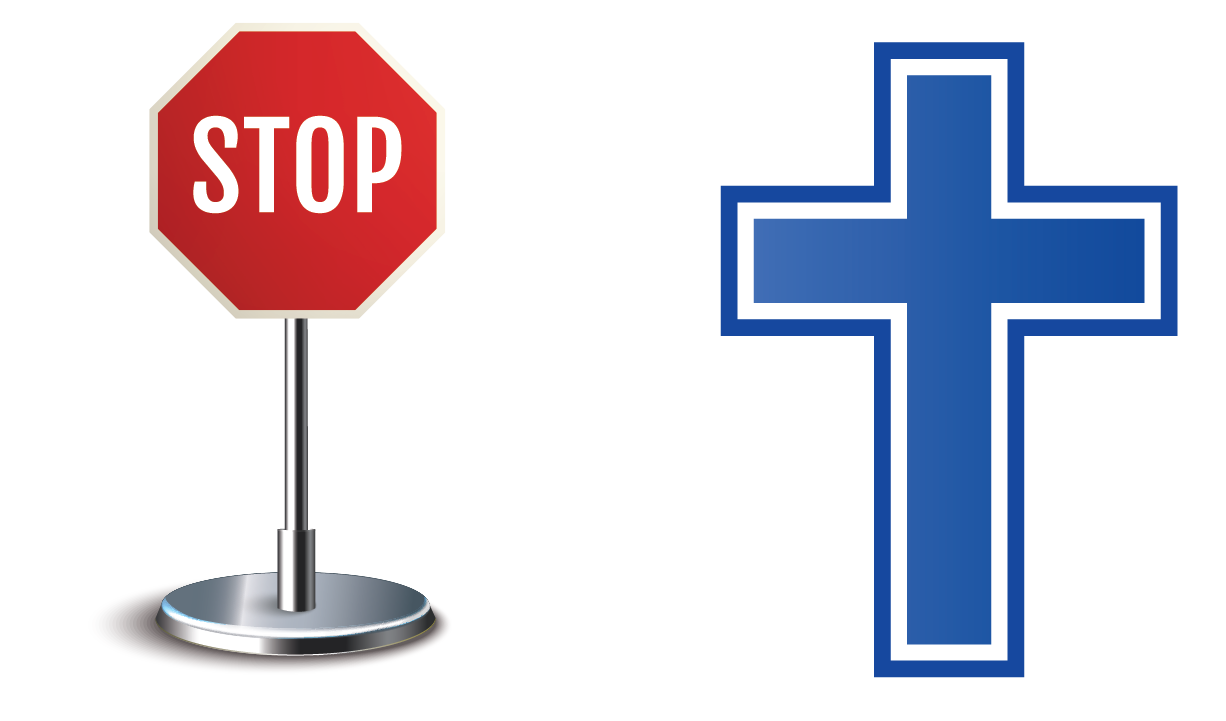 1. What is a concave shape?

Concave shapes are those shapes in which at least two sides are pushed inwards.

2. What is a concave curve?

3. What is a concave function?

If every line segment joining distinct points on the function lies below the graph of the function, that function is said to be a concave function.