What is Classification in Math?

Classification means arranging or sorting objects into groups on the basis of a common property that they have. If you have a group of things, such as fruits or geometric shapes, you can classify them based on the property that they possess. For example, you can classify the apples in one category, the bananas in another, and so on. Similarly, geometric shapes can be classified as triangles, quadrilaterals, and so on. Let us understand this with another example. If you are asked to identify the relation between the given pairs on either side of \(: :\) and you need to find the missing figure from the four options given, can you do it? 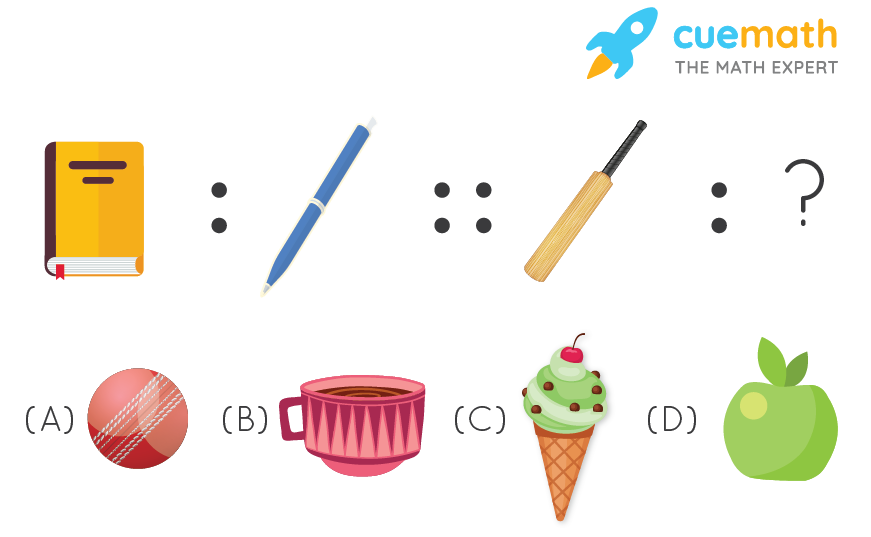 Here the exact match is a 'ball', which is option A.

Classification on the Basis of Shape

Based on the shape of objects, they can be classified into different known categories. For example, observe the following shapes and try to classify them. 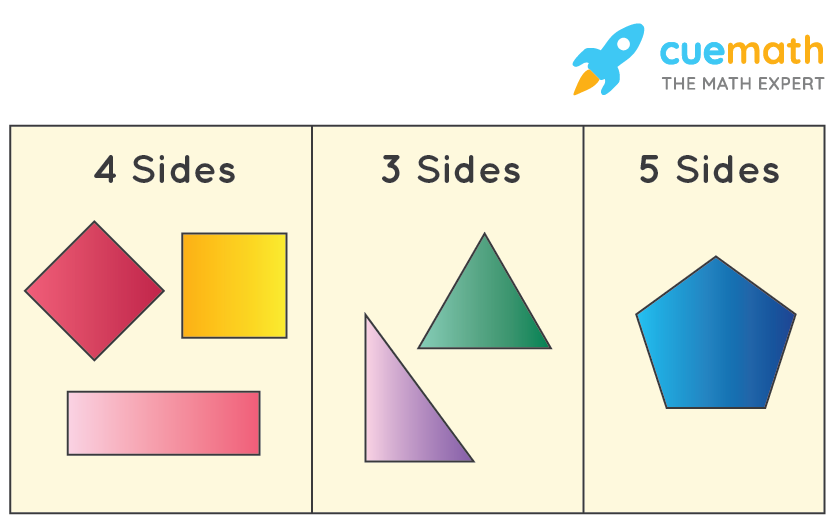 As you can see, we have classified all the shapes according to their number of sides.

Classification on the Basis of Size

Observe the circles in the figure along with their arrangement. All the circles are arranged in the increasing order of their size. The smallest one is placed first followed by the bigger one and so on.

Classification on the Basis of Color

Let us separate the circles according to their color now. In the above figure, we had 6 circles of different sizes. If we classify them on the basis of their color, we have three circles of green and three of blue. We can further arrange these circles in the increasing order of their size.

Classification on the Basis of Numbers What are Mathematical Classifications?

Classification is a pre-number math skill where the classes can be defined. Sorting is where items are sorted as per the pre-defined characteristics or attributes of different categories.

What is Classification in Simple Words?

Classification is a systematic arrangement of objects in groups and categories.

What are the Two Classifications of Shapes?

Shapes can be of the following types:

What does Classify Shapes Mean?

Classify shapes means to differentiate between various shapes on the basis of their size, sides, properties, etc.

How Many Classification of Real Numbers are There?

Why is Sorting Used?

It is mainly used in order to arrange the items in a systematic order.

How are Triangles Classified?

What Is Another Word For Matching?

Equal, duplicate, classifying, and comparable are a few words used as synonyms for matching.