Many feel that math is a difficult subject. One must ask the use of studying maths and the real-life applications of maths. Math is everywhere and so is the significance of numbers and their connection to daily life. Math is all about numbers and the numbers can be grouped into different types of numbers such as whole numbers, integers, real numbers, complex numbers, rational, irrational numbers, and many more types.

It might be strange to note that a number is less than 0. Since we often think of zero as meaning nothing. For instance, if you have 0 pieces of pens left in your box, you have no pens. There's nothing left.  It's difficult to imagine having less than nothing in this case. But, there are situations in real life where you use numbers that are less than zero. Some of their real-life applications are given below. 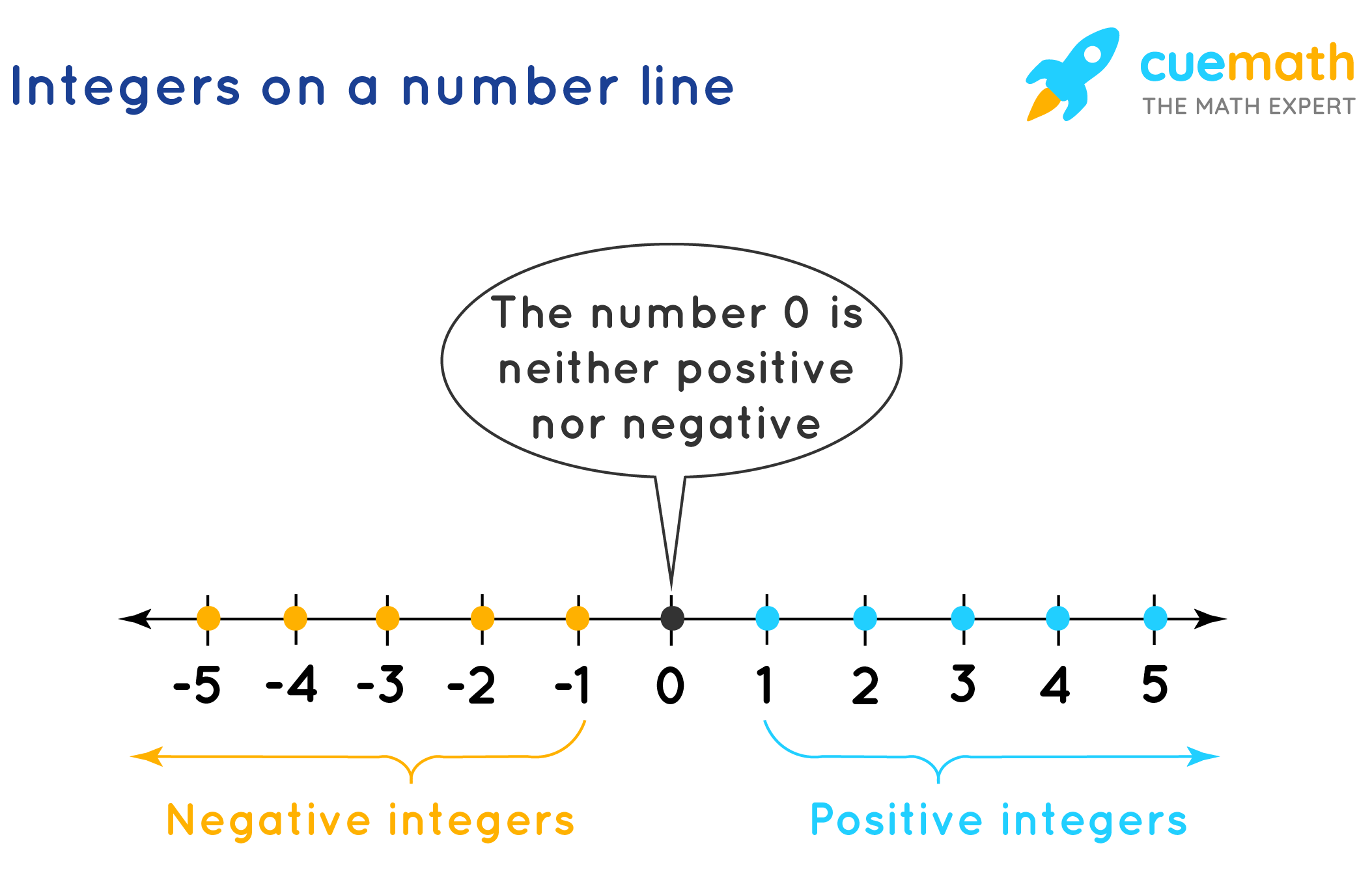 Negative numbers are used often to represent credit in the banking system. A negative bank balance indicates that the money has been overdrawn. So, every time someone owes any money it is indicated by a negative quantity of money.

A lift or elevator is vertical transportation that moves people or goods between floors of a building. Generally in buildings, the ground floor is considered 0, so going to other floors below the ground floor such as the basement or parking is marked with negative numbers/integers (e.g., -1,-2,-3.)

Various types of games or sports make use of negative numbers when counting the scores/points or for giving a penalty. Answering wrong in a quiz or losing a game could make you lose points (such points are considered negative numbers). Moreover, in some sports such as golf negative numbers are used when calculating scores.

The temperature fell by 10 ºC

How are Negative Numbers Used in Everyday Life?

Negative numbers are commonly used in describing below freezing point temperature, credit/due money, elevation above/below sea level, elevator level when it is below the ground level, as a penalty in quizzes/games, etc.

Why do we Use Negative Numbers?

We use negative numbers to describe a lack of quantity or a decrease/reduction in quantities. Negative numbers are commonly used in describing below freezing point temperature, credit of money, elevation below sea level, elevator level when it is below the ground level, negative scoring in exams, as a penalty in quizzes/games, etc.

How are Positive and Negative Numbers used in Real Life?

How are Integers Used in Everyday Life?

Integers are commonly used in describing temperature above/below freezing point, debit/credit of money, a geographical level above/below sea level, elevator level when it is above/below the ground level, as a bonus and penalty in quizzes/games, etc.

Yes, 0 zero is a real number. Real numbers could be positive or negative and include the number 0.