Reading Time: 3 minutes
Geometry creates space for students to draw and learn 2D and 3D shapes. But where does it begin? Lines and angles- the first concepts of geometry that a student studies. A line is set of points, while an angle is made when two rays intersect. A ray is a line, which extends infinitely in one direction. 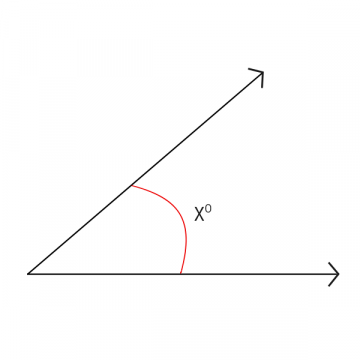 Why are Angles Important?

Construction, architecture, sports, engineering, art, dance etc. make use of the concept of angles. That apart, scientists and astronomers depend on the angles that celestial bodies make to study their movement and get down to concrete conclusions.

Here are the various standard systems used to measure angles. We have simplified them for you to help your students 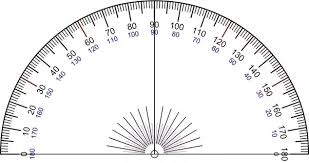 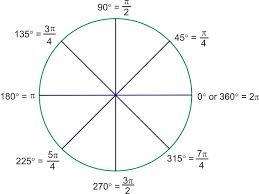 A radian does not have a unit. Why? Because it is the ratio of two lengths, hence the units get cancelled. 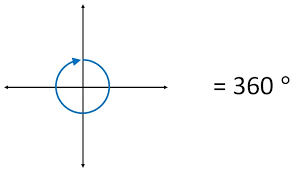 It is easier for students to develop the sense of measuring an angle using a wedge rather than a protractor. A paper wedge protractor can be made by folding a circle in halves four times until 16 wedges (or sectors) have been formed. If the paper is see through then the paper can be placed over a corner of a polygon or an angle ray. The number of wedges can be counted.

Cuemath, being one of the leading platforms to provide a dynamic classroom-like environment at homes, believes in active learning and participation. Therefore, we duly come up with updates that will help our student base to develop continuous learning. Cuemath has always provided its students with unconditional support to help them achieve their academic goals and will continue providing the same.  With Cuemath's Live Online Classes you will get a 100% personalized course, instant doubt clearing, and India's best math teachers. We also have a maths gym app that will help your kids to develop mental skills. This app is available for both iOS and Android platforms. Come, join Cuemath for a bright future.