Acute angles
Go back to  'Angles'

Do you know how an angle is formed?

When two rays meet at a vertex, an angle is formed. 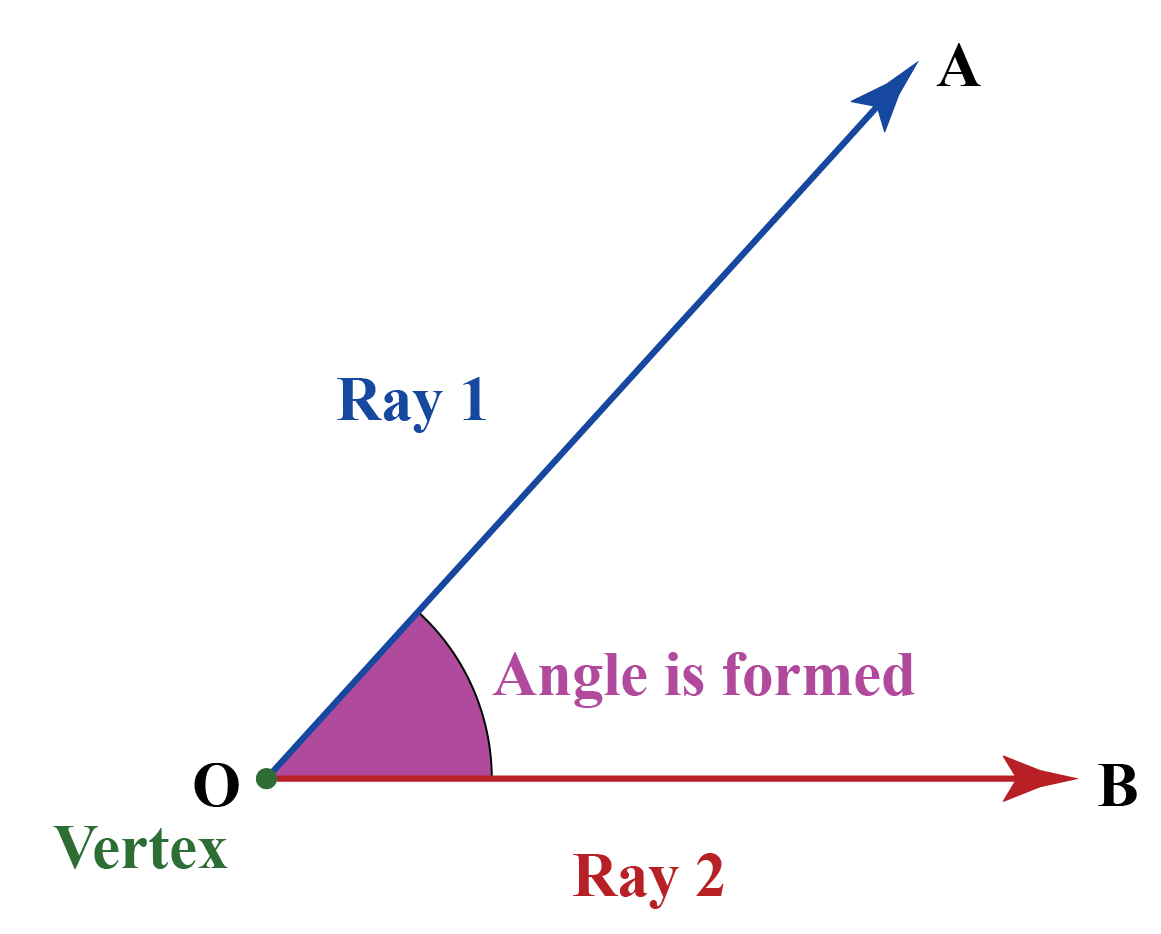 There are different types of angles.

They can be acute, obtuse, reflex, straight, right and whole.

We will learn about acute angles in this topic.

What is an Acute Angle?

Here are a few examples of acute angles. 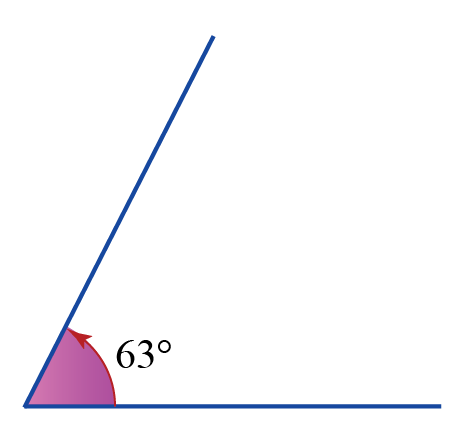 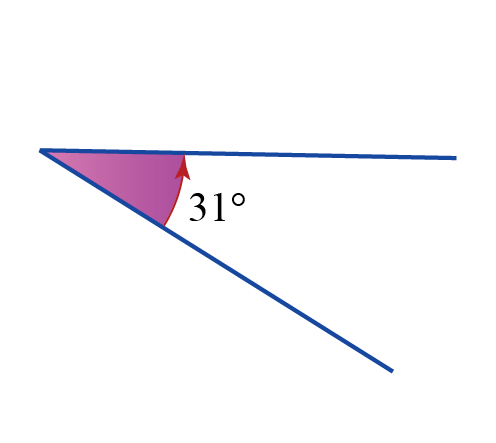 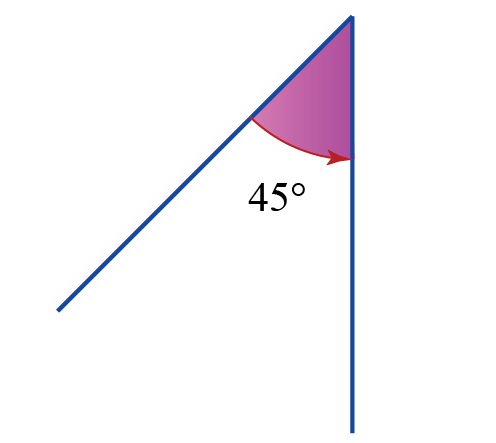 Definition of an Acute Angle

Look at the simulation below.

Drag point B to see the acute angles that can be formed here.

We know that angles measuring greater than 0° and less than 90° are called acute angles in geometry.

Here are some real-life examples of acute angles.

Look around and you will be observe other examples of acute angles. 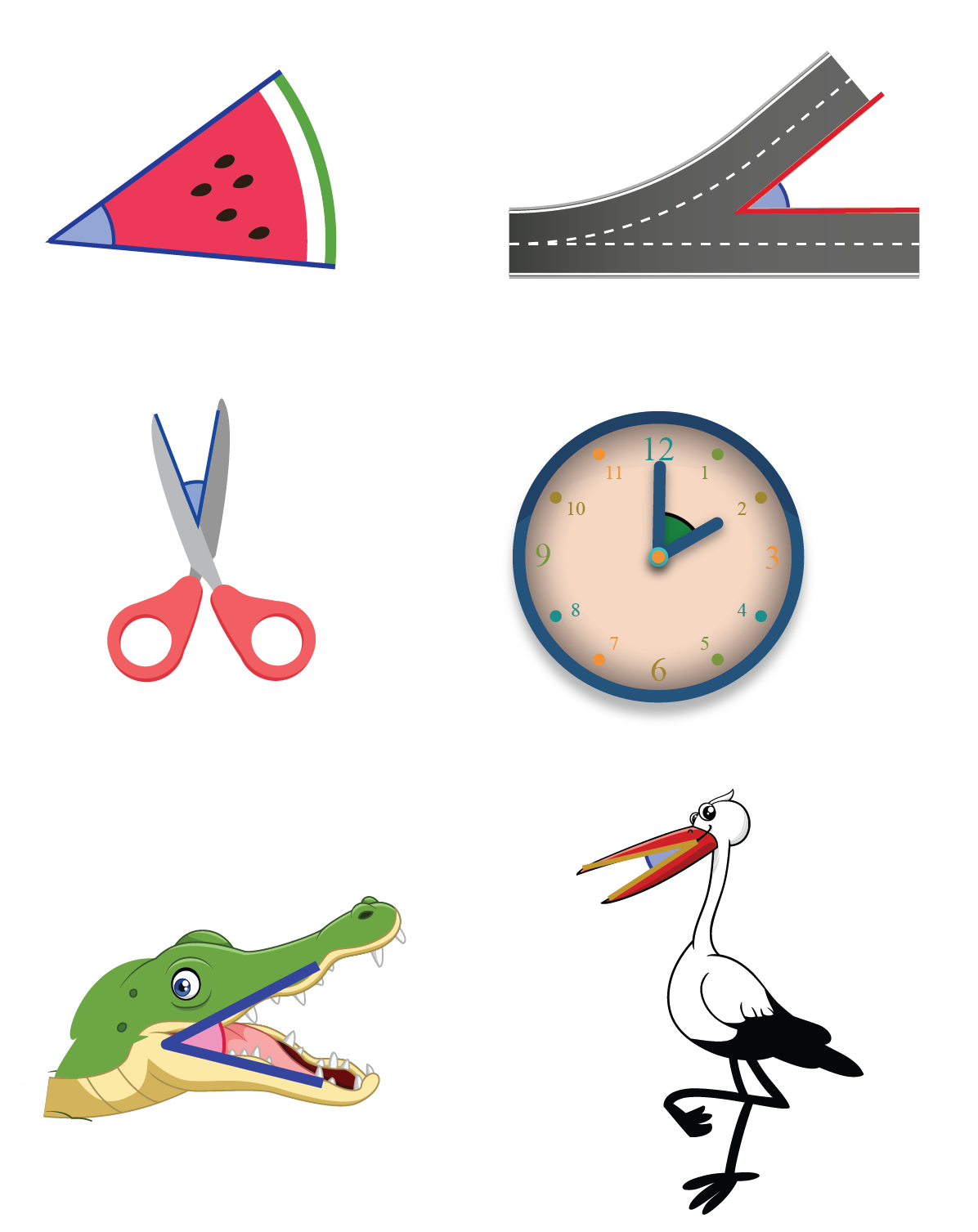 An acute triangle has all its angles less than 90° 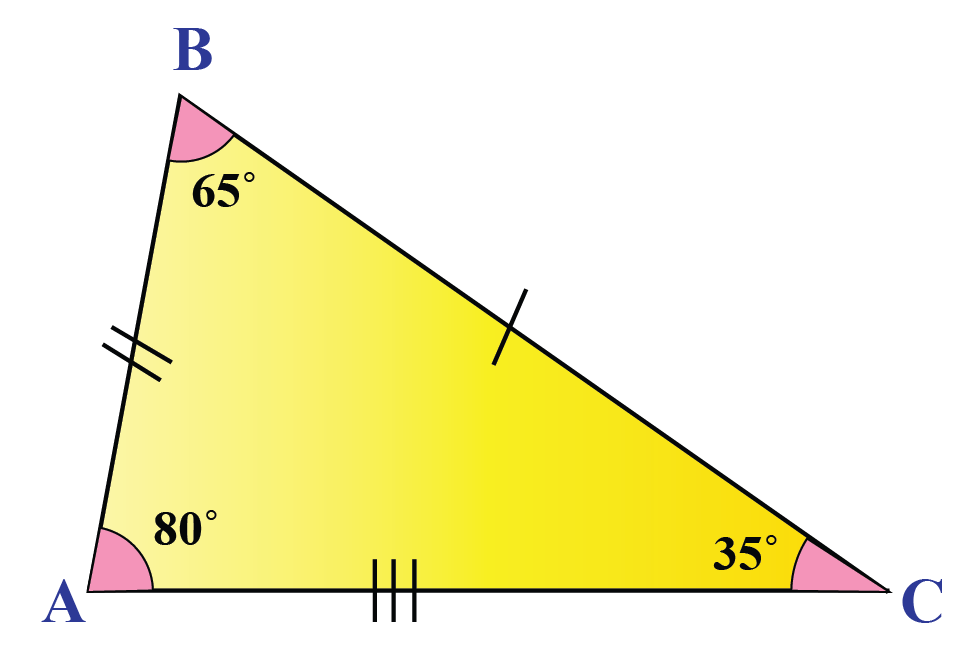 When all three angles of a triangle are 60°, it forms a special triangle called an equilateral triangle.

You can go through types of triangles for more information on these triangles.

Just like the Pythagoras theorem for right triangles, we have a triangle inequality for acute triangles. 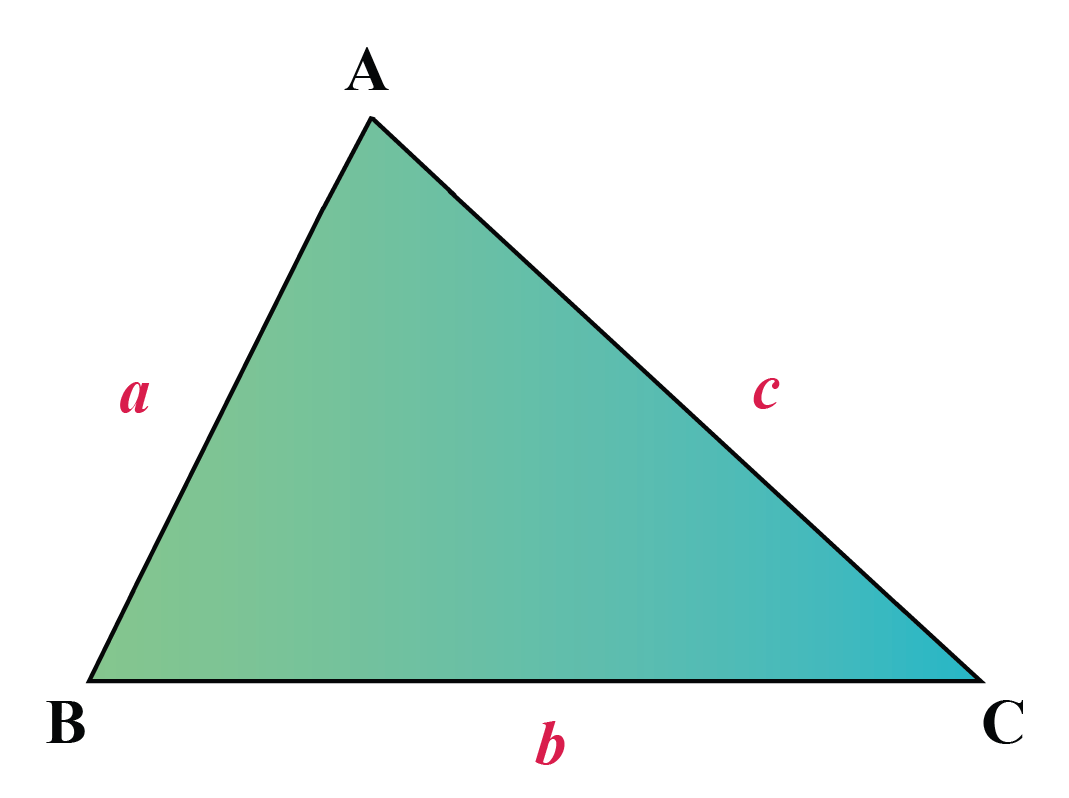 It states that the sum of the squares of the two sides is greater than the square of the greatest side.

Here is a small activity for you to try.

When you click on Generate New Angle, a random angle is generated.

Measure the angle formed using a protractor and identify if it is an acute angle.

All the angles formed measure less than 90°

Hence, they are all acute angles.

From the following options, choose the angles which can be classified as acute angles. 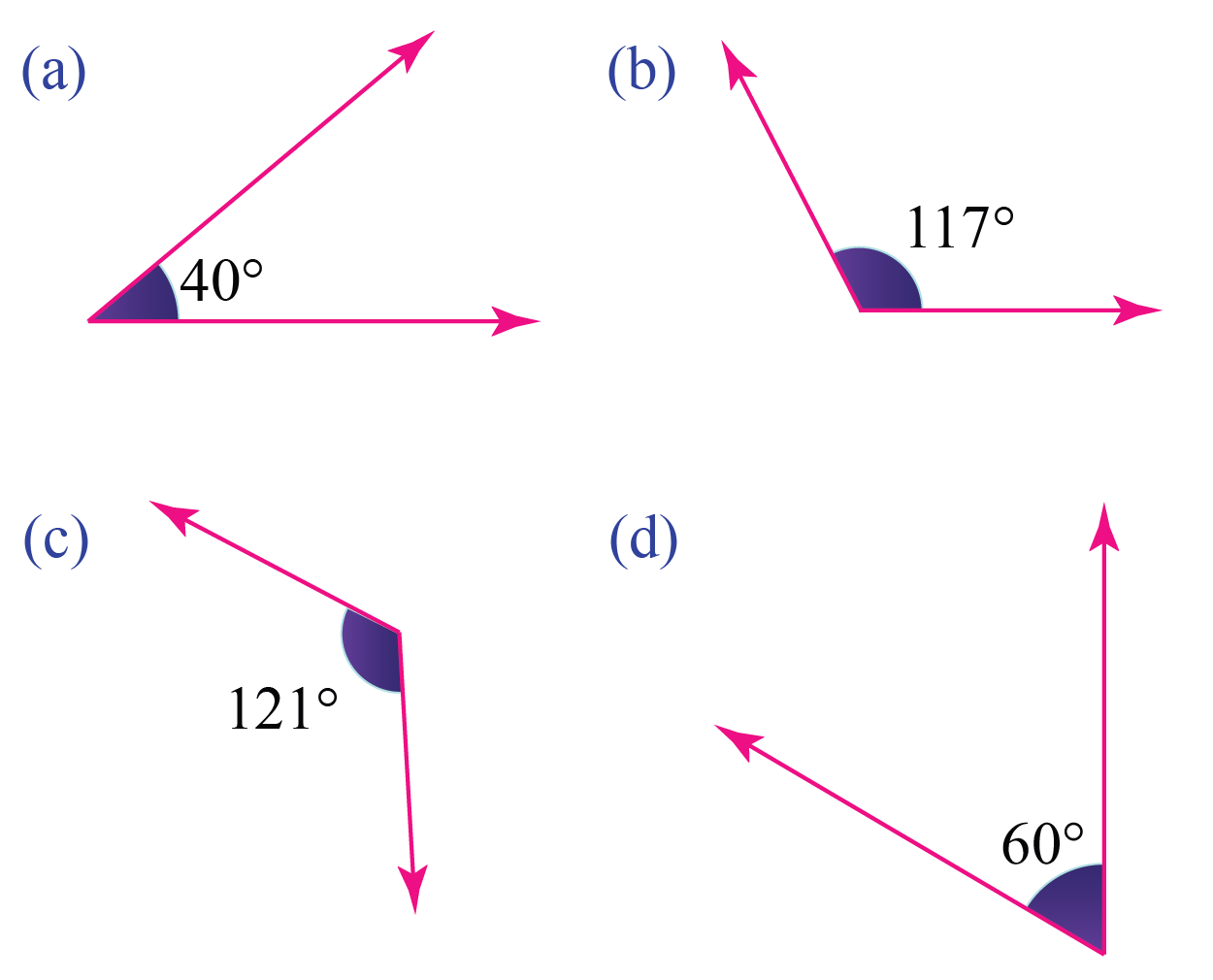 Hence, they are acute angles.

At what time, in the clock shown below, an acute angle is formed? 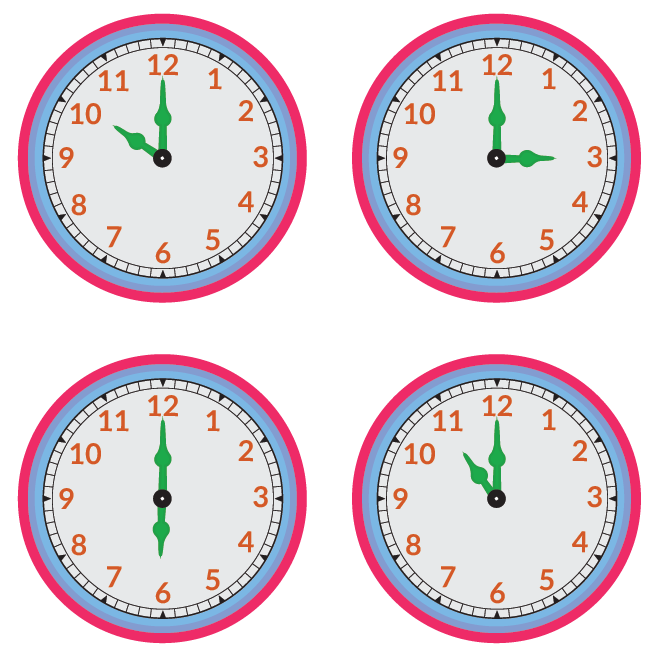 We can observe that at 10 o'clock and 11 o'clock, the angle formed between the hour hand and the minute hand is an acute angle.

Is the following triangle acute? 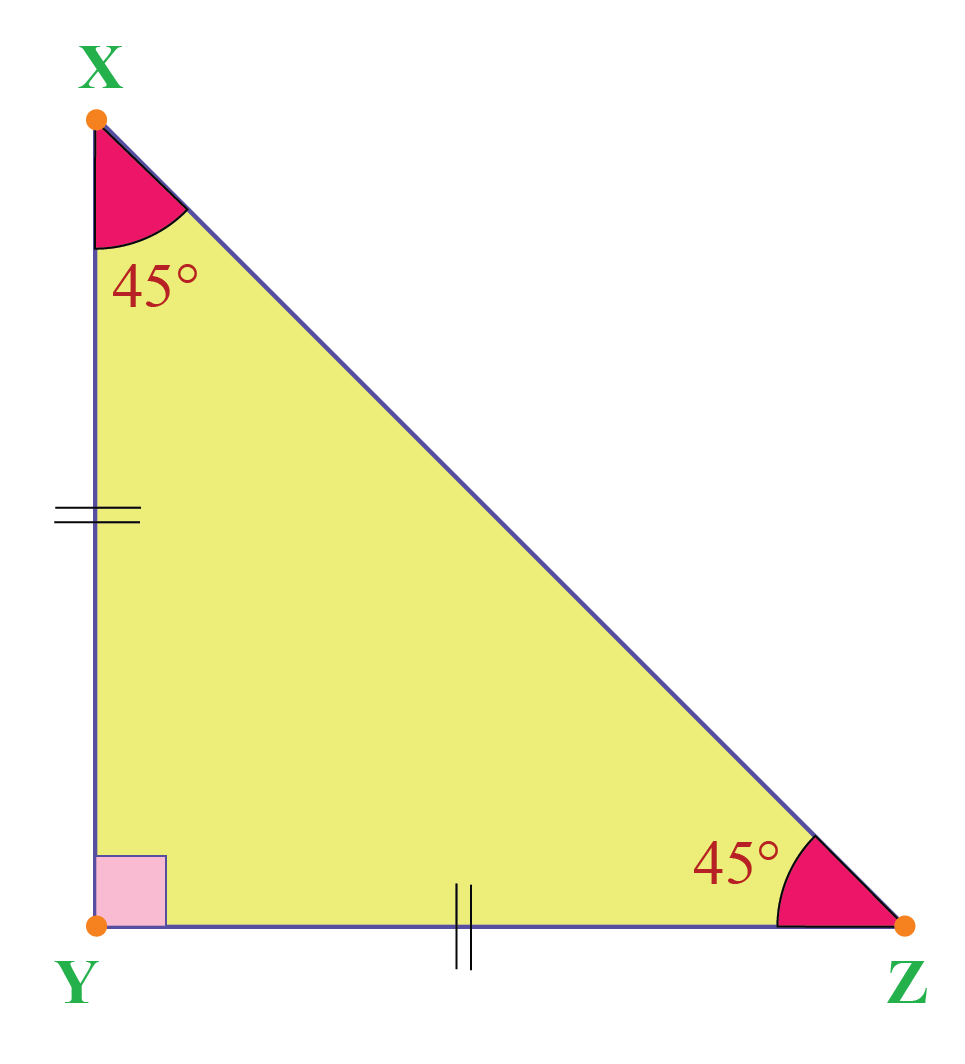 All the 3 angles should measure less than 90° in an acute triangle.

From the figure, we can see that two angles measure 45° each.

Hence, this is not an acute triangle.

Can an acute triangle have sides that measure 4 cm, 5 cm, and 8 cm?

In an acute triangle, the sum of the squares of the two sides should be greater than the square of the greatest side.

Hence, the given measures do not form an acute triangle.

CLUEless in Math? Check out how CUEMATH Teachers will explain Acute Angles to your kid using interactive simulations & worksheets so they never have to memorise anything in Math again!

1. What is the degree measure (number) of an acute angle?

An angle whose measure is greater than 0° and less than 90° is called an acute angle.

2. What is an acute angle triangle?

A triangle where all three vertex angles measure less than 90° is called an acute angle triangle.

3. What is an acute angle parallelogram?

In a parallelogram, the consecutive angles are supplementary and opposite angles are equal.

Hence, there can be two acute angles which are opposite to each other.

The other two angles are obtuse angles.

A rectangle/square is a special case of a parallelogram where all angles are right angles.