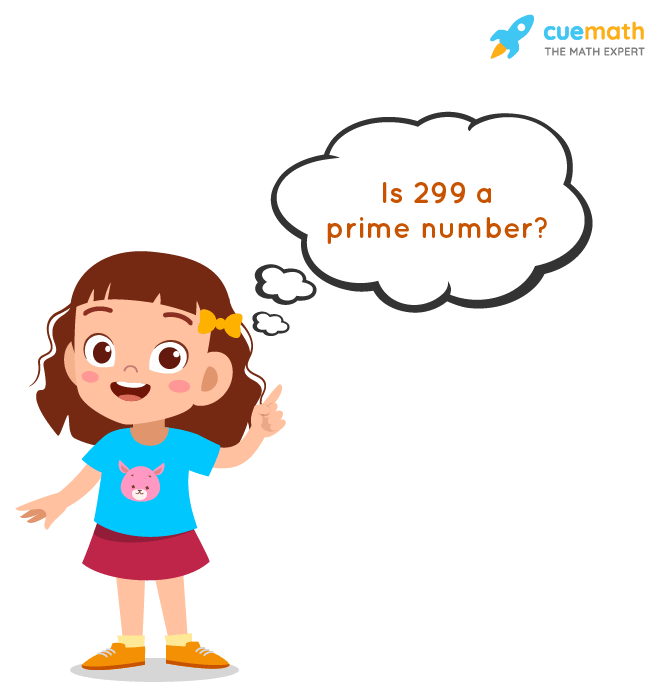 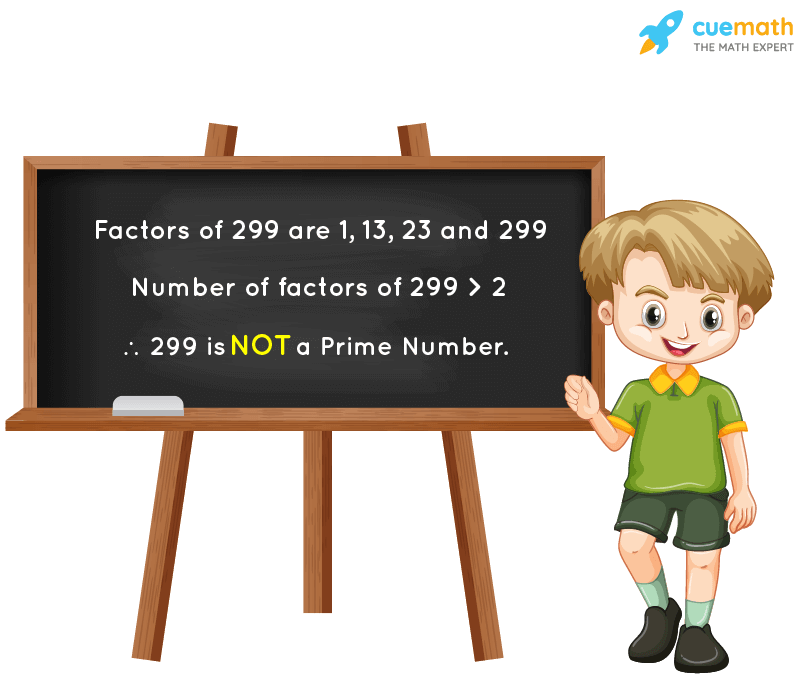 To understand whether 299 is composite or prime, it is important to find its factors.