Julia asked her kids, "Do you know how old the Earth is?"

They thought and said that the Earth was older than her, them, and their grandparents. Julia told them that the Earth was believed to have been formed over 4.5 billion years ago. She asked them if they could try counting this number on their fingers. When they replied that they couldn't, she told them that a number as huge as this can be expressed mathematically in its standard notation only. 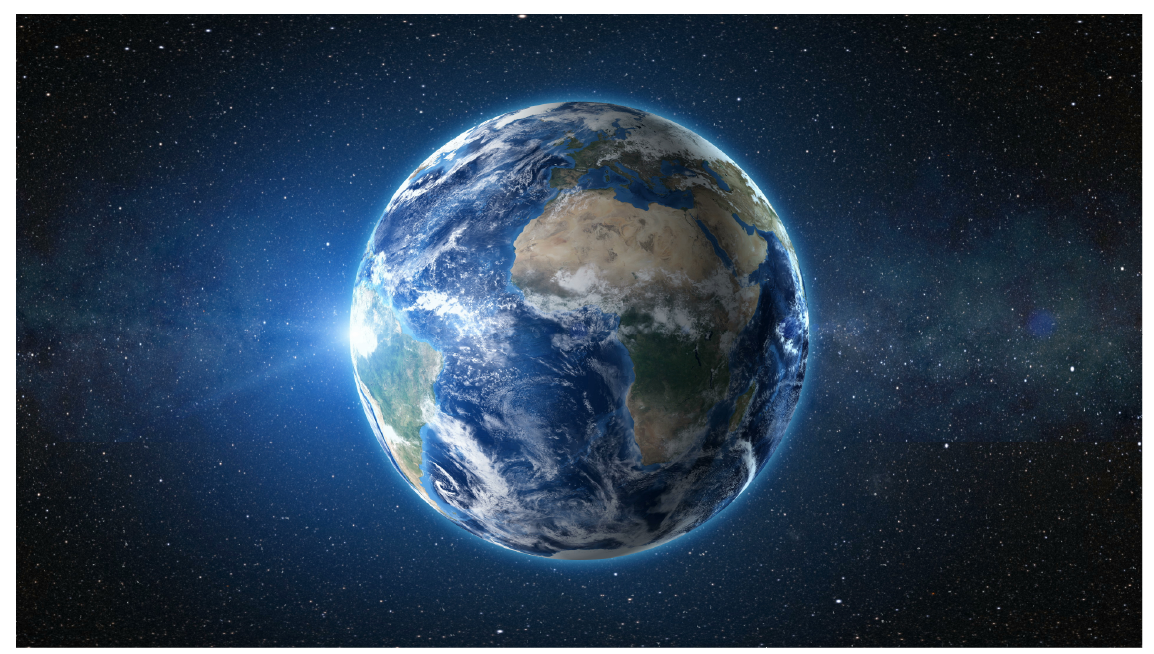 Let us explore the chapter Standard Notation in detail.

What Is Standard Notation?

A standard notation is a form of writing a given number, an equation, or an expression in a form that follows certain rules.

As you can see here, writing a large number like 4.5 billion in its number form is not just ambiguous but also time-consuming and there are chances that we may write a few zeros less or more while writing in the number form.

So, to represent very large or very small numbers concisely, we use the standard notation.

In Britain, standard notation is also known as scientific notation where a large number is written in the form of power of 10.

Depending upon which mathematical concept we are dealing with, the standard notation will vary.

The standard form has different meanings depending on which country you are in.

In the United States and countries using US conventions, the standard form is the usual way of writing numbers in decimal notation.

Let us now look at how to convert standard notations to scientific notation and vice-versa.

How To Convert Scientific Notation To Standard Notation?

Power to the 10 shows the exact place of decimal to be moved.

To find the place of decimal you should follow the below points:

Let us look at the sample problem,

Therefore, Jamie has to think of how many decimal places to be moved to the left side, i.e., 22 places.

The mini-lesson targeted the fascinating concept of standard notation. The math journey around standard notation starts with what a student already knows, and goes on to creatively crafting a fresh concept in the young minds. Done in a way that not only it is relatable and easy to grasp, but also will stay with them forever. Here lies the magic with Cuemath.

1. What is the difference between standard and scientific notation?

Standard and scientific notation are the ways to represent numbers mathematically.

We write numbers in standard and scientific notations using the rules for respective mathematical concepts.

When a number is represented with a power of 10 it is termed to be scientific notation.

For big numbers with more than 10 zeroes, we prefer to write the number in scientific notation as it is easy to read large numbers and also helpful in quick calculations.

2. What is function notation?

3. What is the expanded form of a whole number?

An expanded form is a method to write a number with expansion to understand the logic behind one's, ten's, hundred's places.