An interesting fact about the theory of probability is that it was created due to a gambler's dispute, and was given by two famous mathematicians, Blaise Pascal and Pierre de Fermat.

This page will tell you more about the concept of sample space in probability, with interesting examples, like the flipping of a coin and the rolling of a dice.

Try this sample space calculator and get started to know more about the concept.

What Is Meant by Sample Space?

Sample space, in probability, is referred to as the collection of all possible outcomes in any random experiment. It is denoted by "S".

Since it is a set, it is shown within the braces.

The Number of Members in a Sample Space

Let's learn how to find the number of members using a few sample space examples.

Sample space of a coin

Have you ever seen a one cent coin?

You may have noticed that one of its sides, features the 16th U.S. President, Abraham Lincoln.

Let's say Candace flipped two coins. What are the possibilities when she flips the coin?

Each coin could either fall on head or tail right? 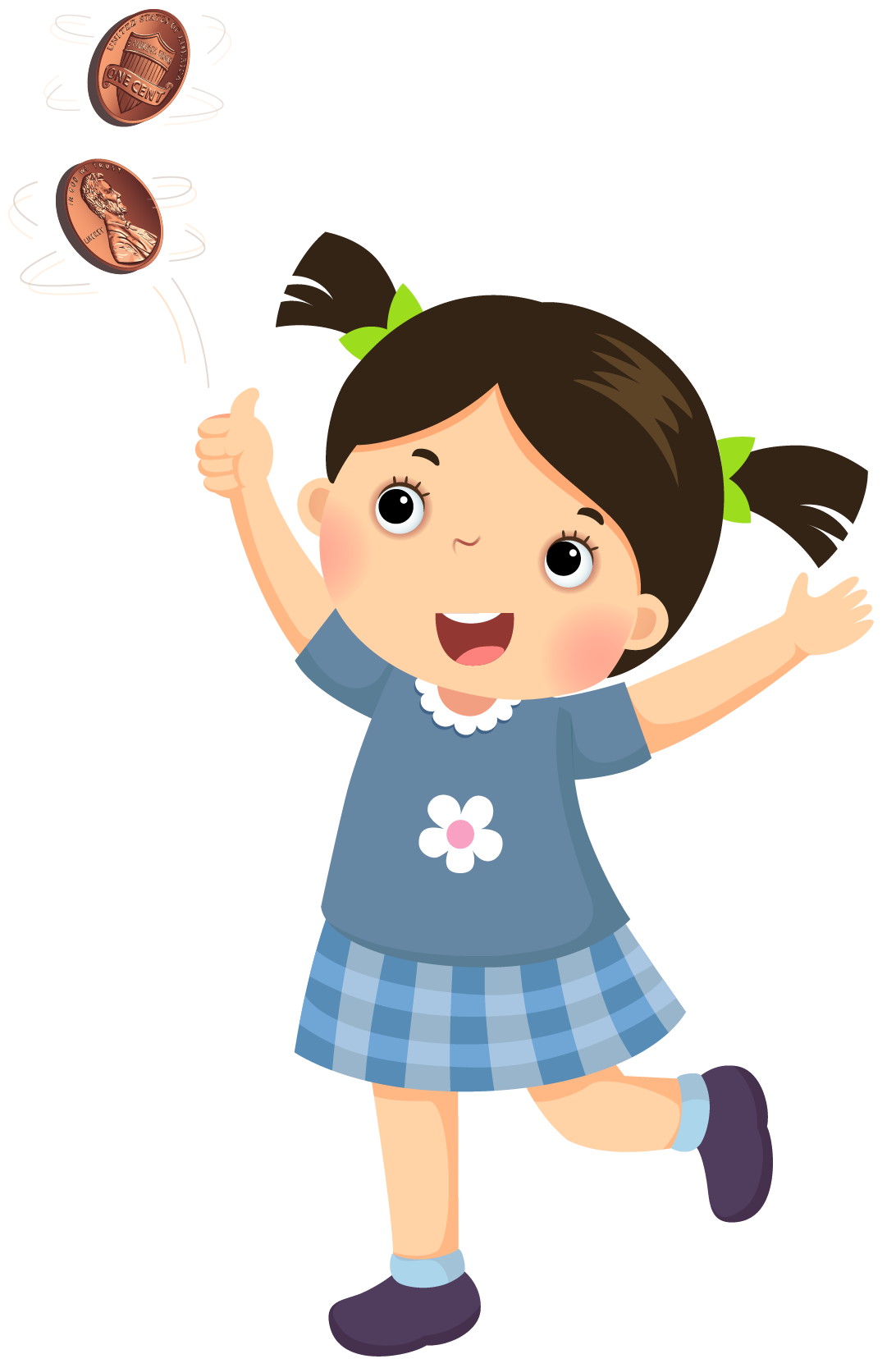 There isn't any other possibility when a coin is flipped, hence, the sample space of a coin is given as:

Sample space of a dice

Have you ever seen a dice?

It is a cubical toy with 6 faces, showing the numbers in the form of dots.

Let's say, Jeremy rolled a dice. What are the possibilities of the dots that can be seen, when he rolls a dice?

Difference Between Event and Sample Space

Hence, the event is a subset of sample space.

Let's look at some sample space examples to understand this better.

The occurrence of a head when a coin is flipped

The occurrence of a head when a coin is flipped is only once. It can either show heads or tails.

Hence, the case of coin-flipping can be represented as E \( \subset \) S.

The occurrence of 1 when a dice is rolled

Hence, the case of rolling dice can be represented as E \( \subset \) S.

How will Oliver determine the sample space if he flips two coins simultaneously?

The sample space of flipping a single coin is {Head, Tail} which gives S = 2

When the two coins are flipped simultaneously, all the possibilities for coin 1 and coin 2 will be:

Help Andy determine the sample space for a well-shuffled deck of cards.

Solution
Andy knows that there are 52 cards in a deck.

Hence, the sample space for a well-shuffled deck is all 52 cards: {Ace of hearts, two of hearts, three of hearts...etc}.

We hope you enjoyed learning about sample space with the simulations and practice questions. Now, you will be able to easily solve problems related to sample space formulas and sample space in probability.

The sample space of 52 cards is all 52 possible outcomes, which is {Ace of Hearts, two of hearts, three of hearts...etc}.

2. What is the sample space of a coin?

The sample space of a coin is {Head, Tail}.

3. What is the sample space for a dice?