Many things can be adjacent in mathematics, such as adjacent shapes, line segments, angles, sides, etc. As in common use, the word adjacent in geometry refers to adjacent (side-by-side) elements to each other in shape. Usually applied to lines, arcs, or angles. In trigonometry, the adjacent side of a right triangle is the side following the angle.

The meaning of adjacent is nearby or next to. An example of adjacent is two neighboring houses. We usually consider people on our street as our neighbors. Who's our next-door neighbor then? A person who lives in a house or apartment next to us. Adjacent can refer to two things, touching each other or sharing the same wall or border. What about two lines that meet at the vertex of a polygon? Can they be considered as adjacent sides? In triangles and other polygons, the two sides that meet at the vertex of the polygon are adjacent.

In math, adjacent can be many things, but adjacent is applied mainly to line segments and angles. Any two angles that share a common ray or side, a common vertex, and whose interiors do not overlap are called adjacent angles. For example, look at the image below, the interiors of ∠ABD and ∠CBD don’t overlap, and hence they are adjacent angles. 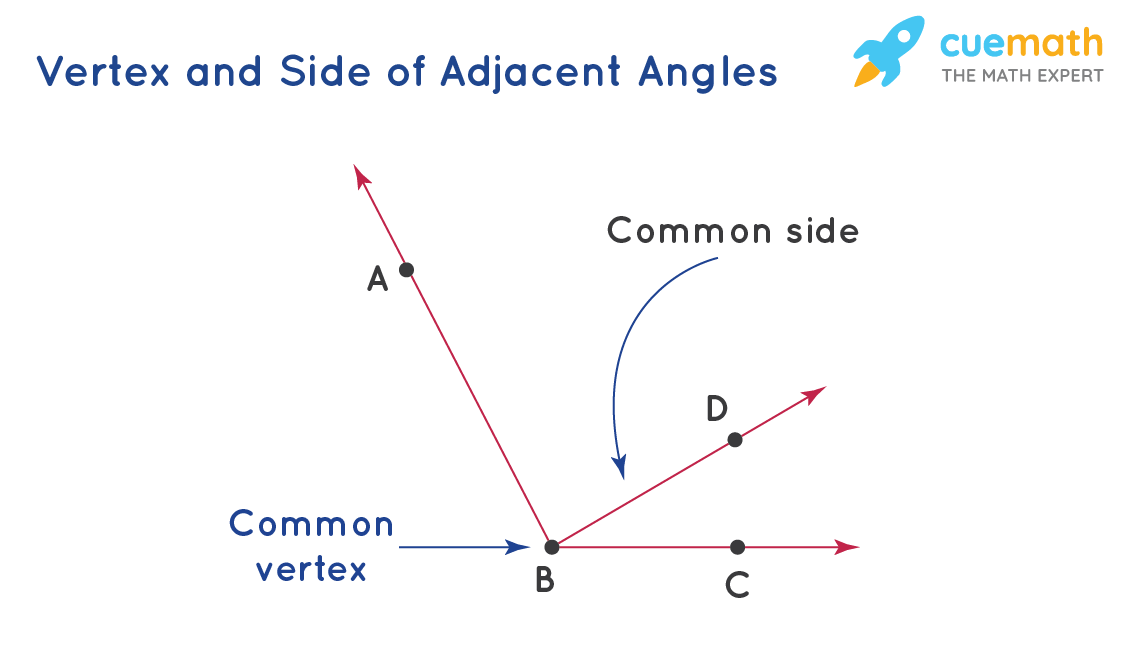 What Is and Isn't an Adjacent Angle? 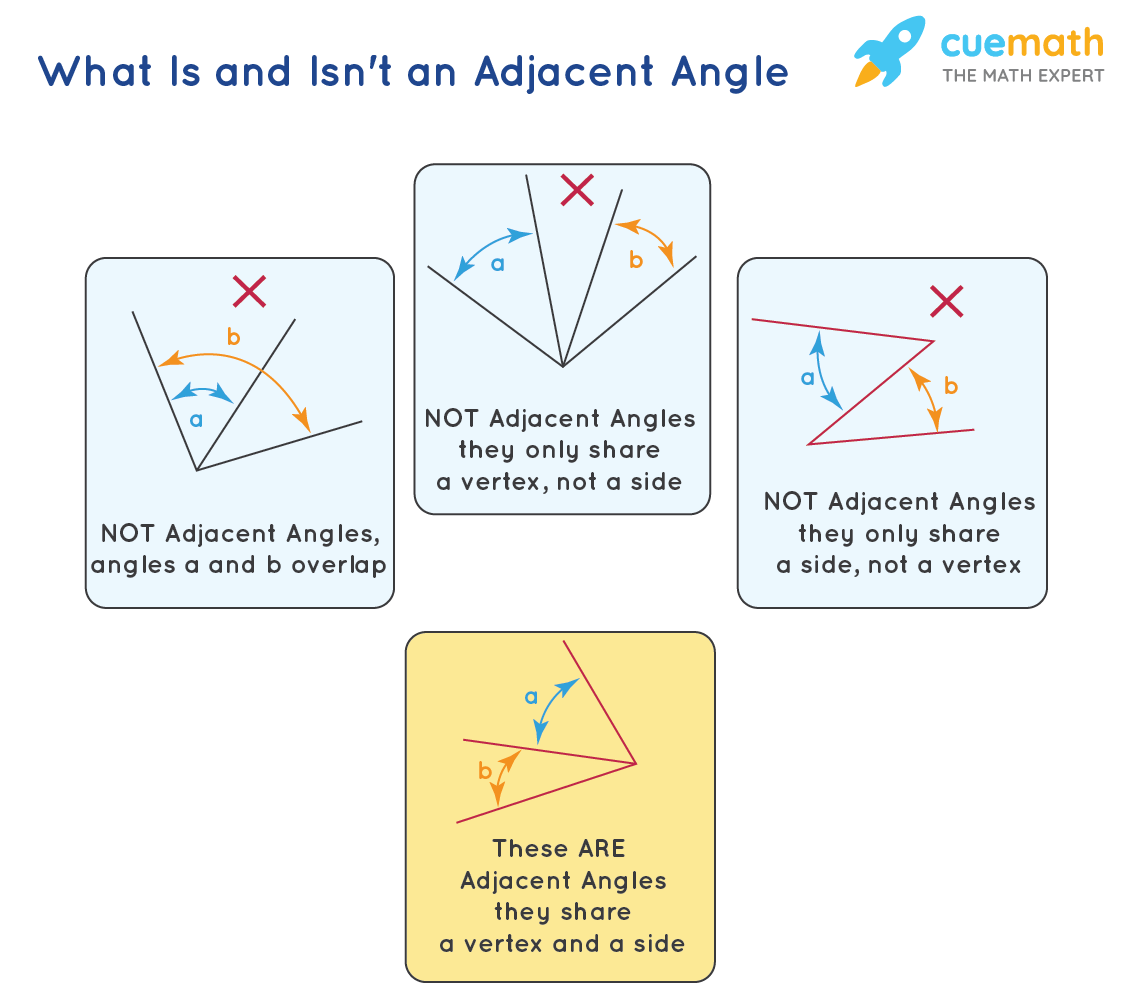 Check out these interesting articles on Adjacent. Click to know more!

What is the Definition of Adjacent?

What is the Definition of Adjacent Angles?

What are Adjacent Sides?

Adjacent angles need not always be equal. Two different angles could also be considered adjacent if they satisfy all the conditions relevant for adjacent angles. In the case of a square or a rectangle, adjacent angles are equal as all the angles measure 90º.

Does Adjacent mean Side by Side?

Yes, adjacent means side by side i.e as the angles are next to each other sharing the same vertex and same side. The adjacent side of a triangle is the side closest to the angle whereas the opposite side is the side across from the angle.