Go back to  'Solid Shapes'

What is a triangle?

A triangle is a closed figure with 3 sides and 3 vertices.

Classification of triangles by sides

If all the three sides of a triangle are equal, it is called an equilateral triangle. 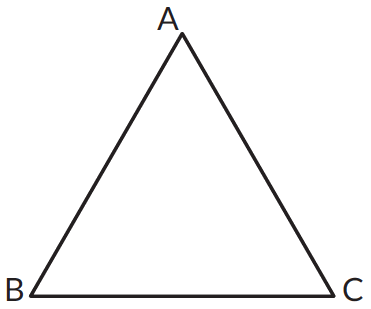 If any two sides of a triangle are equal, it is called an isosceles triangle. 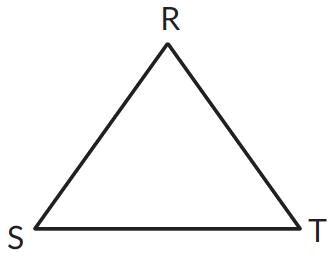 If a triangle has three unequal sides, it is called a scalene triangle. 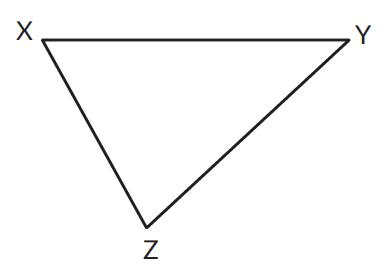 In this triangle all three sides are of unequal lengths. \(XZ ≠ XZ ≠ YZ\)

Classification of triangles by angles

If any angle of a triangle is \(90^\circ,\) the triangle is called a right-angled triangle or a right triangle. All the angles, \(\angle DEF,\;\angle EFD,\) and \(\angle EDF\) are all acute angles. Therefore, the triangle is an acute-angled triangle.

Let’s try and understand this with the help of an example. The circumference of a circle is its boundary. 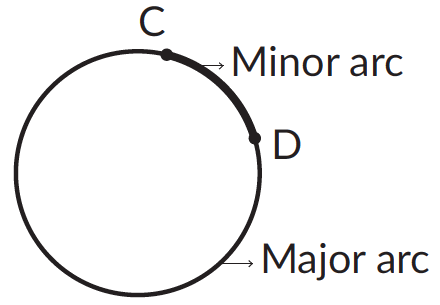 A chord of a circle is a line segment whose end-points lie on the circumference. Segments of the circle

A chord of a circle divides the circle into two parts, which are called segments of the circle. A sector of a circle is the region enclosed by two radii and an arc as shown. 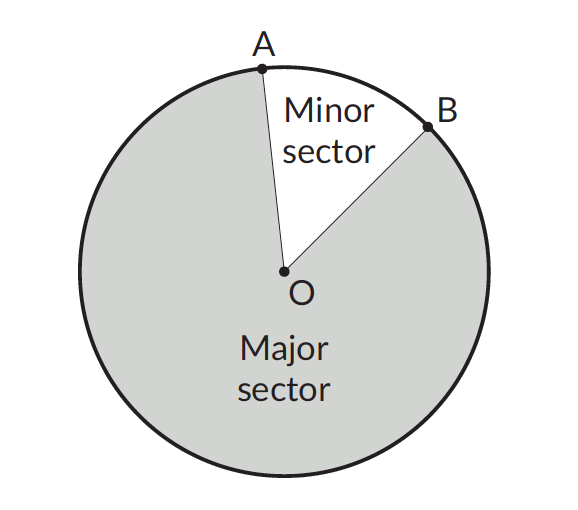 Construction of a circle? 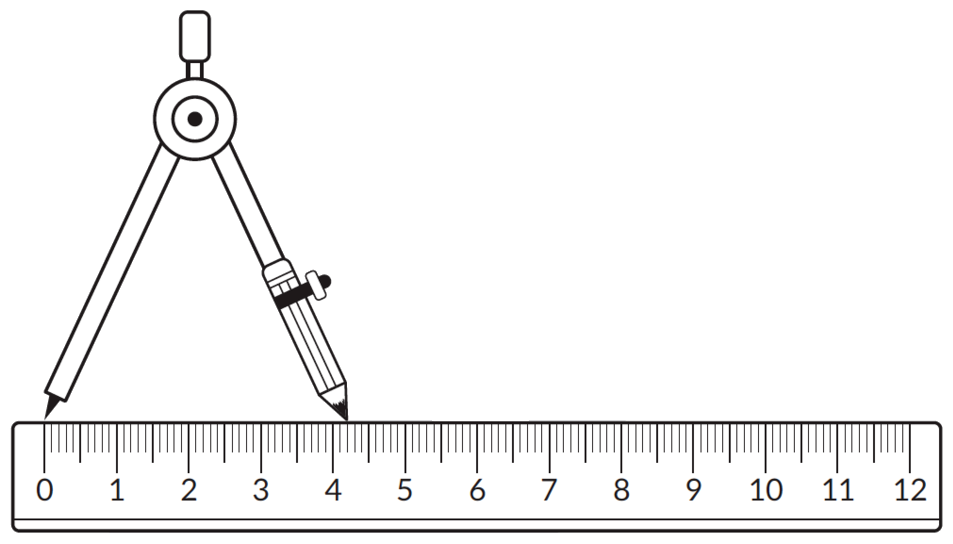 2. Measuring the length of a line segment using a compass and a ruler. 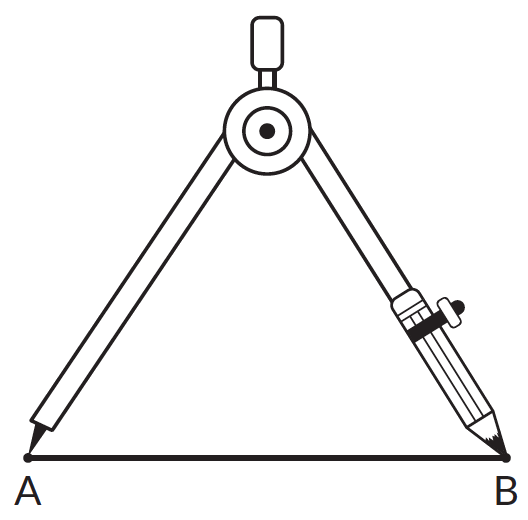 -  Step 3 - Without changing the radius of the compass, place both its ends on the ruler with the needle on the zero mark. -  The mark on which the pencil's tip lands is the length of the line segment. -  The circle formed has its centre at A and has a radius of 2.5 cm

What is a quadrilateral?

A quadrilateral is a polygon with 4 sides and 4 vertices.

Properties of a square 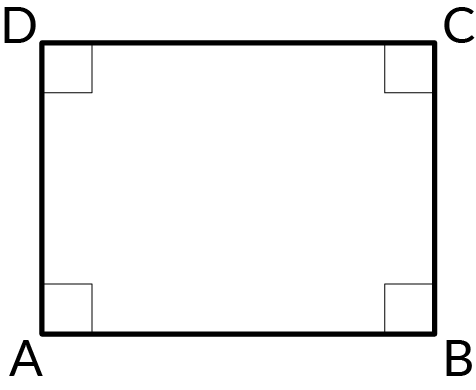 Properties of a rectangle 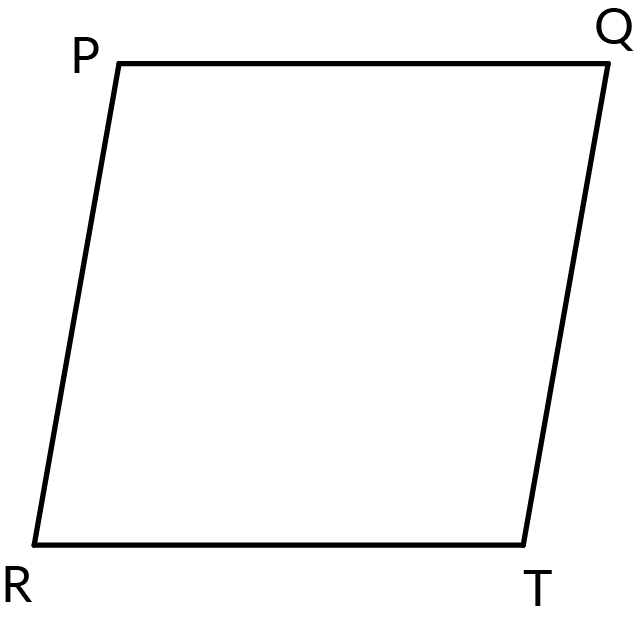 Properties of a parallelogram

Properties of a trapezium Misconception 1: Any given chord is a diameter

A diameter is a chord, as it is a line segment whose end-points lie on the circumference. However not all chords are diameters, as a chord may or may not pass through the centre of the circle.

Misconception 3: All rectangles are squares

Misconception 4: All rhombuses are squares

Many rhombuses do not have four equal sides and four equal angles. However all squares are rhombuses as it has 4 equal sides, its opposite sides are parallel to each other. 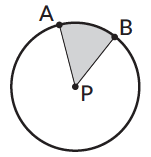