Monica woke up to the sound of a gunshot coming from the living room. She wanted to call her husband but as a doctor on night duty during COVID-19 times, it was next to impossible to get in touch with him.

Fearing the safety of her only child, Sid, Monica got out of bed and rushed to the living room. However, all she found was Sid in front of the television screen, holding a gaming console and furiously pushing the buttons.

“Sid. Why are you up so late? Go to sleep. You have online classes in the morning,” said Monica. But Sid did not answer.

Monica sighed. It had become such a normal thing in her house. Her only child would spend hours in front of his screen, would refuse to talk to his friends, and even hide in his room all day. On the few times, he had left his door slightly ajar, Monica would see him staring blankly at a wall. If he spotted her, he’d get up and slam the door.

Children are great imitators. So give them something great to imitate.

Monica isn’t alone. The lockdown that arose because of the COVID-19 pandemic has had several stories of children distancing themselves from their parents. Some of the symptoms are the ones exhibited by Sid, but in extreme cases, this asocial behavior borders on antisocial behavior and involves aggression & rebellion. In the more extreme cases, even juvenile crime. The pandemic hasn’t helped either, and there's a spike in cases of children exhibiting such behavior across the world.

Work hours haven’t helped parents either, as constant phone calls that begin early morning and end late at night just take away time from having a work-life balance.

Experts have suggested that while it’s going to take a while before things return to normal, there are a few exercises that parents can enjoy with their children to ensure that they don’t feel neglected, and as a result, start showing signs of becoming asocial. 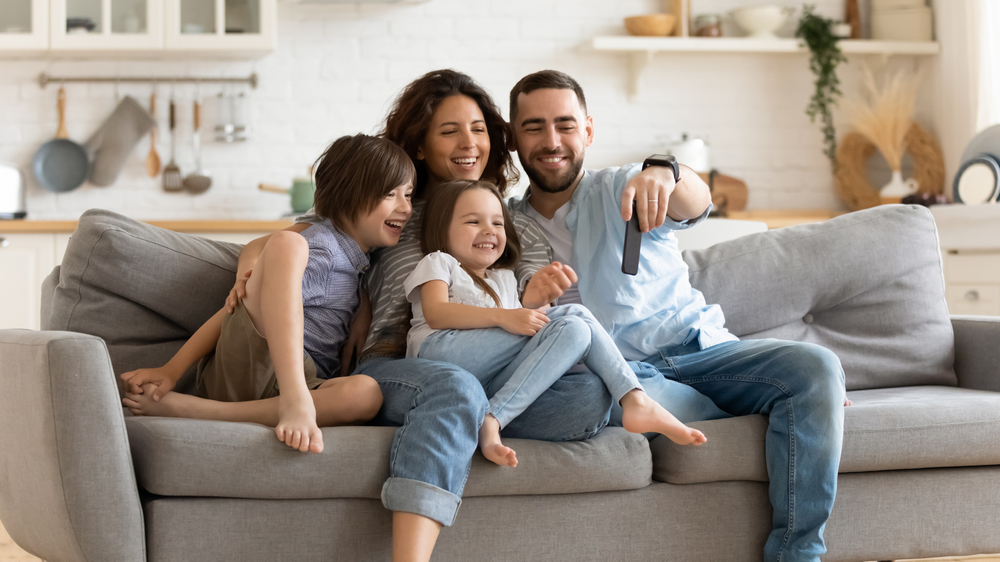 Some of these include the following:

So, getting your kid out of the rut may be a trying process, but it’s not impossible. A little smile and minor adjustments from your end would go a long way!