Have you ever wondered when you first encountered the word 'MATH'?

But surprisingly, you were doing the counting, comparing the sizes, identifying shapes subconsciously from the very early age like 15 months - 2 yrs.

Kids actually do counting non-verbally or at least they recognize counting well before they can say 'one', 'two', 'three'. 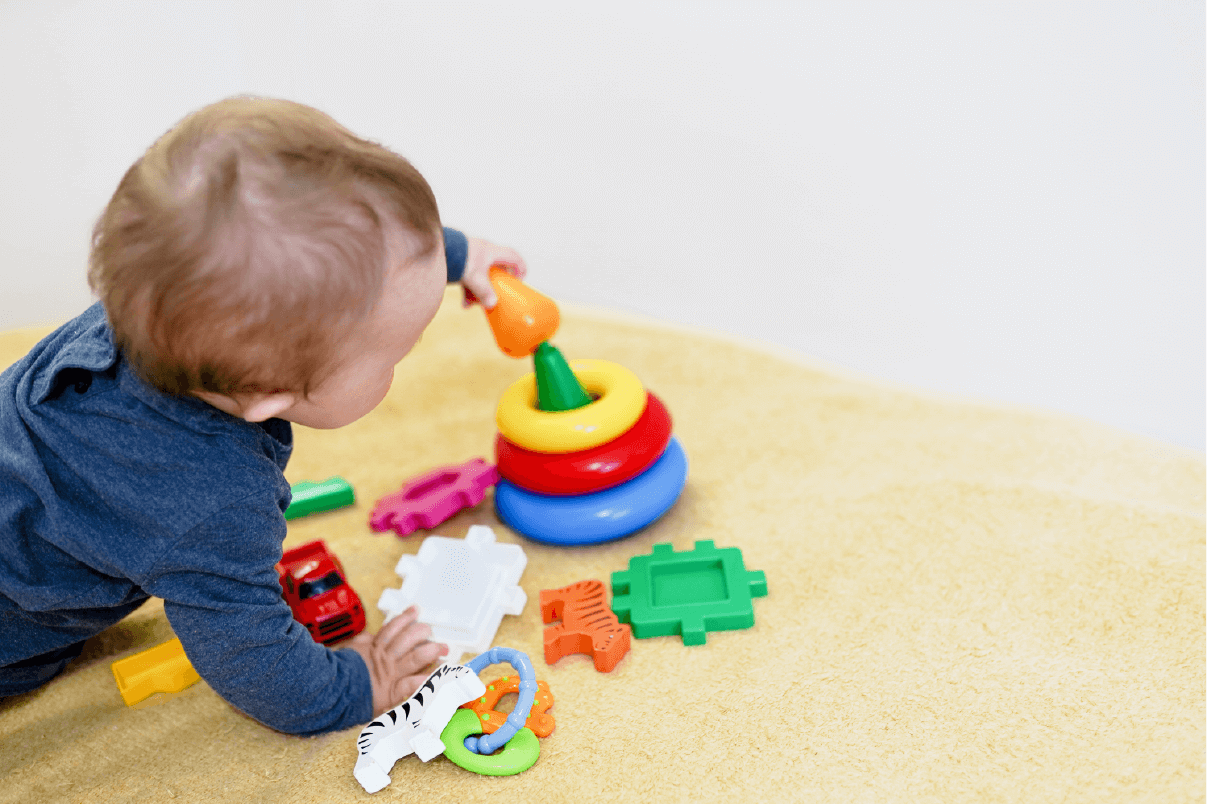 Brain development in kids is rapid at this age. It is much advisable to introduce simple and basic math like counting numbers and cardinality, comparing numbers, identifying shapes, sorting, matching, etc; at kindergarten so that they are well prepared and their brain also develops inherent problem-solving skills and math ability. Kids who are strong in pre-math are much confident and enthusiastic to learn math basics like addition, subtraction, math problems involving all arithmetic operations with great ease.

So, let us learn more about math activities at the kindergarten age and related number worksheets.

Children are very much curious to explore the world around them in their own way.

They generally learn in a kinesthetic way i.e., touch and feel method.

So, the activities at the kindergarten age should also be designed in an organic way that enables learning with fun.

Kids at this age generally get attracted to colors, different shapes, and pictures.

So, we need to create the pre-school math activities as a visual treat to the kids and inspire them to learn basic math in a fun way.

Kids identify the numbers and sizes in a non-verbal way till the time we teach number names like 1- one, 2-two, 3-three, etc;

So, once they start recognizing, we can introduce number names and counting sequences of numbers.

Here are a few charts which can help kids in learning number names, count sequence.

Kids are advised to use fingers to identify the number and the counting sequence.

The following chart can be used to identify the counting sequence.

Abacus can also be used to the counting of objects or to learn counting sequence in a kinesthetic way.

The relationship between a number and the quantity represented by it is known as counting to cardinality.

Through these math activities, kids can identify and understand the connection between the number name and the count of objects in that lot or a set.

The kid can relate number 1 to one object and number 2 to two objects. Hence, they can learn counting and cardinality. This is a kindergarten math assessment activity that helps the kid to understand their surroundings and environment better.

Matching is an activity that helps a kid to classify the objects into alike or unlike or similar objects.

Sorting helps a kid to classify and arrange objects according to size, shape, or color. Sorting helps a kid to classify and arrange objects according to size, shape, or color. 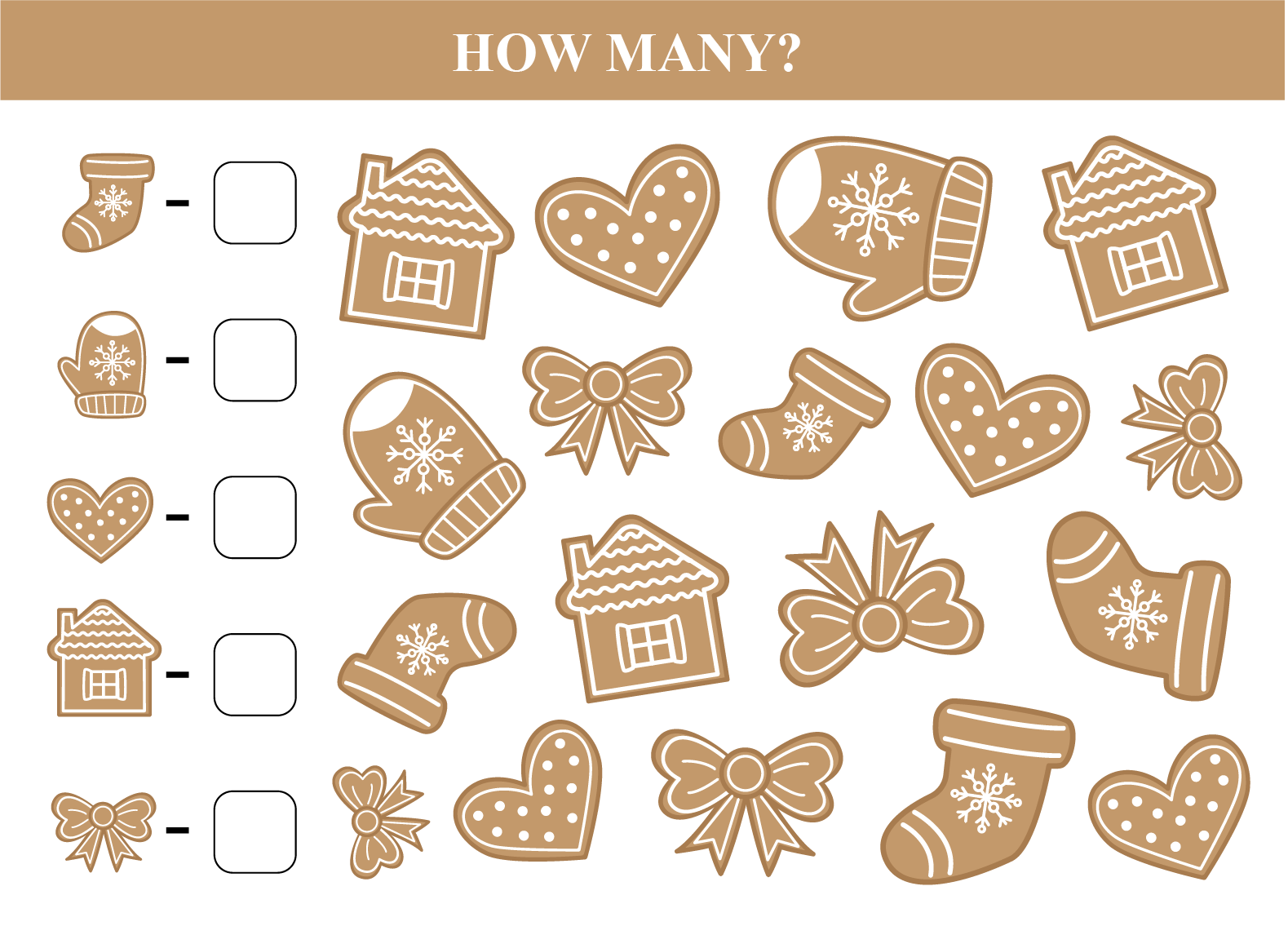 If the kid starts to identify or match the objects, they immediately do sorting simultaneously. 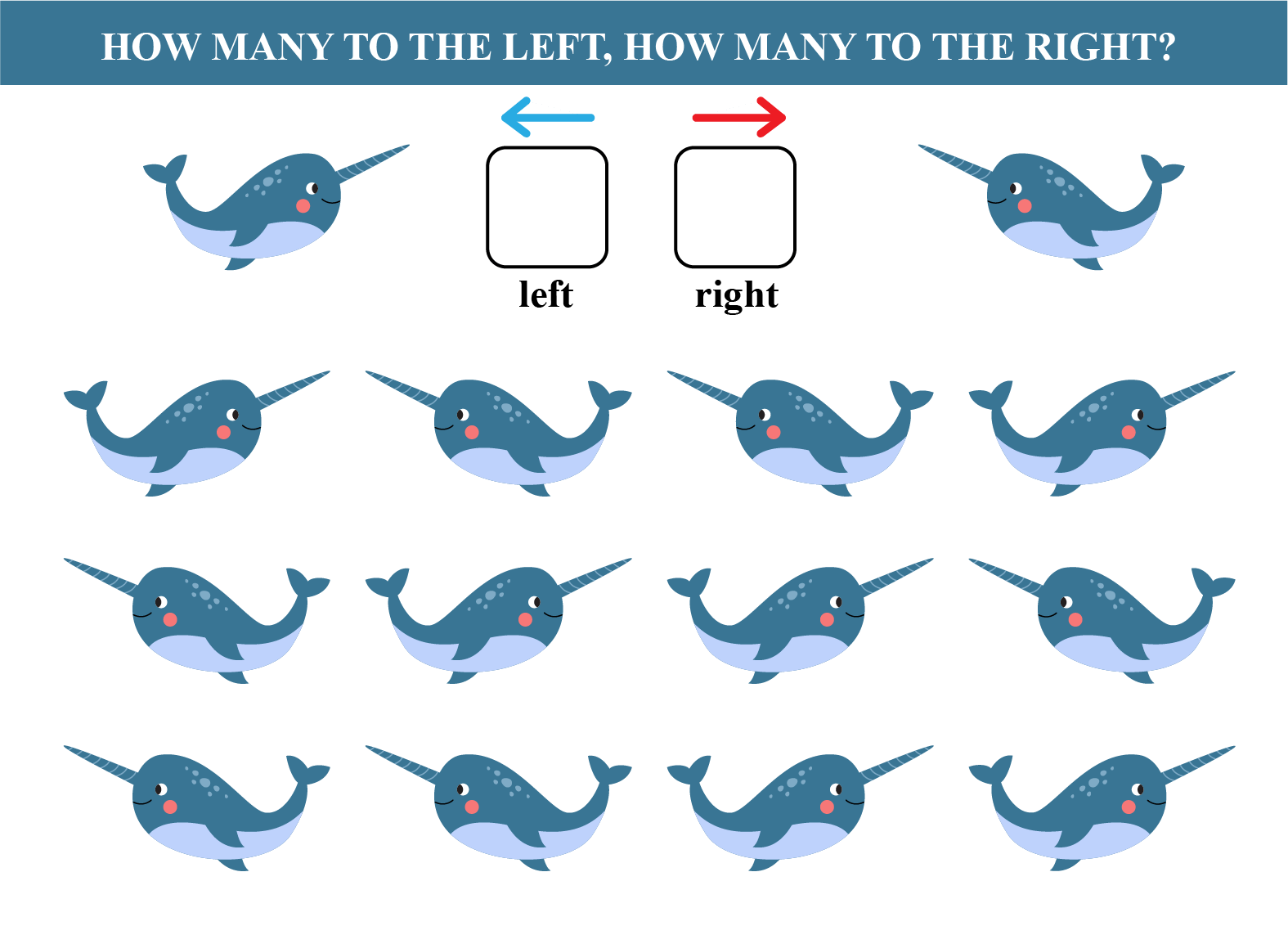 Kids can compare the sizes from a very early age.

They can identify the difference between big & small, light & dark, etc.

The following activities can help them to understand the quantity and comparison of things. 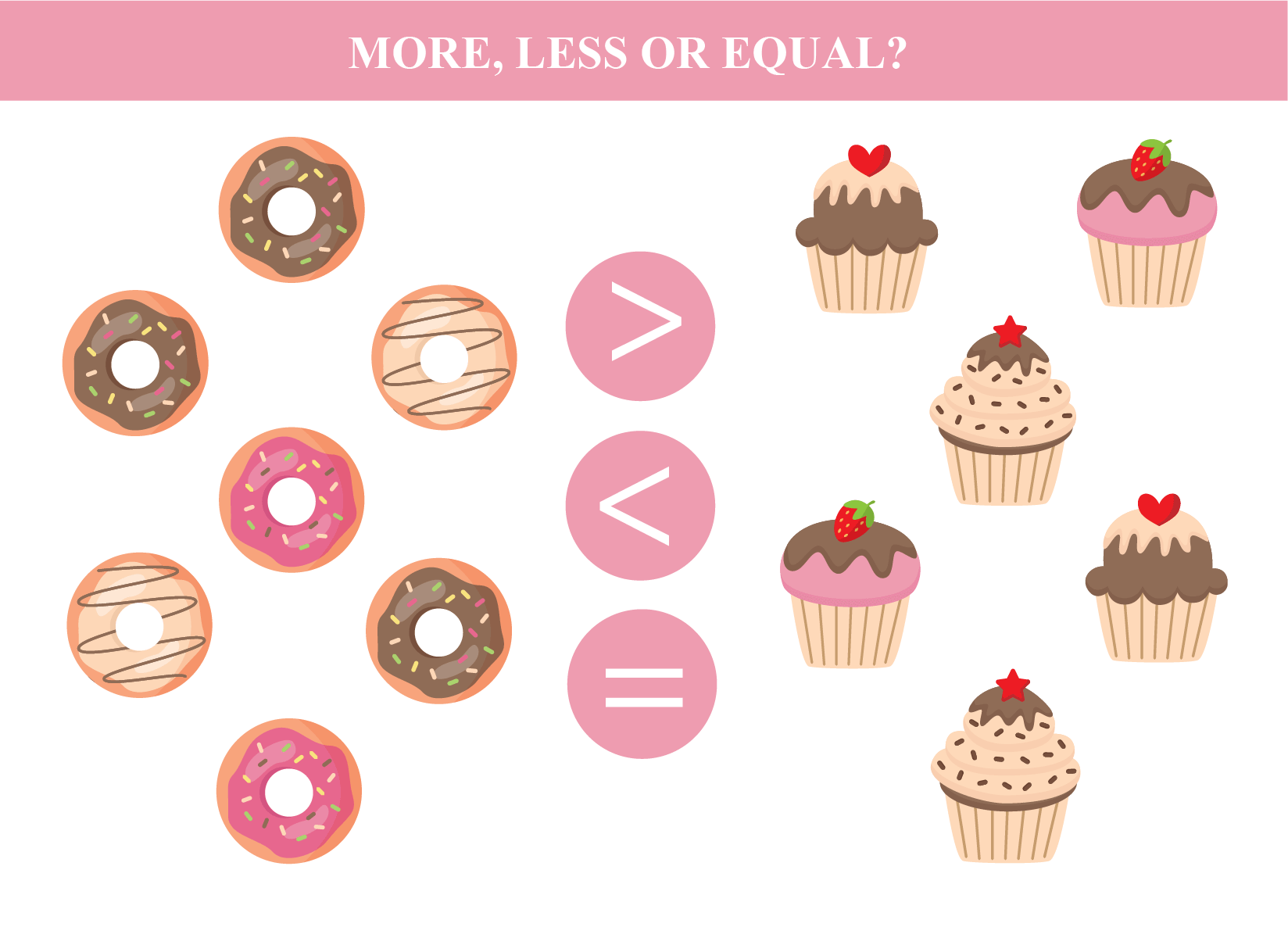 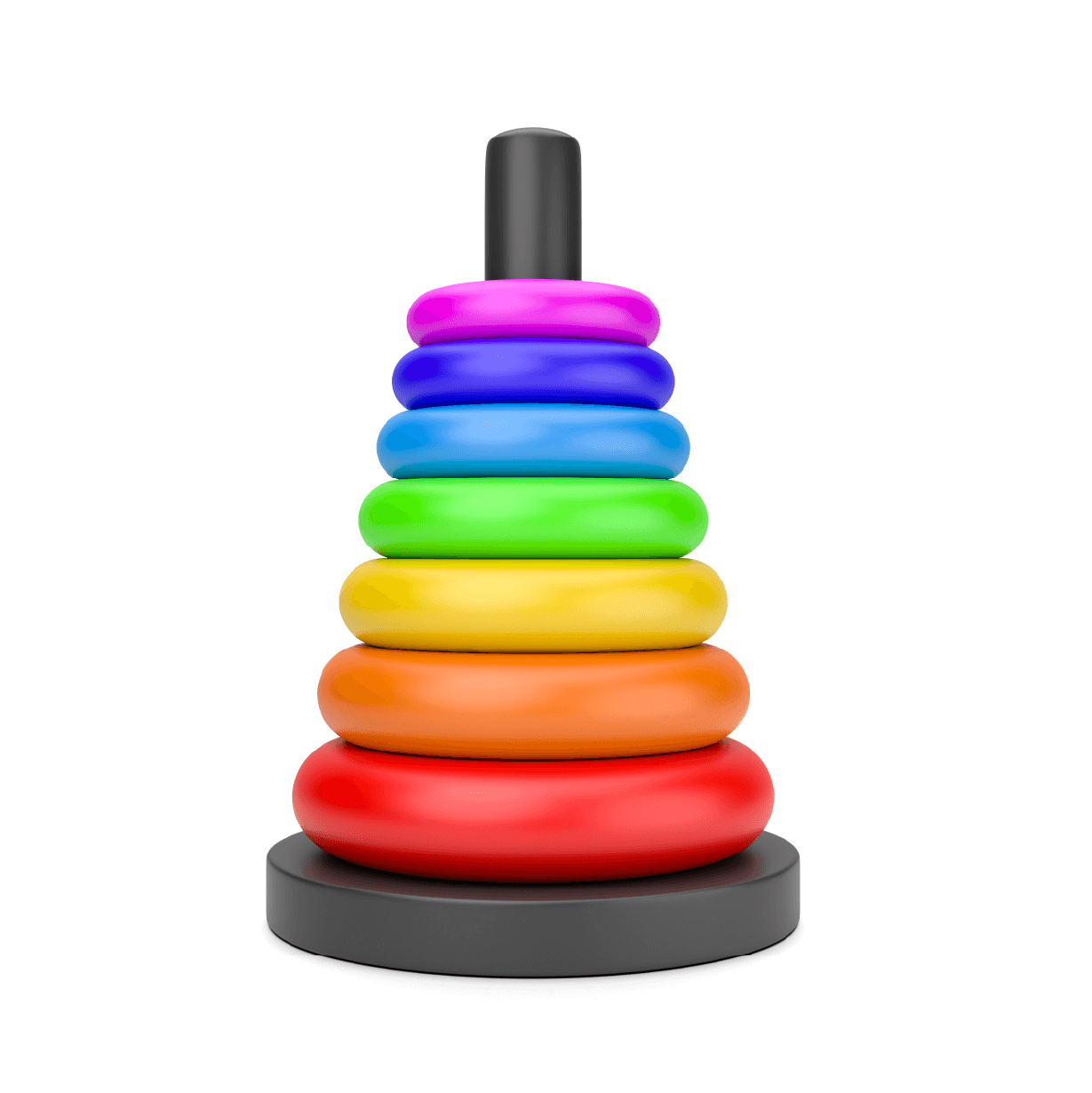 Numerals are symbols that are used to represent a number or a quantity.

Kids initially use fingers to represent the numbers.

Later, they are gradually introduced to the symbols or numerals or digits to represent that particular number. Kids are basically enchanted by variation in sizes, shapes.

The kindergarten math activities and math games help the kid to gain attention and listening skills as well as number sense which helps in the development of rational thinking.

Can you help Olivia to match and sort the cards according to the direction? In this Olivia has to be introduced to directions like up, down, left, and right.

Let us do the sorting according to the direction. Isaac has to create the Kindergarten math number worksheets to teach numerals.

Can you please help him to create it?

The numerals worksheets can be designed in many colorful ways.

Here are a few suggestions. How can we teach the counting sequence to a child in a fun and effective way?

Here is an artistic way of teaching counting sequences to a child which helps him to draw curves and identify the next numbers also.

The picture puzzle increase curiosity in the child and develops a sense of achievement and self-confidence after completing it. 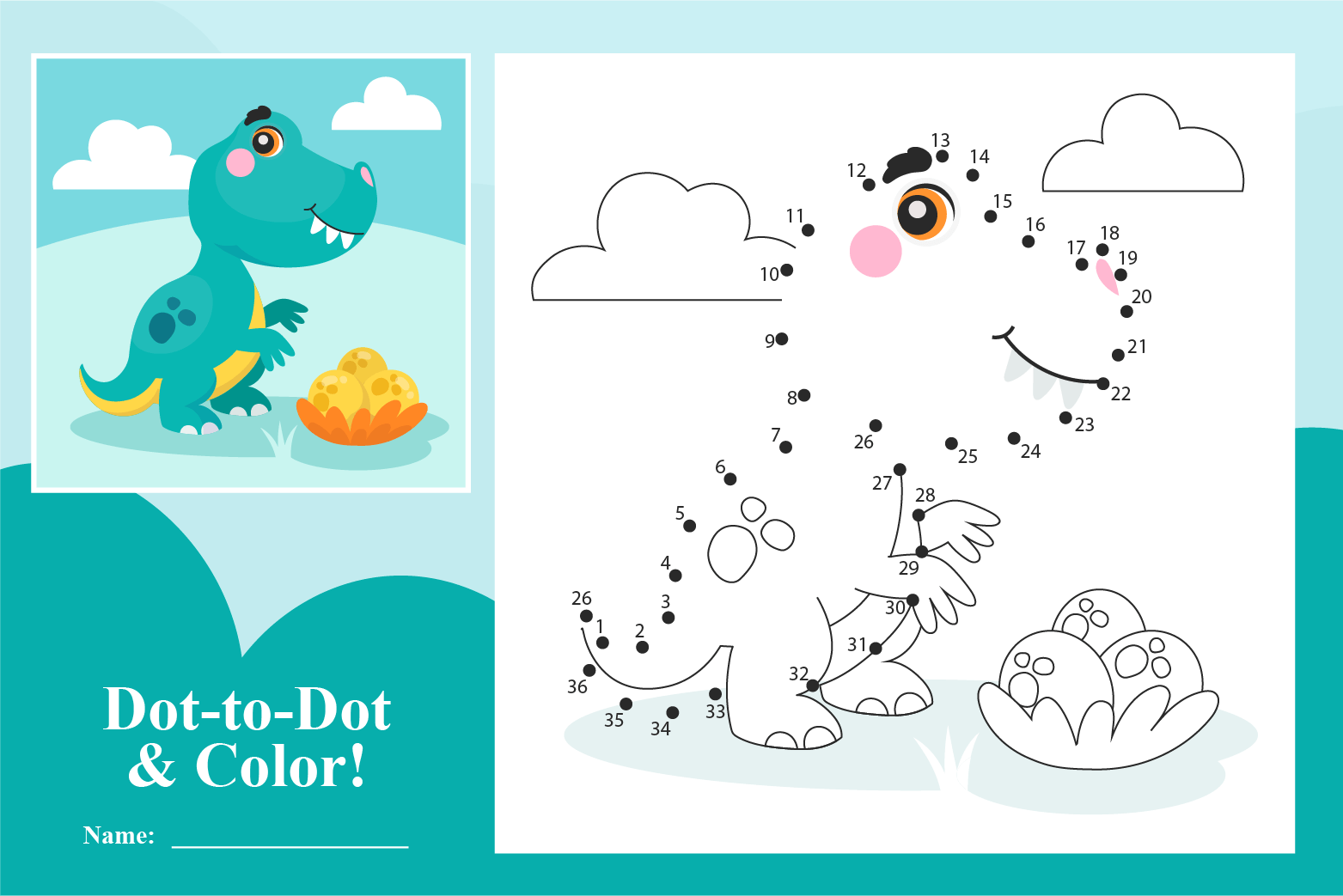 Can you help Emily to solve the puzzle? 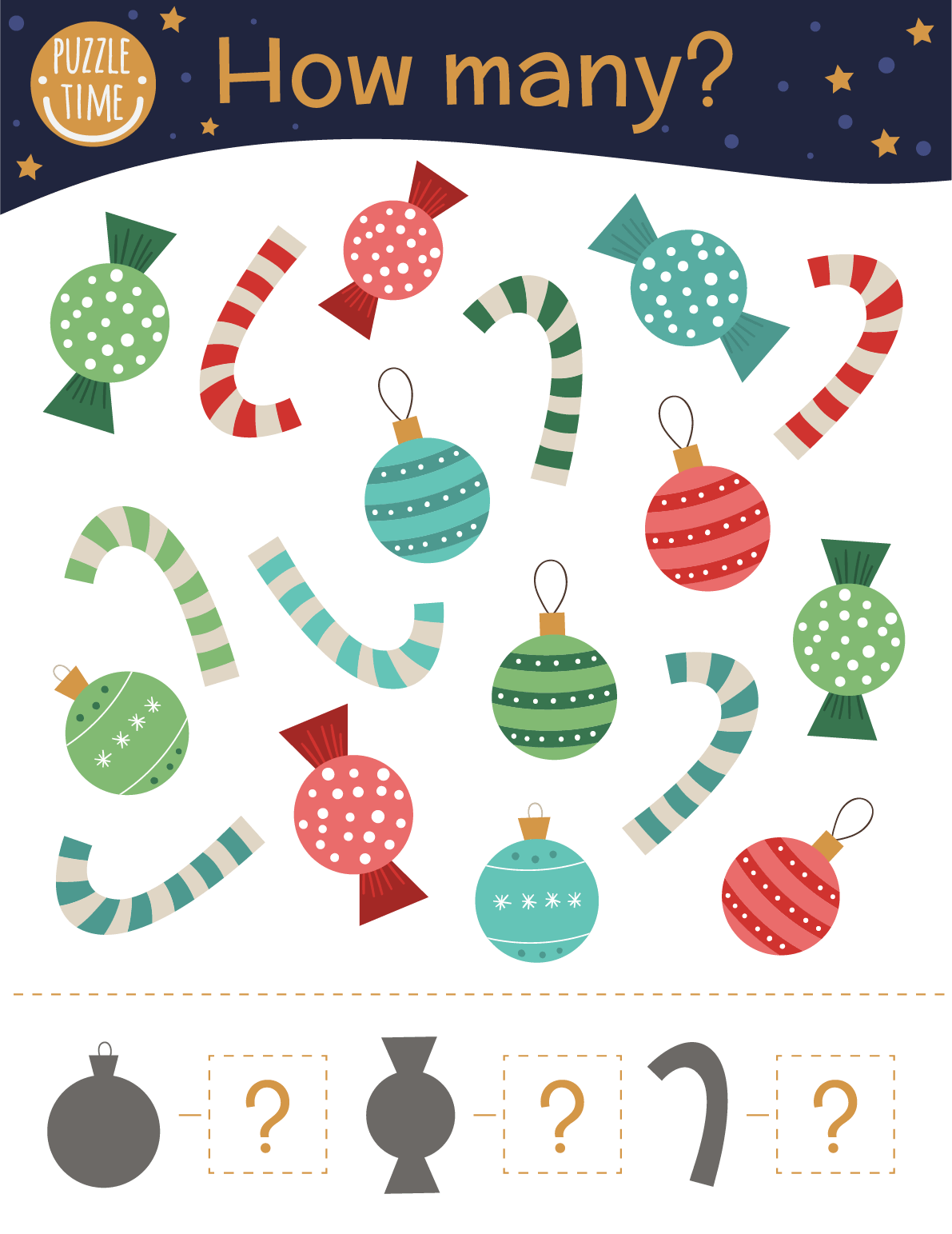 Emily has to first sort the objects according to shape.

It helps Emily to identify like and unlike objects.

She needs to count the objects accordingly.

Finally, she needs to associate numeral for the number of objects. 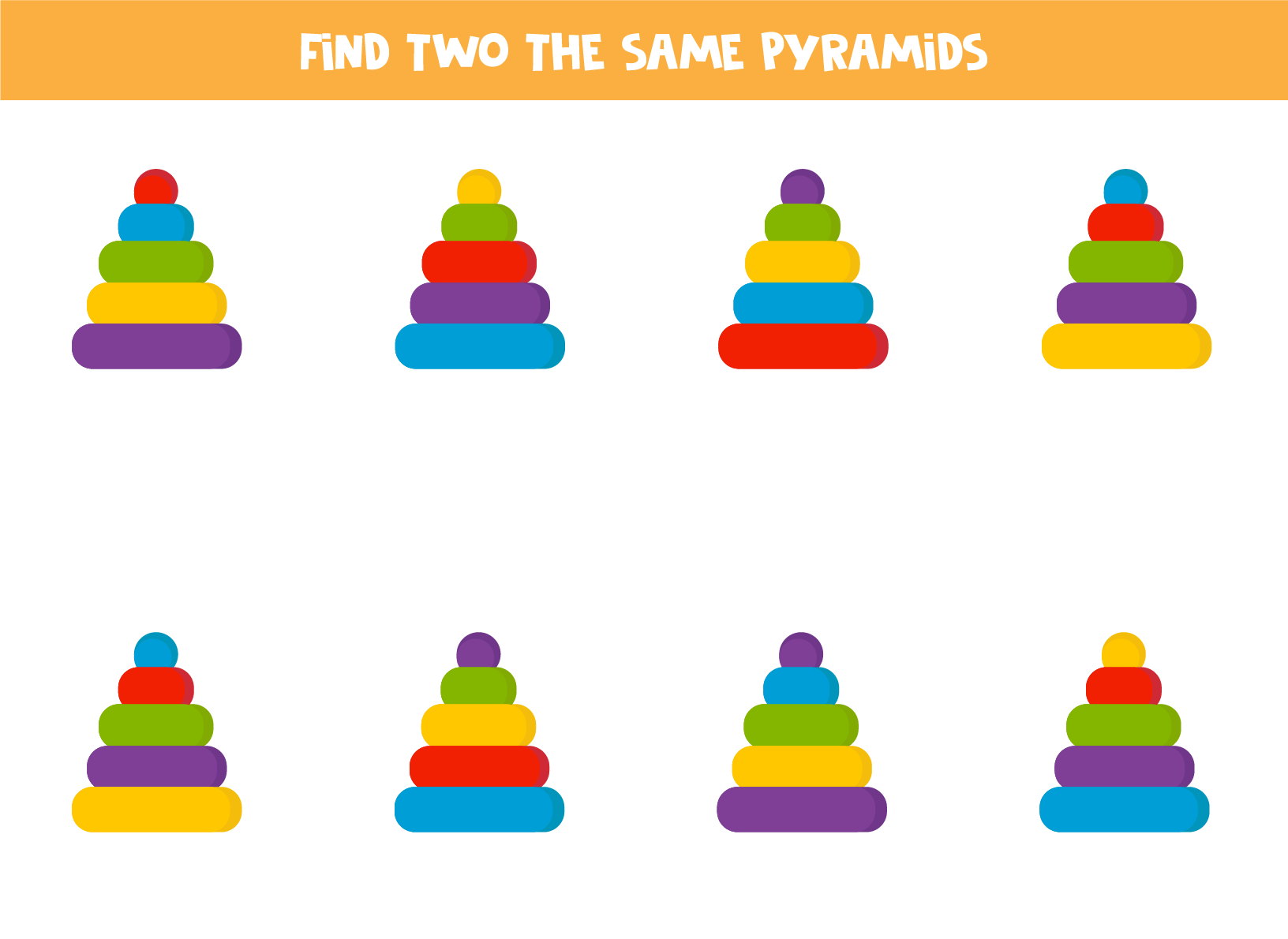 This mini-lesson targeted the fascinating concept of kindergarten math. The math journey around kindergarten math starts with what a student already knows, and goes on to creatively crafting a fresh concept in the young minds. Done in a way that not only it is relatable and easy to grasp, but also will stay with them forever. Here lies the magic with Cuemath.

A counter is a tool to help in counting the numbers. They can be designed as numbers on wooden cubes or dice, etc.

2. What is meant by cardinality?

In kindergarten math, cardinality is defined as the ability to retain and recollect the last number while counting.

3. How to connect counting to cardinality?

When we teach children to say the number names in the standard increasing order while counting, they can easily associate the cardinality to counting.

4. What are the measures of comparison between numbers?