Go back to  'Data Handling'

People would remember pie charts and using them in their statistics classes and how they were used for representing data in a more visual manner. Pie charts are one of the most commonly used graphs to represent data using the attributes of circles, spheres and angular data to represent real-world information. 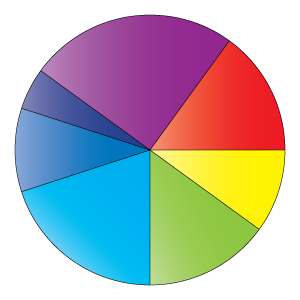 The Big Idea: What Are Pie Charts?

Pie charts are an important part of mensuration(measurement) studies that represent portions or fractions of the data by using circular areas or sectors. These sectors are used to better understand and compare data. For example, a government sector is producing a summary of the nation's GDP and the various revenue sources. A pie chart would best represent the revenue sources and the share they have in the GDP. 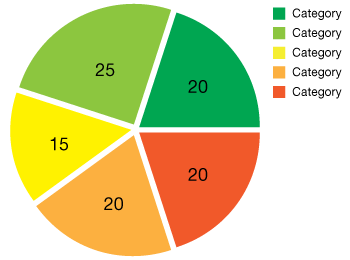 Pie charts are best used when the data points that have to be represented vary substantially from each other. A pie chart's greatest use lies in allowing people to perfectly compare the areas and see as to why one is smaller/greater than the other. 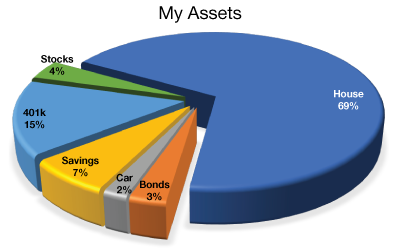 Another important point to remember is that there must be a limited number of points or instances that should be represented. Having a pie chart that has fifty different sectors for fifty different states and their population shares can produce misleading or confusing results even if they might be demarcated by different colours as distinguishing them becomes erroneous.

Why Pie Charts? Why Are They Important?

Wherever you look around whether in data reports, economic reports, newspapers and media, pie charts are a smart application of common data structures that can be used for representing and elucidating statistical details without straining the layman’s understanding.

Something as simple as circular parameters being used in helping readers grasp the bigger picture is quite important. Just by using a few details, a pie chart can properly condense data (which can sometimes be overwhelming) into something more understandable. 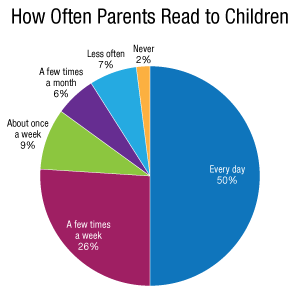 Central angles are particularly relevant when it comes to evenly dividing up circular portions among people or things.

An arc of the circle refers to a "portion" of the circle's circumference. The arc length, therefore, is the length of that very portion.

The arc length can be calculated by multiplying the radius times the central angle;

s = r × θ, where the angle, theta, must be measured in radians

Now how can this be used to represent data?

We know that a circle subtends an angle of 360 degrees. If we take this to be representative of the whole than any data can be represented using it.

To understand this more simply, the chances of landing on a head or a tail are both 50 percent on a single throw. If you multiply the same with 360, you end up with 180 which tells you what angle must be subtended to represent it on a circle.

When Bar Graph, When Pie Chart?

It might be difficult to make out when a pie chart should be used and when it should be replaced with a bar graph. To begin, let's first explore the key differences between both to understand where one can overshine the other.

The data represented above is easily interpreted regardless of the method used, pie chart or bar graph. The primary difference (in this case) arises when it comes to the readability of the information. A pie chart inherently leads to better internalization of the data being presented, as compared to a bar graph. Therefore, for such used cases, where we are dealing with a limited number of buckets and discrete data sets, it’s better to use a pie chart.

However, when it comes to comparing two data sets of the same parameter, for example population change of neighboring towns in the same time frame, a bar graph is the more powerful tool, as a pie chart just isn’t that informative or intuitive in that case. 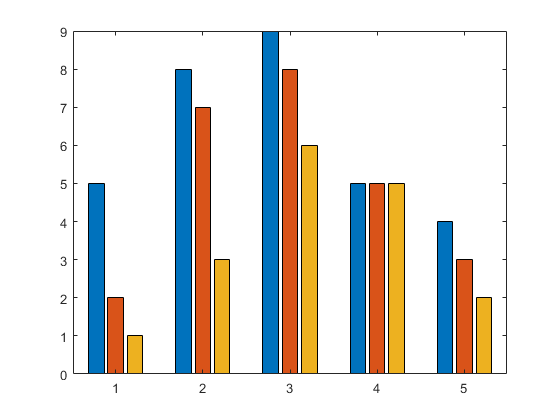