Geometry is a concept that deals with lines, angles, shapes of objects, sizes and dimensions. To represent shapes on a paper we need to draw them accurately with the help of tools like rulers, protractors or compasses. The simplest construction is that of a line. We start with a point and extend it slowly to draw a line. A line can have a fixed measurement or an infinite length. Similarly, angles, circles and other shapes can be constructed with the correct procedure and the given dimensions.

Geometrical construction means drawing lines, line segments, shapes, circles and other figures accurately using a ruler, a compass, or a protractor. Most of the geometrical figures involve drawing a line segment, drawing parallel and perpendicular lines, perpendicular bisectors, circles, and even drawing tangents to circles.

The following section explains the basic geometric constructions for angles and circles.

Acute Angle: An angle whose measure is less than 90° is called an acute angle. Let us draw an acute angle of 40° with the help of the following steps.

The construction of an acute angle is shown in the figure below. Obtuse Angle: An angle whose measure is greater than 90° is called an obtuse angle. Let us draw an acute angle of 110° with the help of the following steps.

The construction of an obtuse angle is shown in the figure below. Right Angle: A right angle measures exactly 90° and we can construct a right angle with the help of the following steps.

The construction of a right angle is shown in the figure below. 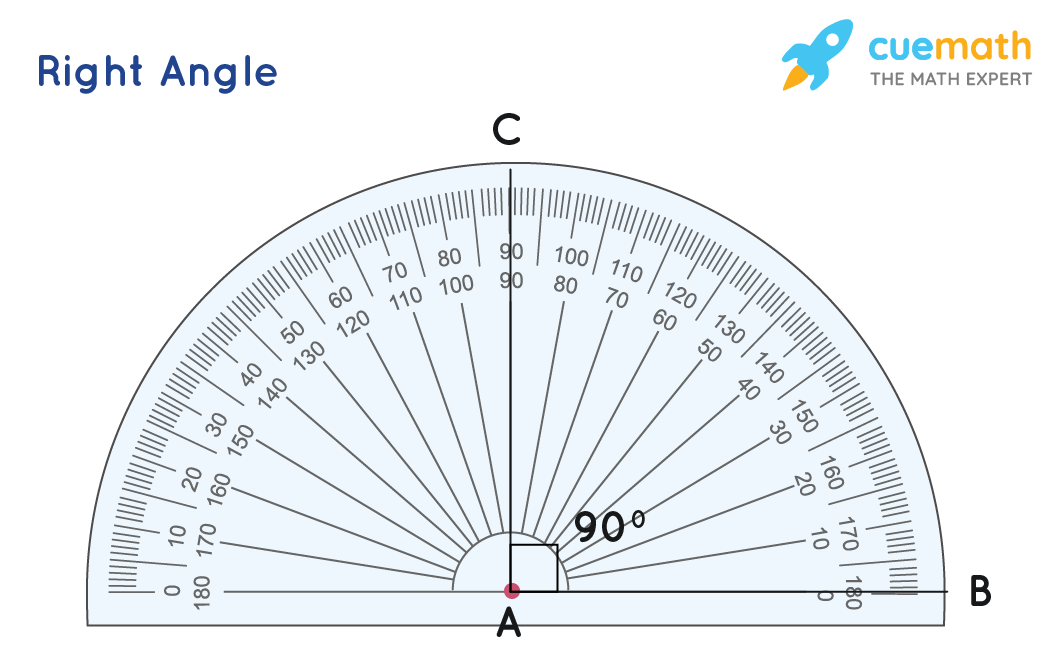 Some important terms related to circles are discussed below.

Follow the steps given below to draw a circle of radius 5 units using a compass.

The circle with radius 5 units will look as shown in the following figure. 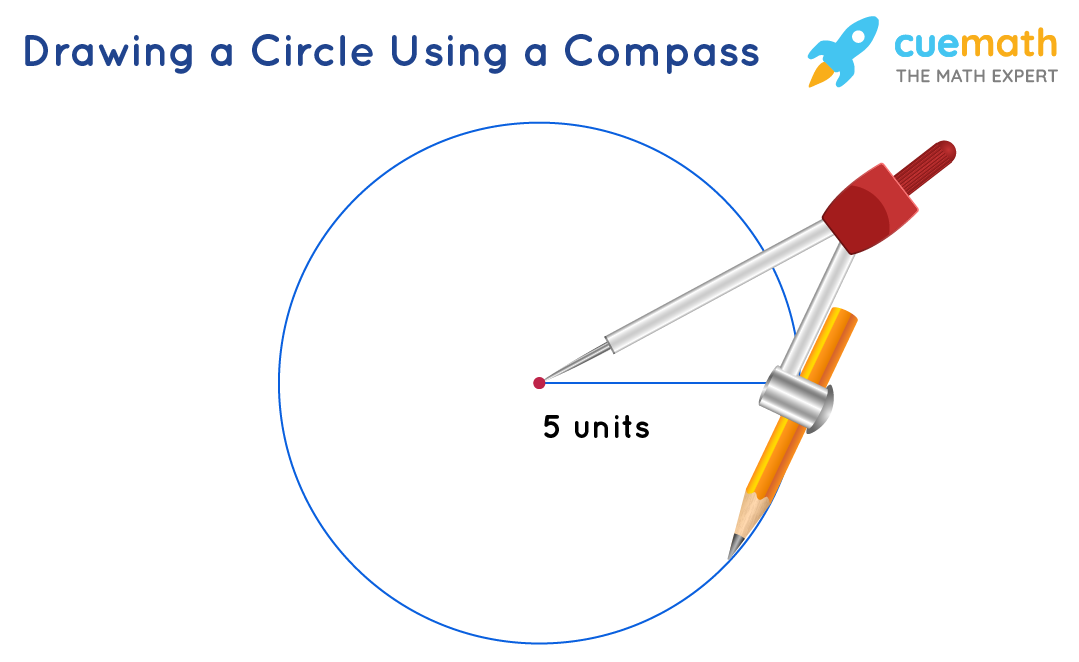 The following figures describe each of the geometric terms discussed above. 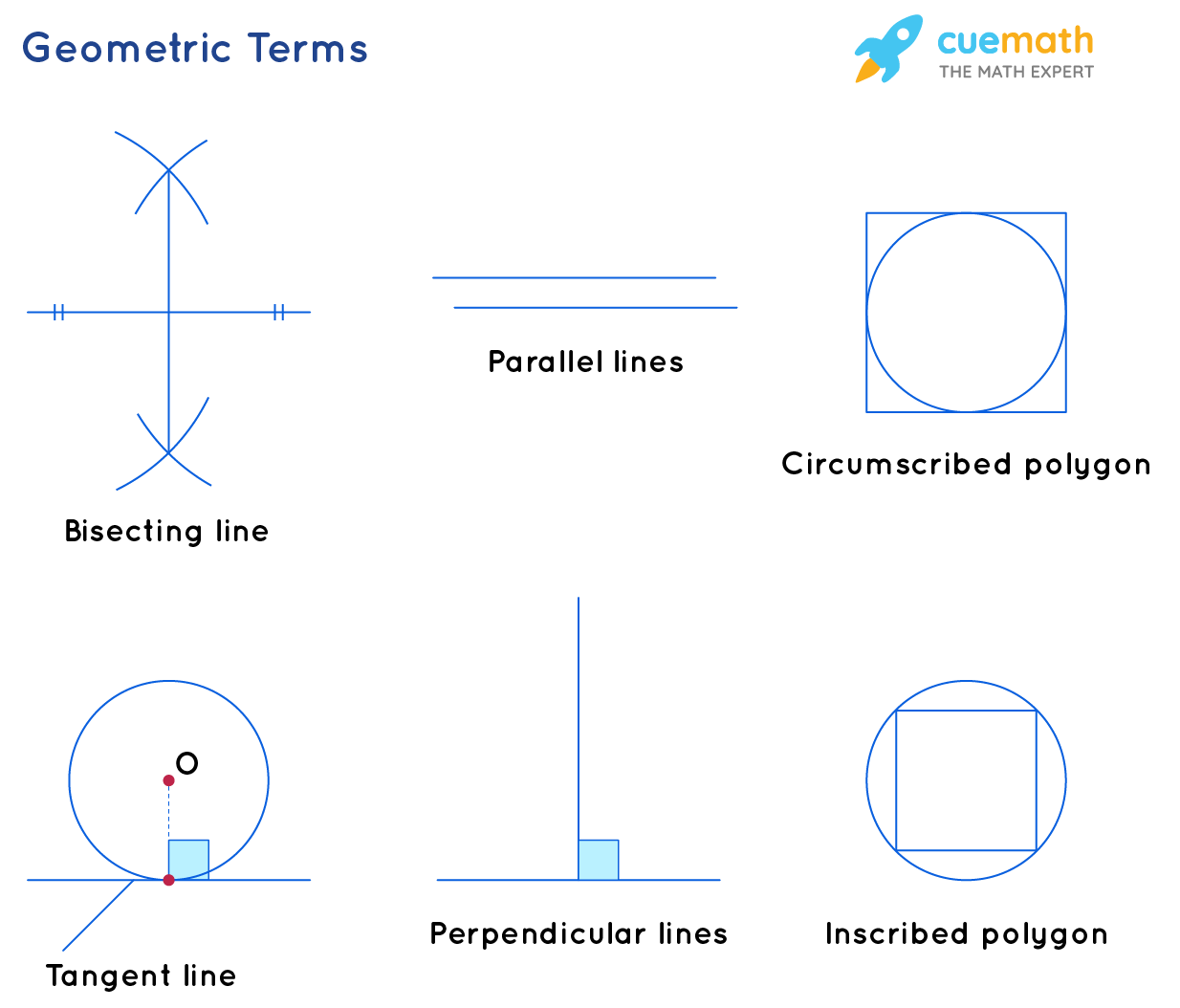 Construction of a Triangle

The following figure shows the construction of a triangle with the given measurements. FAQs on Essence of Geometric Constructions

What is Geometric Construction?

Geometric construction means to draw or construct geometric figures which involve lines, angles, shapes. We usually use a compass, a ruler, a protractor and a pencil to construct these figures.

What are the Tools Used in Geometric Construction?

A ruler, compass, protractor, set squares and a divider are the basic tools used for geometrical construction.

What are the Four Basic Geometric Constructions?

In geometry, the four basic constructions are:

What are the Basic Terms used in Geometric Constructions?

The basic terms used in geometric constructions are as follows:

What Does it Mean to Bisect a Segment?