A right angle is an angle that measures 90 degrees. It is the most commonly seen angle in our day-to-day life. It can be seen in the corners of a room, the edges of boxes, the screen of a mobile phone, and so on. The sides of a square and a rectangle always form a right angle with each other. In radians, it is represented as π/2. Let us discuss more about it in this article. 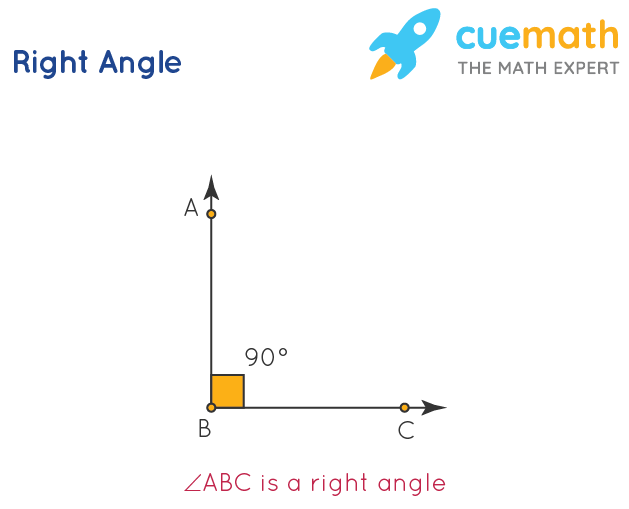 A right angle looks like the alphabet L. It can be observed in many shapes, like the angle made by the clock hands at 3:00 p.m. We can also see them in the places like:

Try to identify and notice the right angles in the following shapes. 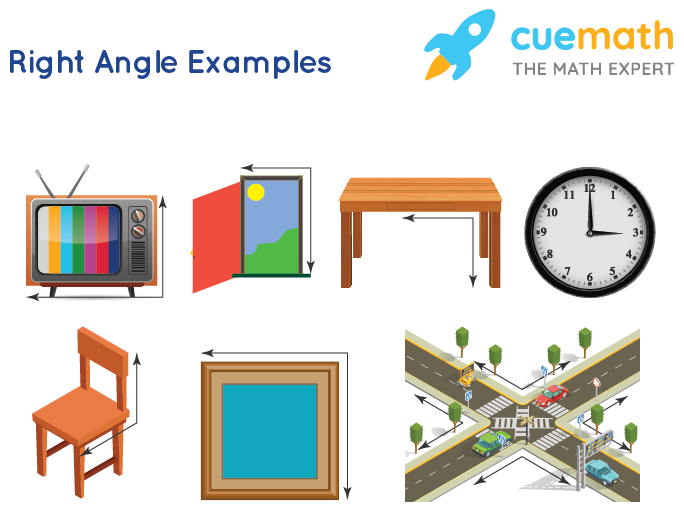 The most commonly used right angle calculators are shown below: 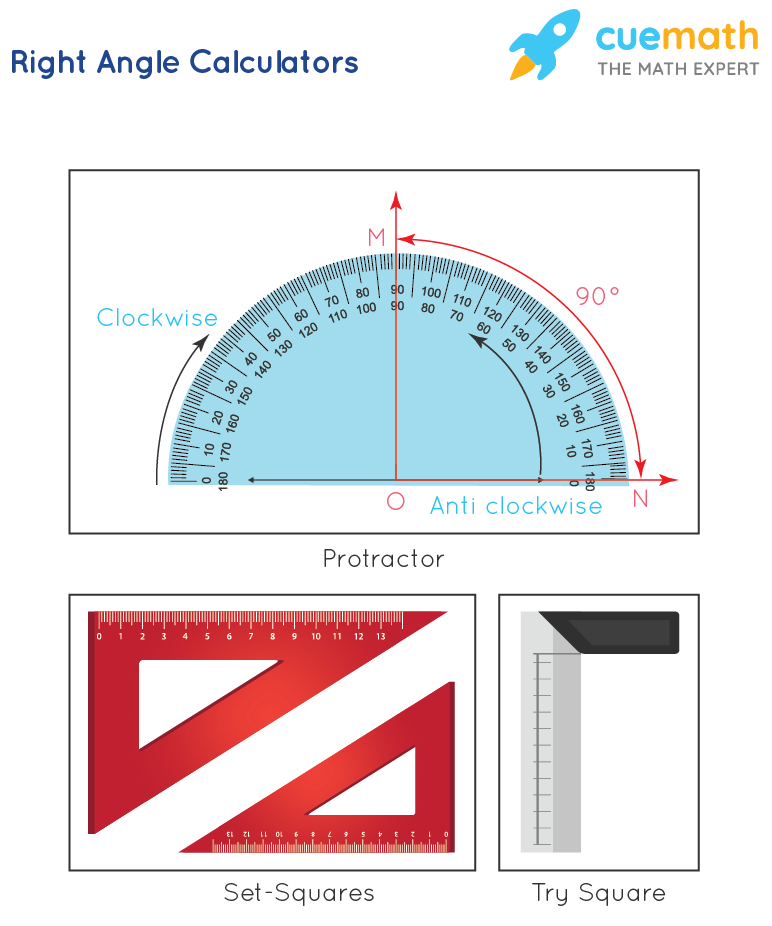 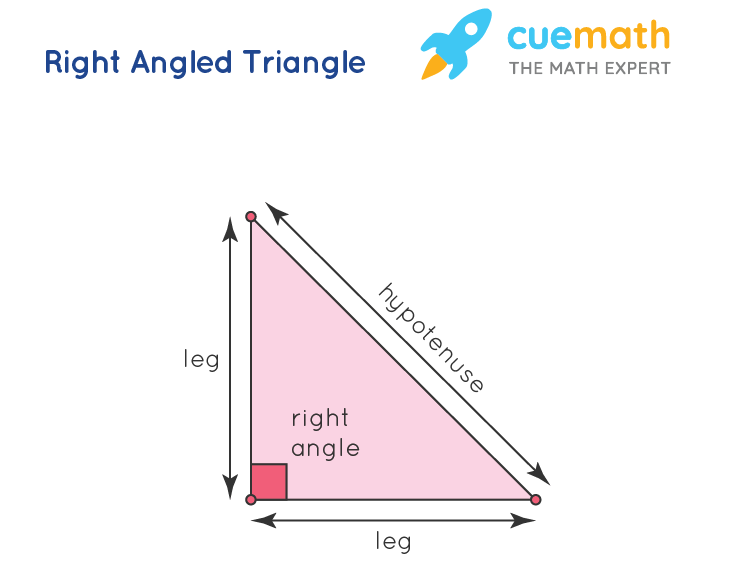 Tips and Tricks on Right Angle:

Here is a list of a few points that should be remembered while studying about right angle:

Check out the following pages related to the right angle.

What is a Right Angle?

A right angle is an angle with a value equal to 90°. When two rays intersect and form a 90˚ angle at the intersection, they are said to form a right angle. It is the most commonly seen angle in our day-to-day life. We can see it in many places like the corners of a window, the edges of a cupboard, the screen of a mobile phone, and so on.

How Many Degrees is a Right Angle?

What Angle is a Right Angle?

What is a Right Angle for Kids?

Is a Right Angle Only 90 Degrees?

Yes, a right angle is always equal to 90°. It can never be other than this angle and can be represented as π/2 in radians. Any angle less than 90° is an acute angle and greater than 90° can be obtuse, straight, or a complete angle.

How to Measure a Right Angle?

We can use protractors, set-squares, or try squares to measure a right angle. Just place them properly and check the measurement and position.