Addition and Subtraction of Decimals

Addition and Subtraction of Decimals

Go back to  'Decimals'

Introduction to Addition and Subtraction of Decimals

Today we will be learning how to add or subtract decimals. There’s nothing to be scared of, this is EXACTLY like the addition and subtraction of whole numbers that you can now do in your sleep!

The Big Idea: The Place Value

The one key idea that needs to be highlighted before starting off with operations on decimals is that of Place Value.

When you look at the number 145 you know there are three digits in each, and these are the place value of the three digits:

Here’s a neat way to try and picture the place values of digits: 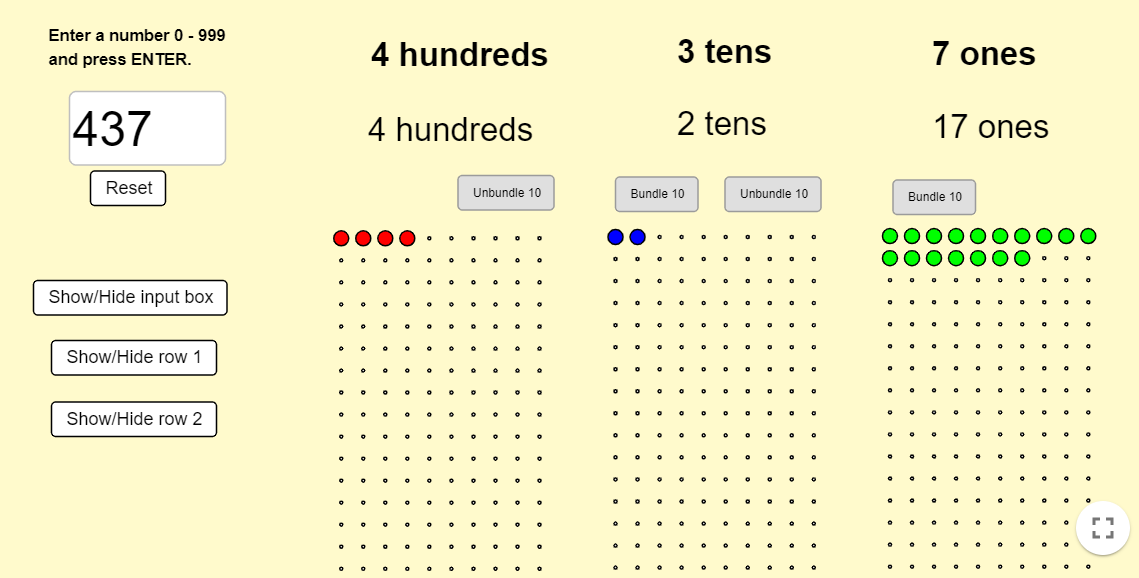 While considering decimals or numbers to the right of the point, the convention remains the same, however, flipped. With every place you move to the right, the place value gets divided by 10 instead of multiplied. So: 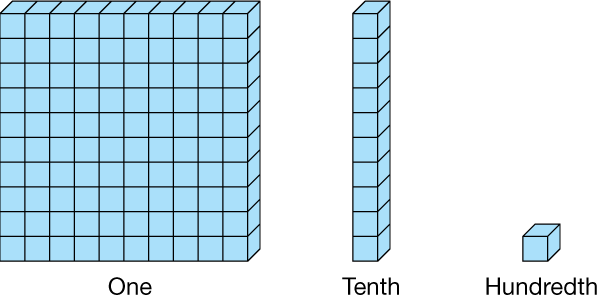 Basically, if we were to write the number 0.145, these would be the place values of each digit:

If you’re still having doubts, here’s another useful image that will help you see the change of place values on the left and the right of the decimal point: 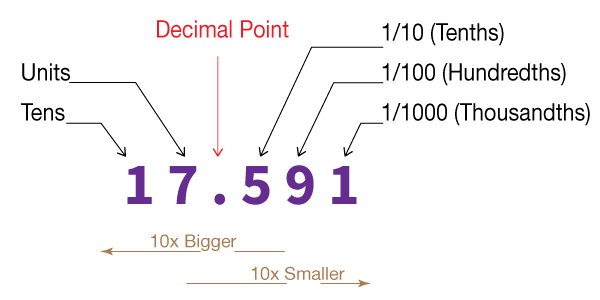 The Equivalence of decimals

Addition and subtraction of decimals

The simplest rule to remember about using operators on decimals is that the decimal point of all the numbers being added or subtracted needs to be aligned in a straight line perfectly. This means that each of the place values on either side of the decimal point would be exactly below each other. In other words, the hundredth place of both numbers should be right above/below each other and so should the thousandth place. Once that is done, the addition or subtraction would be done exactly like the adding or subtracting of two whole numbers.

As we said, the decimal points of both numbers need to be aligned, so this is how you would write them:

If we had to subtract them that too would play out perfectly only if the decimal places were perfectly aligned.

When comparing two decimal numbers, insert trailing zeros (zeros at the end of a number after the decimal point) if the number of digits after zero are fewer in a particular number. E.g. When adding 1.56 and 4.329, rewrite 1.56 as 1.560. This ensures that both decimals have an equal number of digits after the decimal point. This will make adding or subtracting easier.