Rosie and her family were watching a football match. She was curious to know about the winner of the match. She asked her dad and he told her that there is a probability for team A to win. Rosie wanted to know what the word "probability" meant.

Her dad explained that for any event there is an outcome. These outcomes are known as probability.

Rosie then wanted to know how many matches have team A won so far and what is the maximum number of goals put by them. Her dad told her that they need to check the statistics report of team A. He further added that statistics is a branch of math that deals with the collection, analysis, interpretation, and presentation of data. What Is Probability and Statistics?

Probability is a concept used in math and science to know the likelihood or occurrence of an event. For example, when a coin is tossed, there is a probability to get a head or tail.

Statistics deals with a set of data. Sometimes we may be interested in finding the most favorite or frequently used item from a set of data.

In such cases, we can work on the data set to make an analysis and conclusion.

This concept that deals with data analysis, interpretation, and presentation of data in a more meaningful way is statistics.

We will discuss the probability and statistics formula in the sections below to find out the values for various real-world situations.

What Are the Three Types of Probability?

Theoretical probabilty measures the favorable outcome of an event.

For example, when we toss a coin, we get a head or a tail.

Experimental probability measures the total number of favorable outcomes for the number of times an experiment is repeated.

For example, if a coin is tossed 8 times, and heads occurs for 3 times, then

Axiomatic probability is one more way to describe the outcomes of an event.

There are three rules or axioms which apply to all types of probability.

These rules were defined by Kolmogorov and is called Kolmogorov's axioms.

The three axioms are as follows:

What Are the Five Rules of Probability?

Scroll down to find some probability and statistics formulas.

What Is the Formula to Calculate Probability?

Any event that happens has an outcome. There may be so many outcomes for an event.

The formula to calculate probability is as follows.

Let P(X) denote the probability of an event 'X'.

What Is the Formula for Statistics?

There are five important formulas used in statistics. They are as follows.

Sometimes when we are working with large amounts of data, we need one single value to represent the whole set. In math, there are three measures to find the central value of a given set of data.

Mean represents an average of a given set of numbers.

The mean is obtained by adding all the numbers and dividing the sum by the total count of numbers.

Median represents the central or middle value of a data set.

The median is obtained by choosing the middle value which is \(\begin{align} 10 \end{align}\).

Mode is the most frequently occurring data item.

The mode is obtained by choosing the most frequently occuring item in the data set.

While measuring a central value, we are given a data set. To know how wide is the data set, we use measures of spread.

They also give us a better picture if the calculated central value (Mean, median, or mode) correctly depicts the set of values.

Here we have the marks obtained by students in a test

In such cases, measures of spread are useful.

The most-used measures of spread are

Range represents the difference between the minimum and maximum values in a data set.

As the name suggests, a quartile is a measure of spread that groups a given set of values in quarters.

To use this measure,

We first arrange the values in an increasing order.

For example, in the data set shown below,

In statistics, the following concepts are used to compare data

For example, we can compare the heights of students

For example, the number of shirts sold on all the days of a week. Here sales and days of the week are two types of data.

For example, a graph representing the age and weight in pounds of a person is given.

We can measure how the weight increases as the age increases. 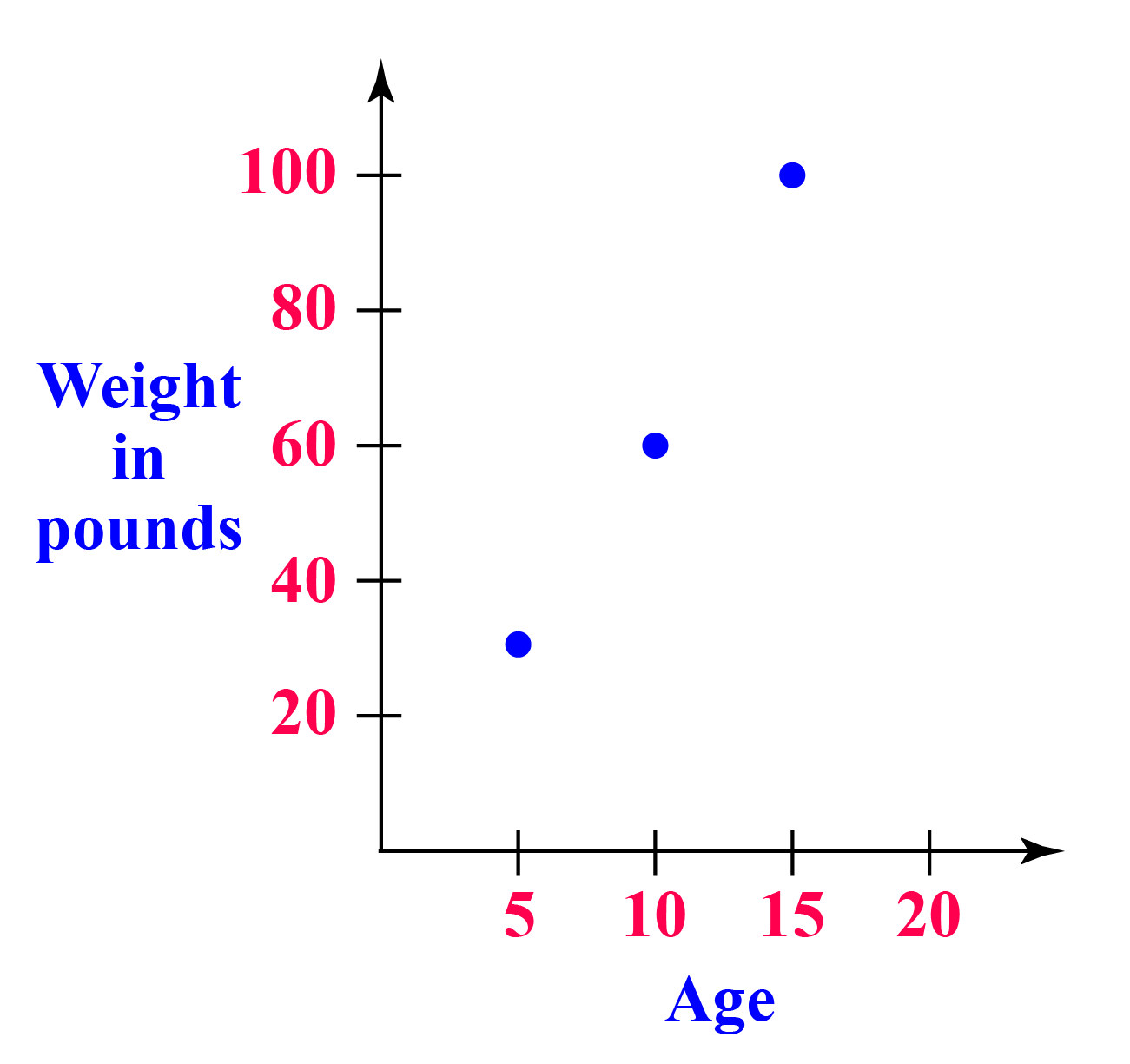 A value that lies out of range in a given data set is called an outlier. In other words, they are the smallest and the largest extreme values.

When two sets of data values increase or decrease together we say that they are correlated.

Correlation is positive if the two data sets increase together.

Electricity consumption increases as the number of people increases.

Correlation is negative if one value decreases as the other value increases.

The distance to cover decreases as you walk for more time.

Now let us discuss some probability and statistics examples.

Alan rolled a dice. What is the probability of getting number  \(\begin{align} 3\end{align}\)? Find the mean, median, and mode of the following data.

Let us arrange the numbers in increasing order.

Find the range, quartile for the following set of numbers.

FAQs on Probability and Statistics

1. What are random variables?

The possible outcomes from a random event are called random variables.

The probability of success or failure of an event is defined in a binomial distribution. For example, in a test, there is a probability of passing or failing.

When there are different sets of data (high or low or mixed) we need an approximate value of the given probability distribution. In that case, we use a normal distribution. It is represented using a bell curve.

4. What is sample space?

The set of all possible outcomes or results of a particular experiment or an event is called sample space.

5. What are the measures of spread in probability?

Range, quartiles, standard deviation, and variance are the measures of spread in probability.

6. What is the formula to find the probability of an event?

7. What is the range of the value of probability?

The value of probability always lies between 0 and 1.

8. What are the measures of central tendency?

Mean, median, and mode are the measures of central tendency.

9. Name some of the fields that use statistics?

Business, economics, banking, and weather forecasting are some of the fields using statistics.

10. What is the difference between probability and statistics?

Probability deals with the likelihood of events whereas statistics deals with analysis and interpretation of frequency of events.