Trapezoid
Go back to  'Quadrilaterals'

The trapezoid is fascinating because it is defined based on the geography you belong to.

If you’re visiting the United Kingdom on an exchange trip and ask a student to draw a trapezoid for you, then s/he will draw it like a trapezium.

The trapezoid has its opposite sides parallel to each other, which is how you calculate its area.

A trapezoid (trapezium) is a quadrilateral in which one pair of opposite sides are parallel. 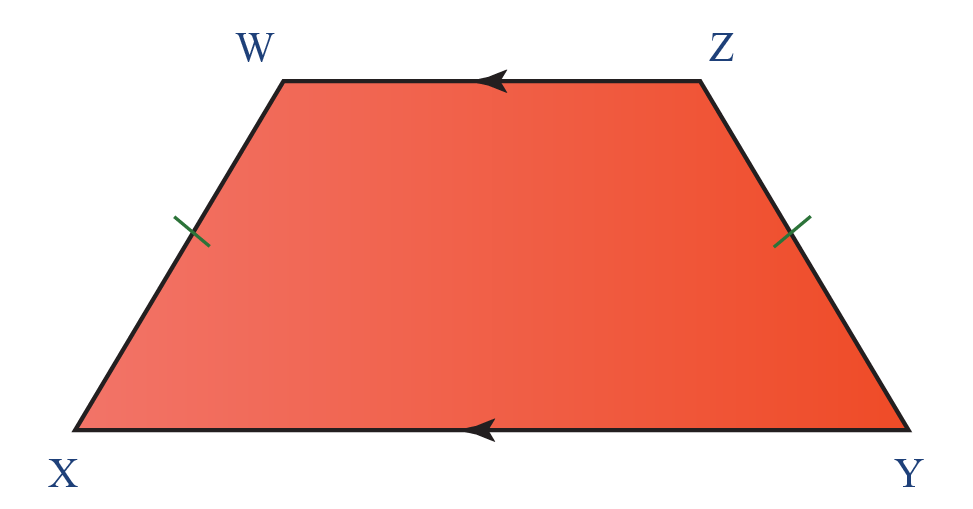 Meanwhile, the sides that are not parallel to each other are called legs. In the above image, \(WX\) and \(YZ\) are the legs of the trapezoid.

Some real life examples of trapezoids include the following 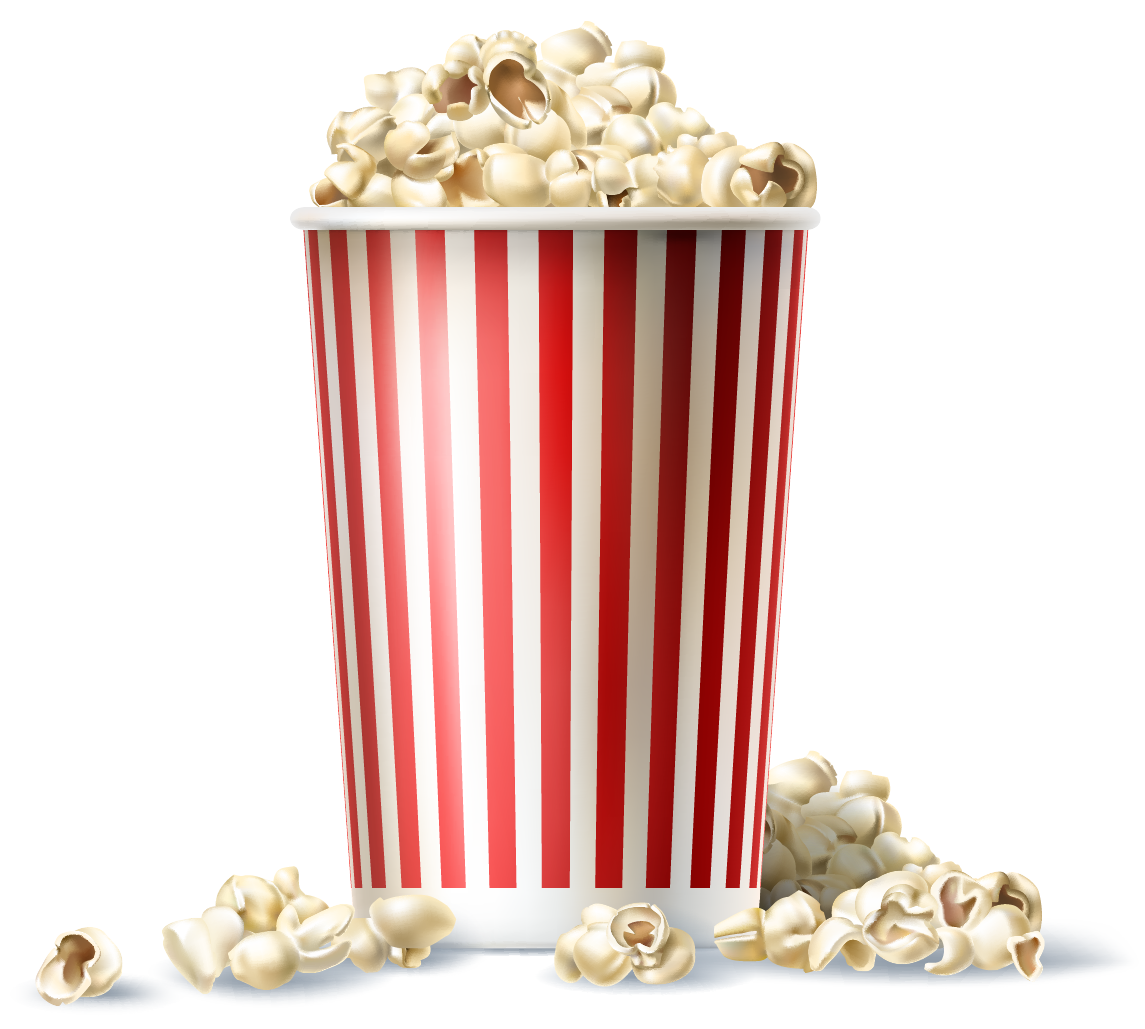 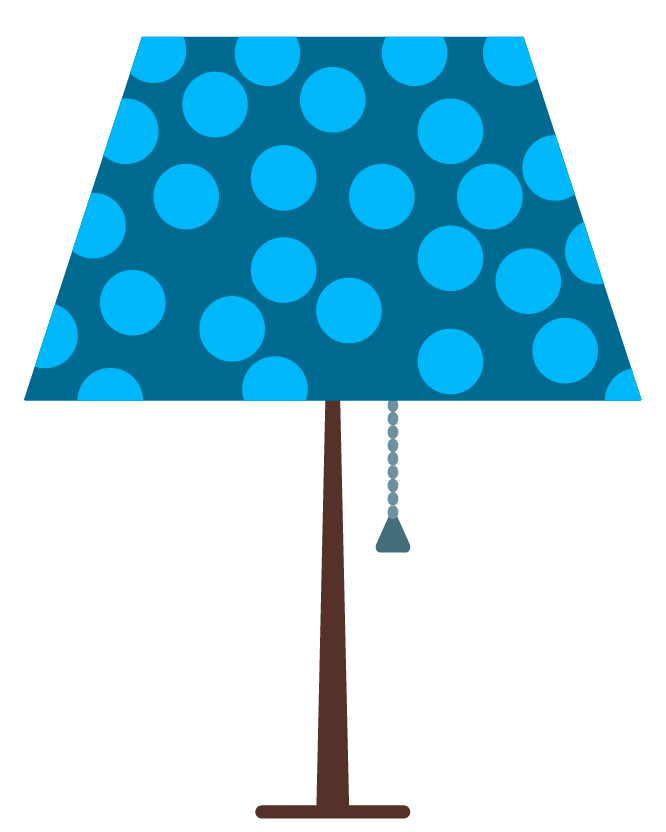 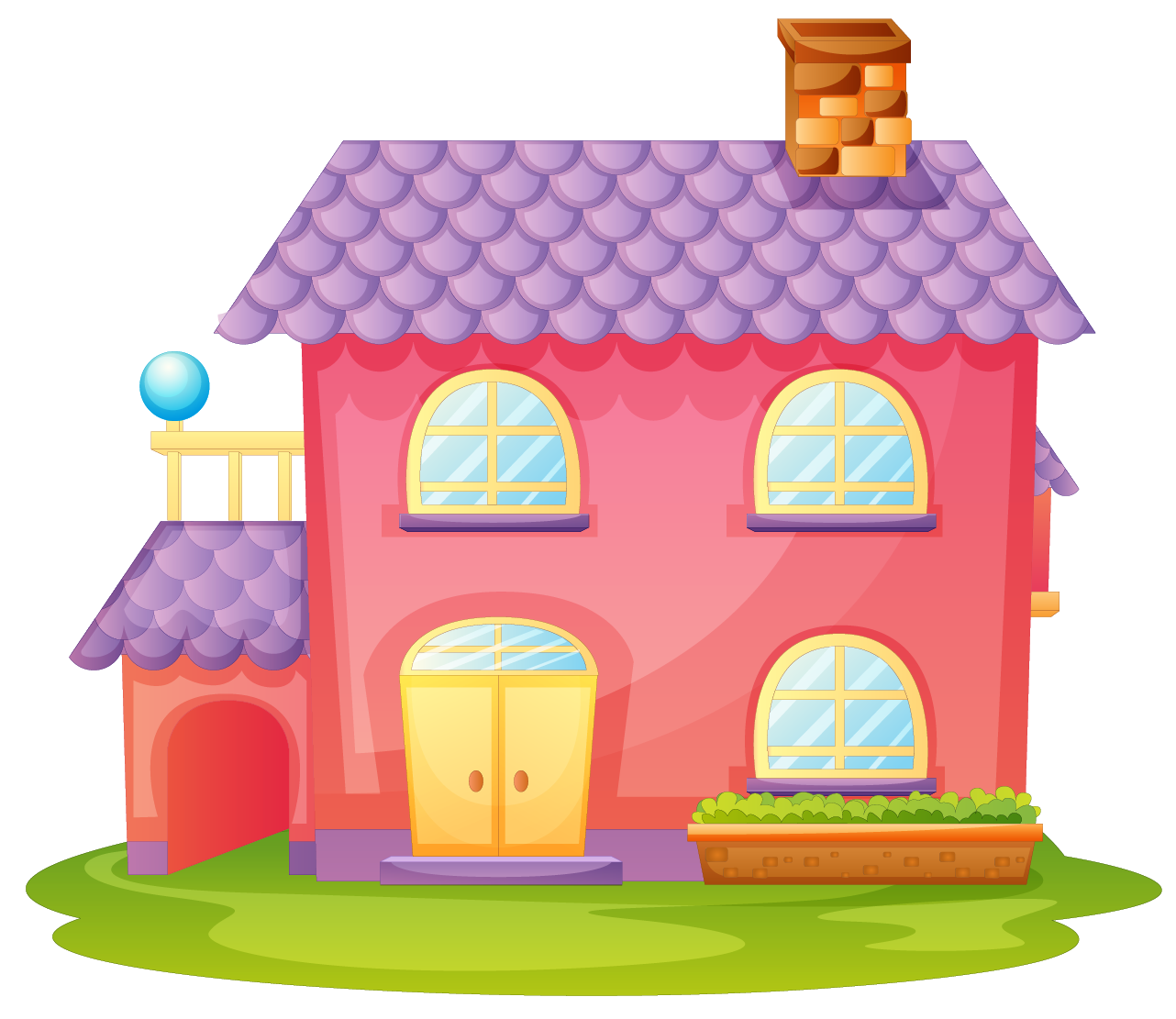 What is a Trapezoid's Properties?

There are three types of trapezoids

If the legs of the trapezoid are equal in length, then it is called an isosceles trapezoid. 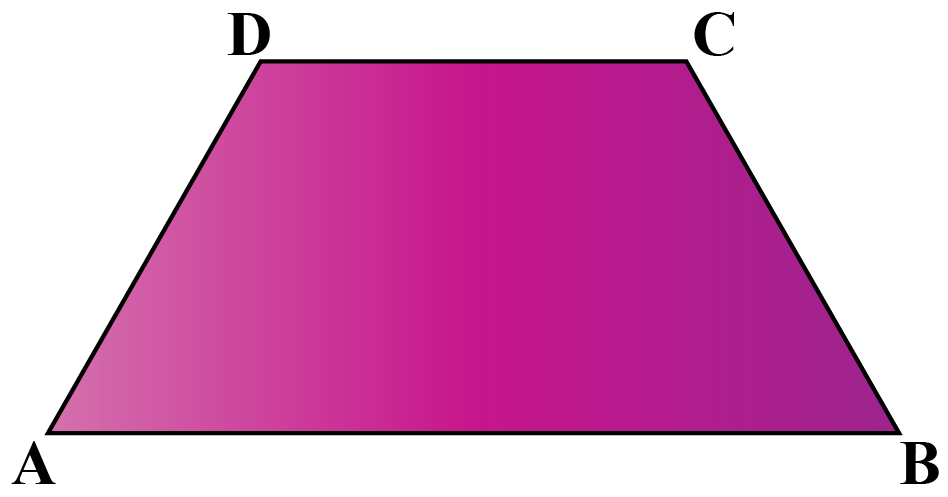 When neither the sides nor the angles of the trapezoid are equal, then it is a scalene trapezoid. 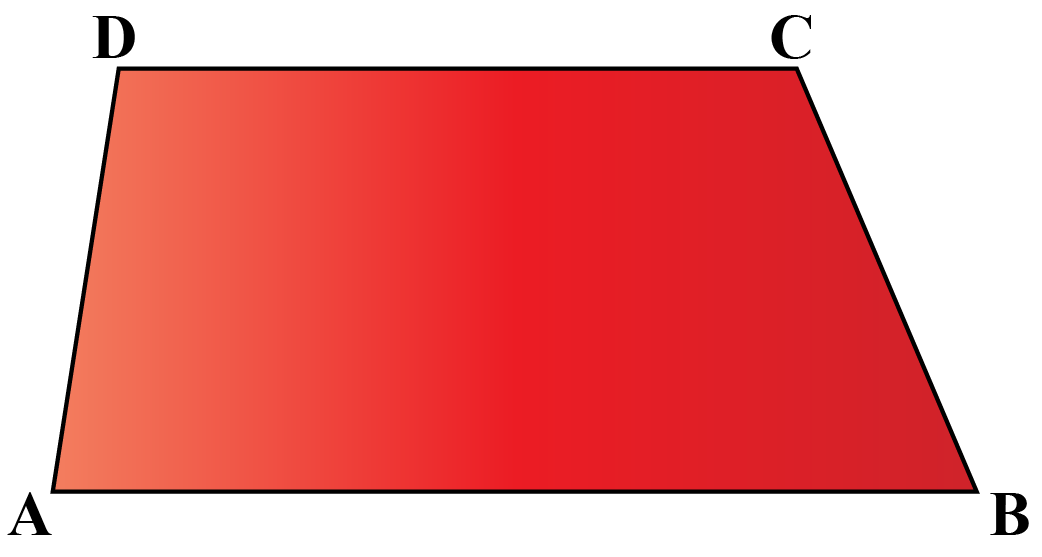 A right trapezoid has a pair of right angles. 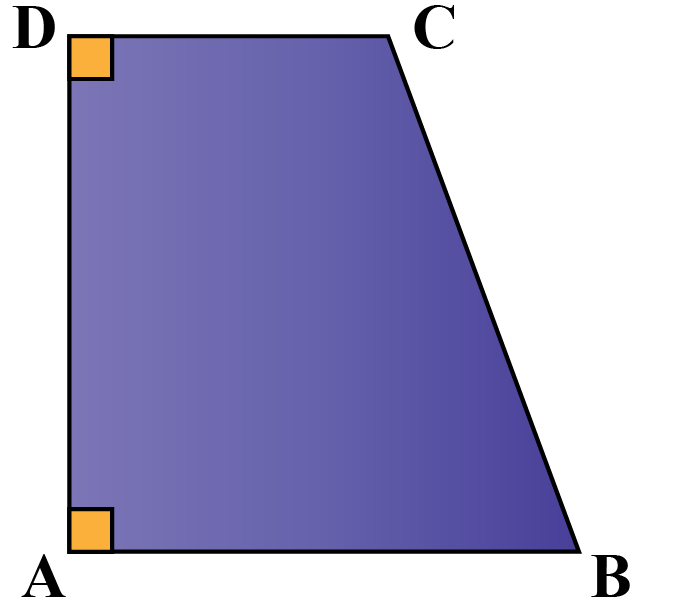 Area and Perimeter of a Trapezoid

The area of the trapezoid is calculated by measuring the average of the parallel sides and multiplying it with its height.

The area of a trapezoid is calculated by the following formula

The perimeter of a trapezoid is the sum of all its sides.

Therefore a trapezoid with sides \(AB, BC, CD \text{ and}\text { AD}\) has a perimeter formula that can be written as 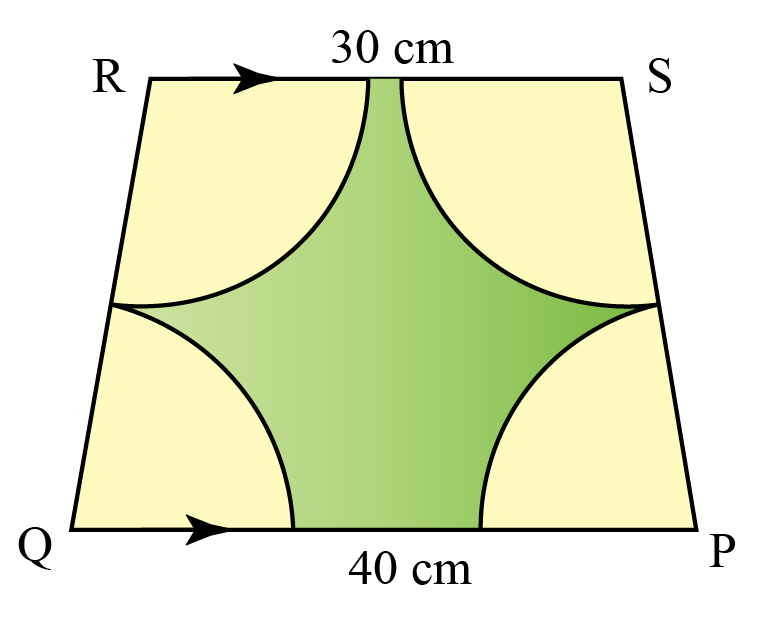 Using the given information,

We have to find \(h\) which is the distance or height between the bases.

Let us substitute all these values in the area of a trapezoid formula:

Sarah has been asked to find the area of a trapezoid that has the following values. Can you help her? 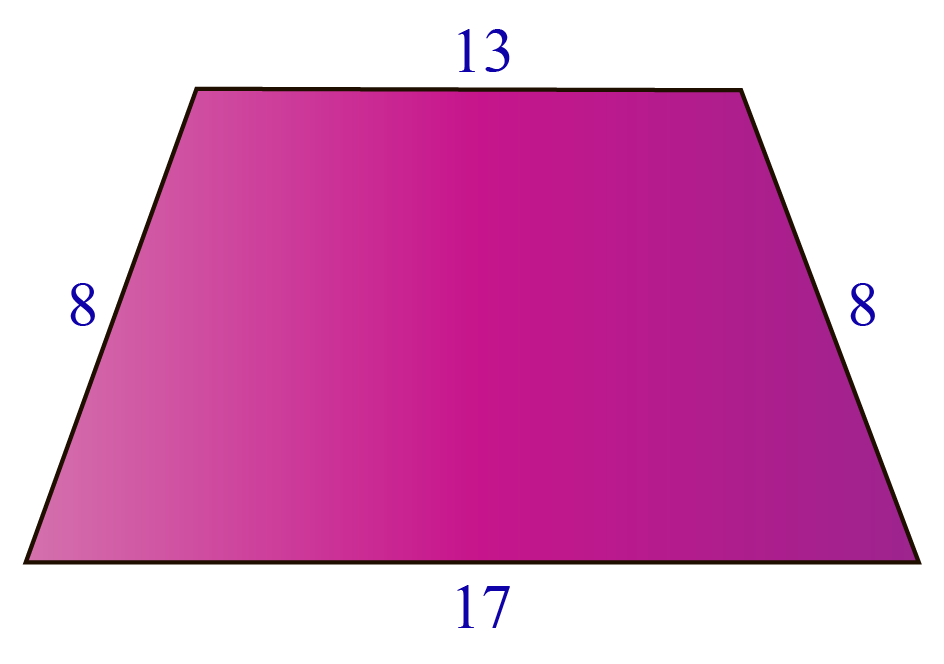 The above trapezoid can be represented as follows: 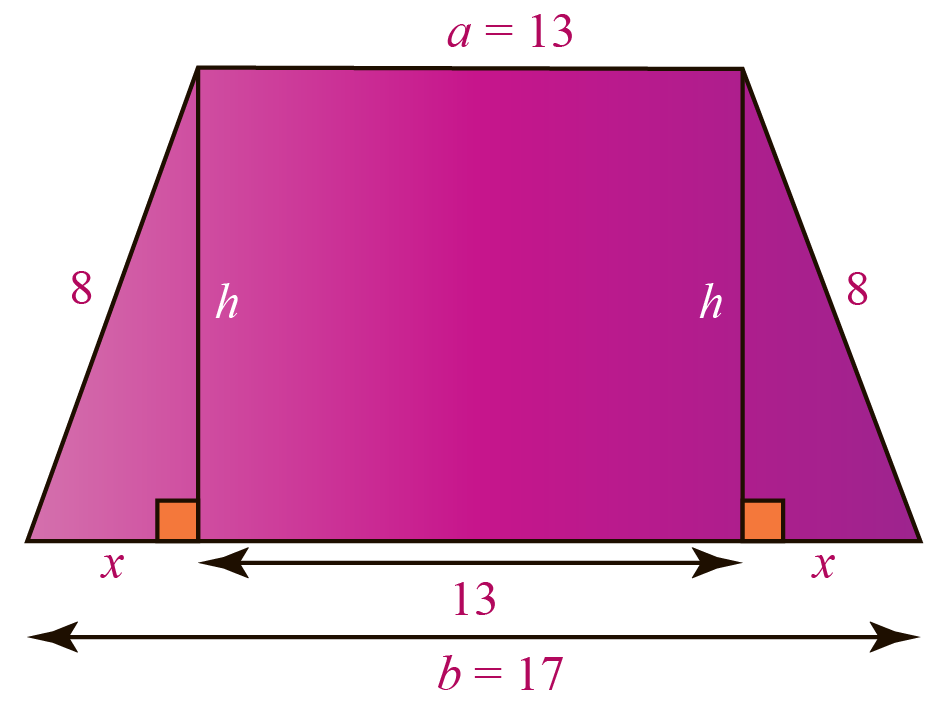 Now, applying Pythagoras' Theorem to one of the triangles,

Finally, we will use the area of a trapezoid formula to find its area:

Find the area of the front face \(ABCD\) of the following prism. 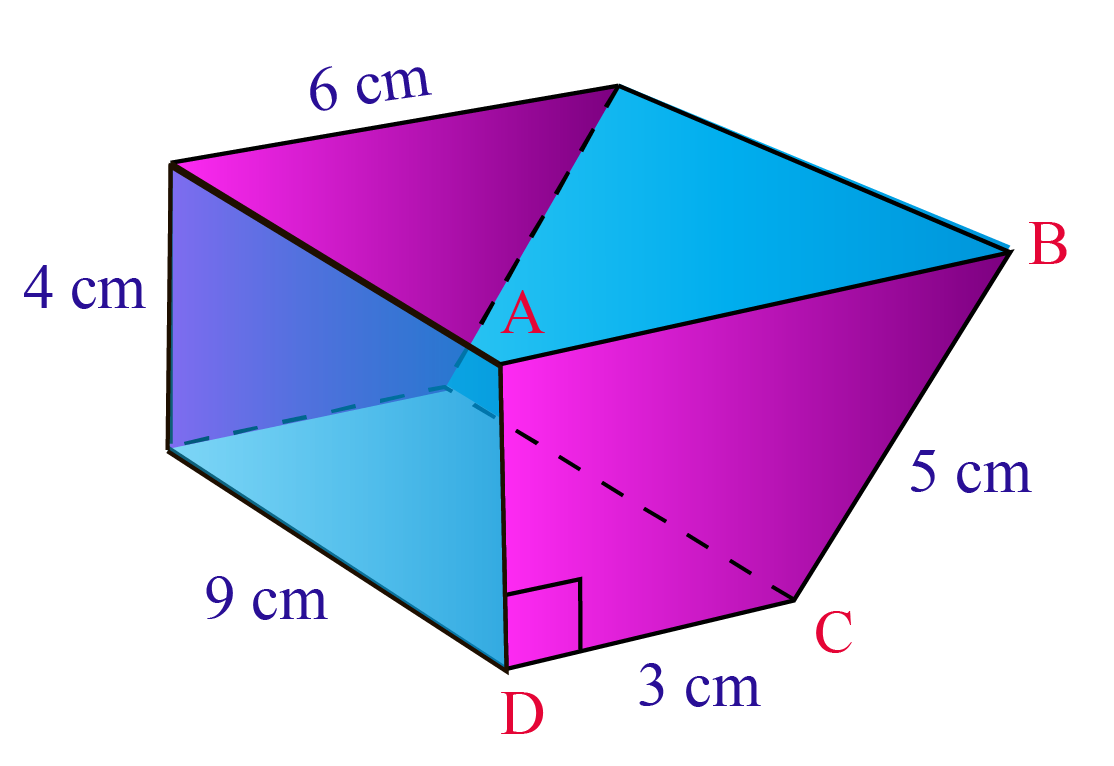 From the given figure, we can find the length of the bases and the height of the trapezoid. 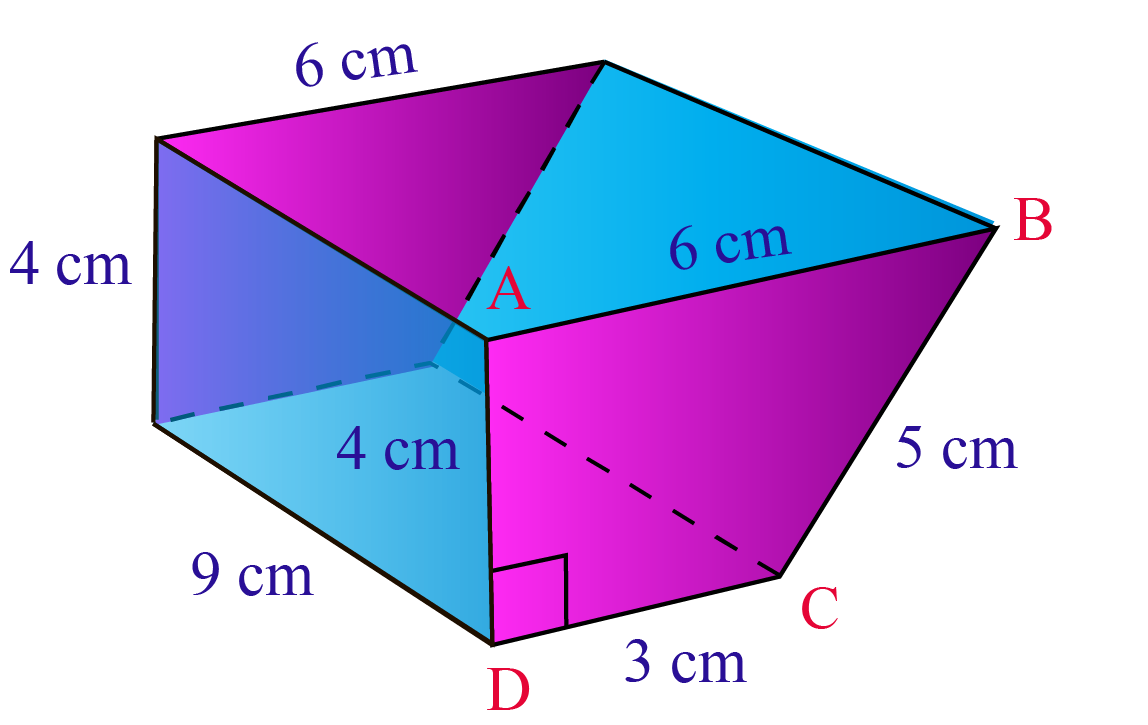 From the details given in the diagram, we can deducce that the height \(AD = 4\text { cm}\)

The area of the trapezoid is calculated using the formula:

From the data given to Jason, here's what the trapezoid looks like: 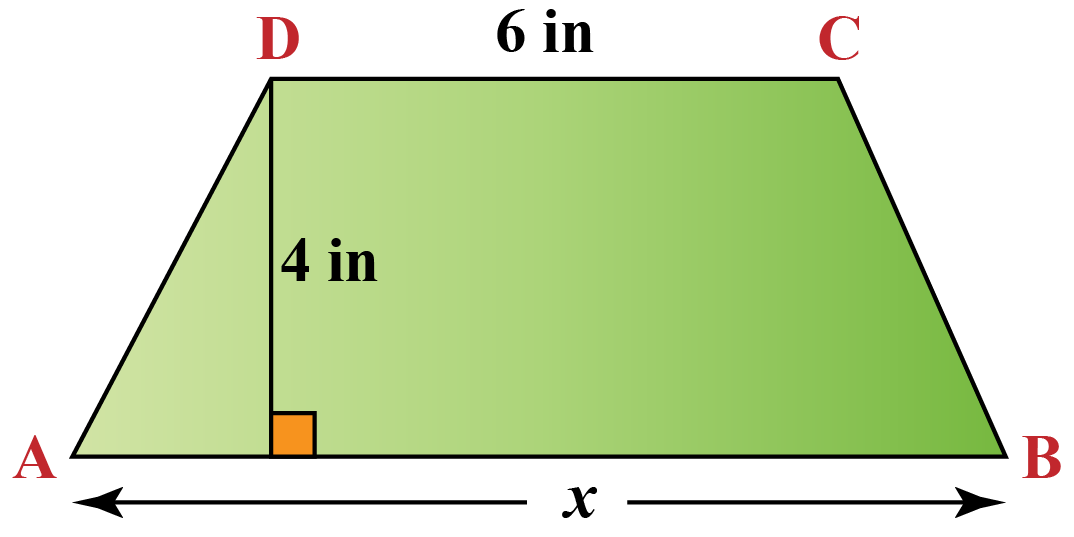 Can you help Charlotte find the area of a trapezoid with bases of 3 meters and 5 meters and a height of 4 meters. 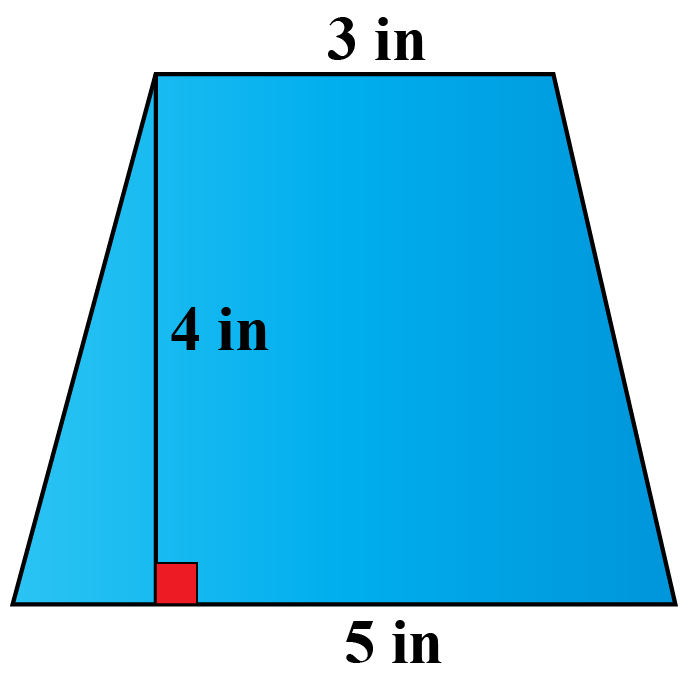 The mini-lesson targeted the fascinating concept of trapezoids. The math journey around trapezoids starts with what a student already knows, and goes on to creatively crafting a fresh concept in the young minds. Done in a way that not only it is relatable and easy to grasp, but also will stay with them forever. Here lies the magic with Cuemath.

1. How to find the area of a trapezoid?

2. What is the equation for a trapezoid?

There are two equations for a trapezoid. One equation calculates its area; the other its perimeter. The area of a trapezoid is as explained in the equation above.

3. Is trapezoid a quadrilateral?

4. What are 3 attributes of a trapezoid?

The 3 main attributes of a trapezoid are as follows

5. How do you find the missing side of a trapezoid?