Perimeter is the total length of the boundary of any closed shape. Let’s try and understand this using an example. For example, you have a huge square-shaped farm. Now, in order to save your farm from street animals, you decide to fence it. If you know the length of one side of the farm, you just have to multiply it by 4 in order to find the total perimeter of the farm. There are many such instances where we might be using the concepts of finding perimeter without even knowing about it. Let us have a look at the article in order to understand the concept in a better way.

The perimeter of a shape is defined as the total distance around the shape. It is the length of any shape that can be expanded in a linear form. The perimeter of different figures can be equal in measure depending upon the dimensions. For example, imagine a triangle made of a wire of length L, the same wire can be reused to make a square, considering that all the sides are equal in length. How to Find Perimeter?

The outer boundary that makes up a geometrical shape is called its perimeter. Now, how does one calculate the perimeter? Let us consider an example. David wants to put a fence around his farm so that his sheep will not wander away. He wants to know how much wire he would need to fence around his farm. The shape of his farm is rectangular, which means that:

Difference Between Area and Perimeter

The area is the space occupied by shape whereas the perimeter is the total distance covered around the edge of the shape. We define area as the amount of space covered by a flat surface of a particular shape. It is measured in terms of the "number of" square units (square yards, square inches, square feet, etc.). Most objects or shapes have edges and corners. The length and breadth of these edges are considered while calculating the area of a specific shape. On the other hand, the perimeter is the measure of length covered by the boundary of the shape. First, have a look at the image given here to understand what area of any shape means: 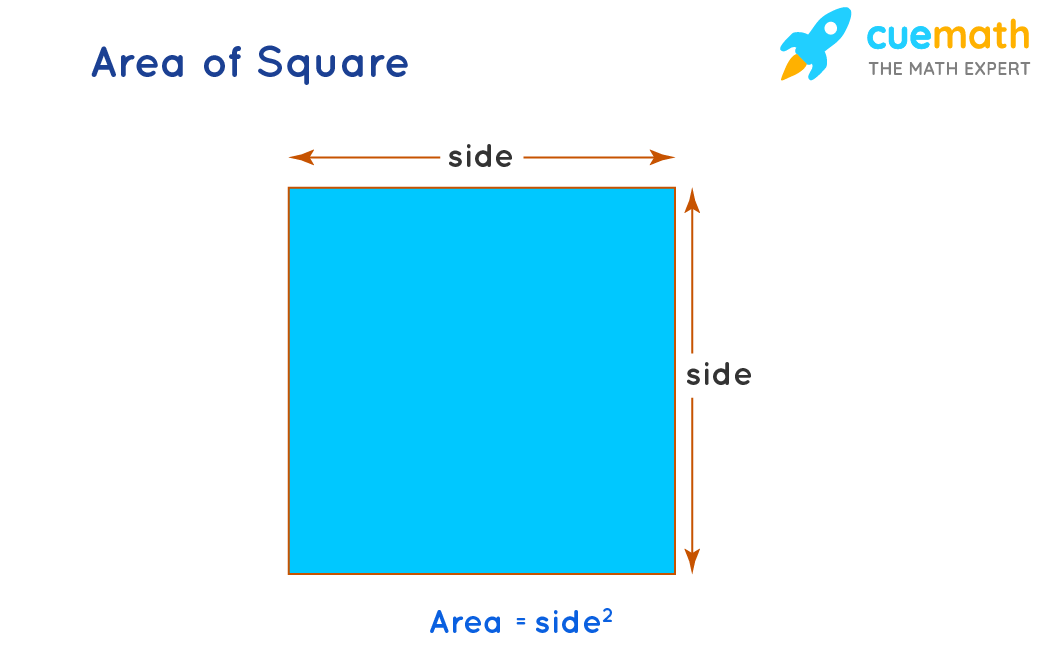 For more practice and enhance your learnings about perimeter check out few more interesting articles listed below.

What is a Perimeter in Math?

The total length of the boundary of any closed 2-dimensional shape is called its perimeter. In the case of a circle, we call it circumference.

What is a Perimeter of a Shape?

The total length of the outer boundary of a closed shape is called its perimeter.

What is the Perimeter in Feet?

What is the Perimeter of a Table?

Where do we Use Perimeter in Real Life?

Perimeter is very useful in real life and plays a crucial role. If you are planning to construct a house then an accurate perimeter is required of doors, windows, roof, walls, etc.

What is the Formula for Perimeter?

What is the Perimeter of Polygon Definition?

The perimeter of a polygon is the total measurement of the length of the boundary of the polygon in a two-dimensional plane. It is expressed in terms of cm, m, ft, inches, etc.

What Is the Perimeter of Parallelogram?

What is the Perimeter of a Rhombus?

What Is Perimeter of a Kite Formula?

What Is the Perimeter of Circle When Diameter Is Given?

What is the Perimeter of Semicircle Formula?