A rectangle is a type of quadrilateral. In fact, it is also called equiangular quadrilateral as all the angles are equal. There are many rectangular objects around you. Each rectangular shape is characterized by two dimensions, its length, and width. The longer side of the rectangle we call is the length and the shorter side is called width. In this chapter, we will learn about rectangle shape and its properties.

What is a Rectangle? 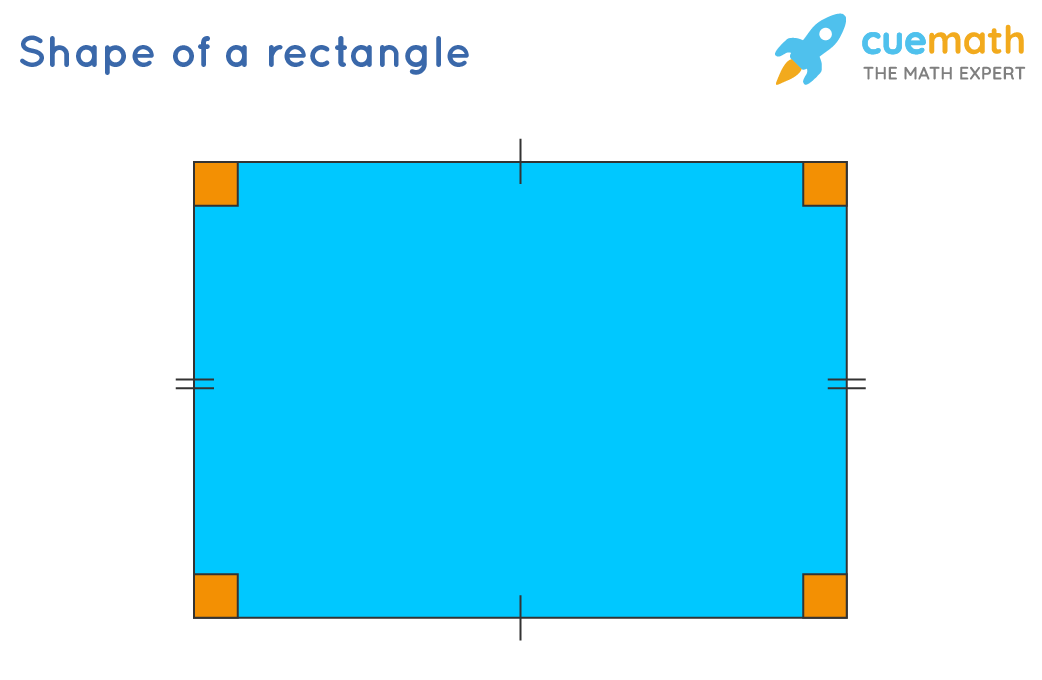 Properties of a Rectangle

A rectangle is a closed figure of four sides having two equal pairs of opposite sides and the angle formed by adjacent sides is 90 degrees. A rectangle can have a wide range of properties. Some of the important properties of a rectangle are given below.

Diagonal of a Rectangle Area of a Rectangle 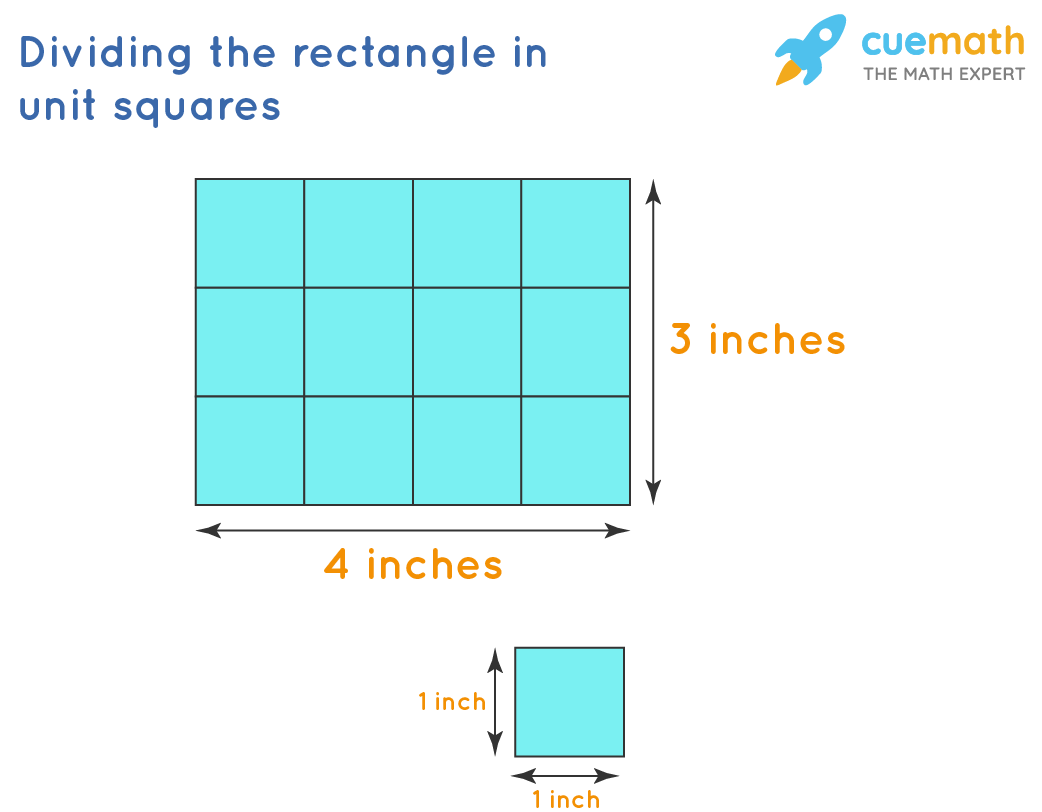 The formula for the area, 'A' of a rectangle whose length and width are 'l' and 'w' respectively is the product "l × w".

Perimeter of a Rectangle

The formula for the perimeter, 'P' of a rectangle whose length and width are 'l' and 'w' respectively is 2(l + w).

A two-dimensional geometry having four sides whose opposite sides are equal and adjacent sides meets at 90° is called a rectangle. A rectangle is having two equal diagonals. The length of the diagonals is calculated by using their length and width. There are two types of rectangles:

A square is a closed two-dimensional shape with four equal sides and four equal angles. It is a type of rectangle in which all four sides are equal. The interior angle at each vertex is 90º which satisfies the definition of the rectangle. A golden rectangle is a rectangle whose length to the width ratio is similar to the golden ratio, 1: (1+⎷ 5)/2. It is approximately derived as Golden Ratio = 1: 1.618. For instance, if a length is about 1 foot long then the width will be 1.168 feet long or vice-versa. 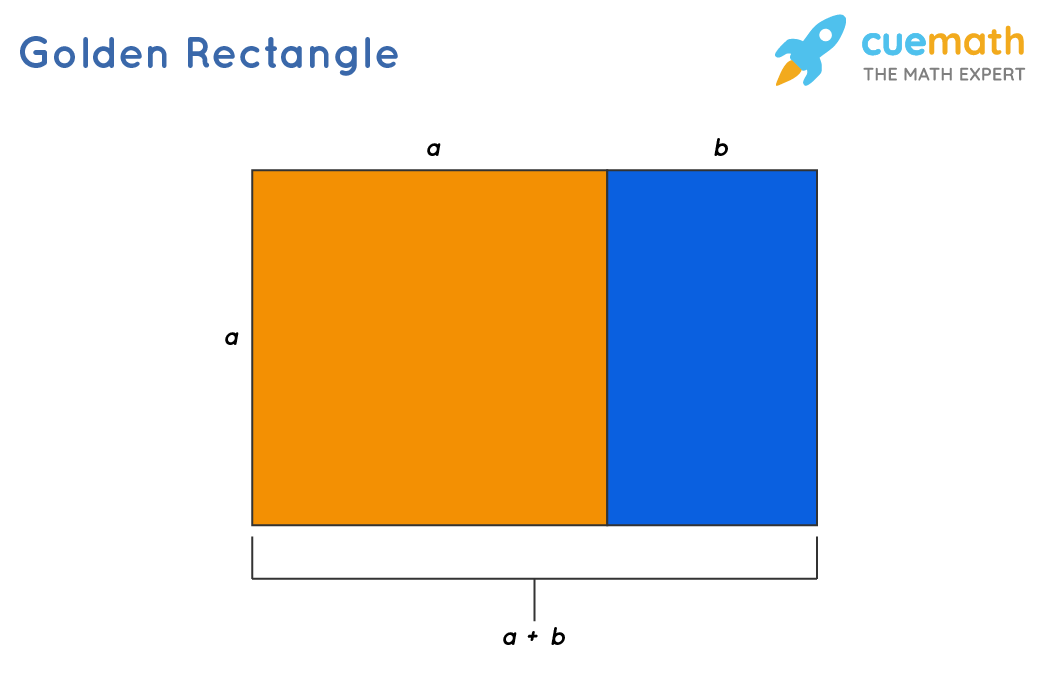 Check out the interesting articles related to rectangle and its properties.

Examples on Properties of Rectangle

What is a Rectangle in Geometry?

One of the most common geometrical figures that we see in our day-to-day life is a rectangle. It is a two-dimensional geometric shape in which the opposite sides are parallel and equal to each other and all four angles are right angles. The shorter side of a rectangle is called its breadth (width) and the longer side is the length.

What is An Irregular Rectangle Called?

A rectangle whose length is not equal and angles differ from each other is called an irregular rectangle.

Why is a Rectangle Not a Regular Polygon?

What is the Formula for the Area of a Rectangle?

☛ Check out the list of formulas for easy calculations:

What are the Properties of a Rectangle?

The basic properties of a rectangle are:

How to Find the Perimeter of a Rectangle?