Difference Between Area and Perimeter

Area and Perimeter are two important concepts. Sometimes, the term 'Area' is confused with 'Perimeter'. They both are entirely different. The area is defined as the amount of space occupied by any two-dimensional shape. Perimeter defines the boundary or outline of a flat shape. The methods of measuring area and perimeter are completely different. Let us discuss the key differences between these two important terms.

Area is defined as the amount of space that is occupied by any shape, object, or flat surface. The total number of square units that can fit into a shape or an object or a flat surface defines the actual area. The concept of finding an area can easily be understood by using a square grid paper. The total number of unit square enclosed in the figure gives the area of that figure. For example, the blue square occupies 9 squares, which means the area of the square is 9 square units. In real life, we use the concept of area to find out the amount of space that is to be painted in a wall, the dimensions of a room, the space in the floor of a room that is to be covered by tiles, making a lawn at the backyard and so on. 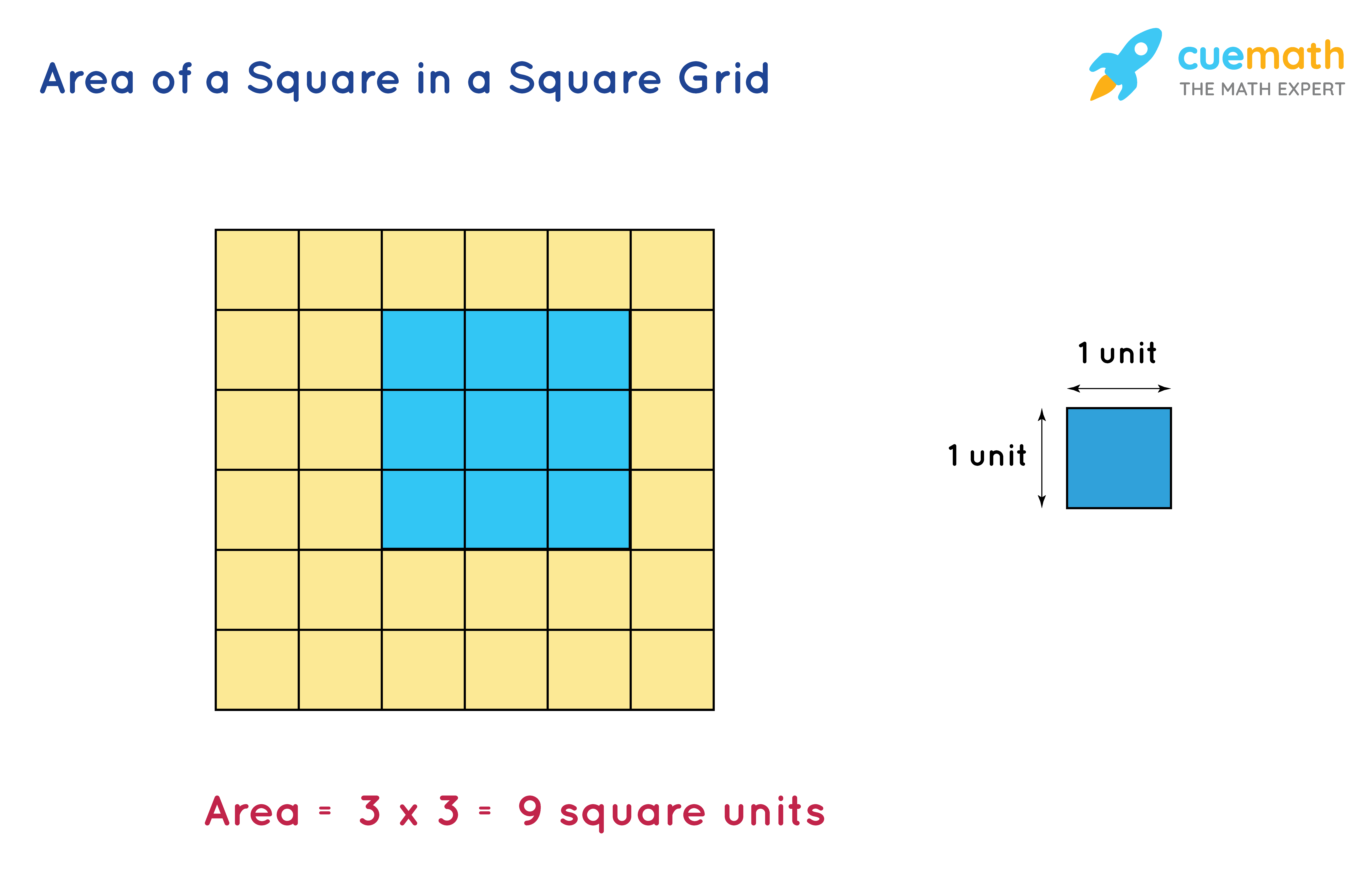 The word 'perimeter' is derived from the Greek word 'Perimetron'. 'Peri' means 'around' and 'Metron' means 'measure'. The perimeter of a shape is calculated by adding up the length of all the sides or by measuring the outer boundary of a shape or an object. Some real-life uses of the perimeter are to know about the size of a photo frame, length of a lawn that for which we need to put a fence. Perimeters of small objects can be found by taking a string or a thread around the object for which perimeter is to be found. In the case of polygons, their perimeter can be found by adding up the sides of the polygon and expressing them in the given units. The figure given below shows the perimeter of a square, which is 20 units. 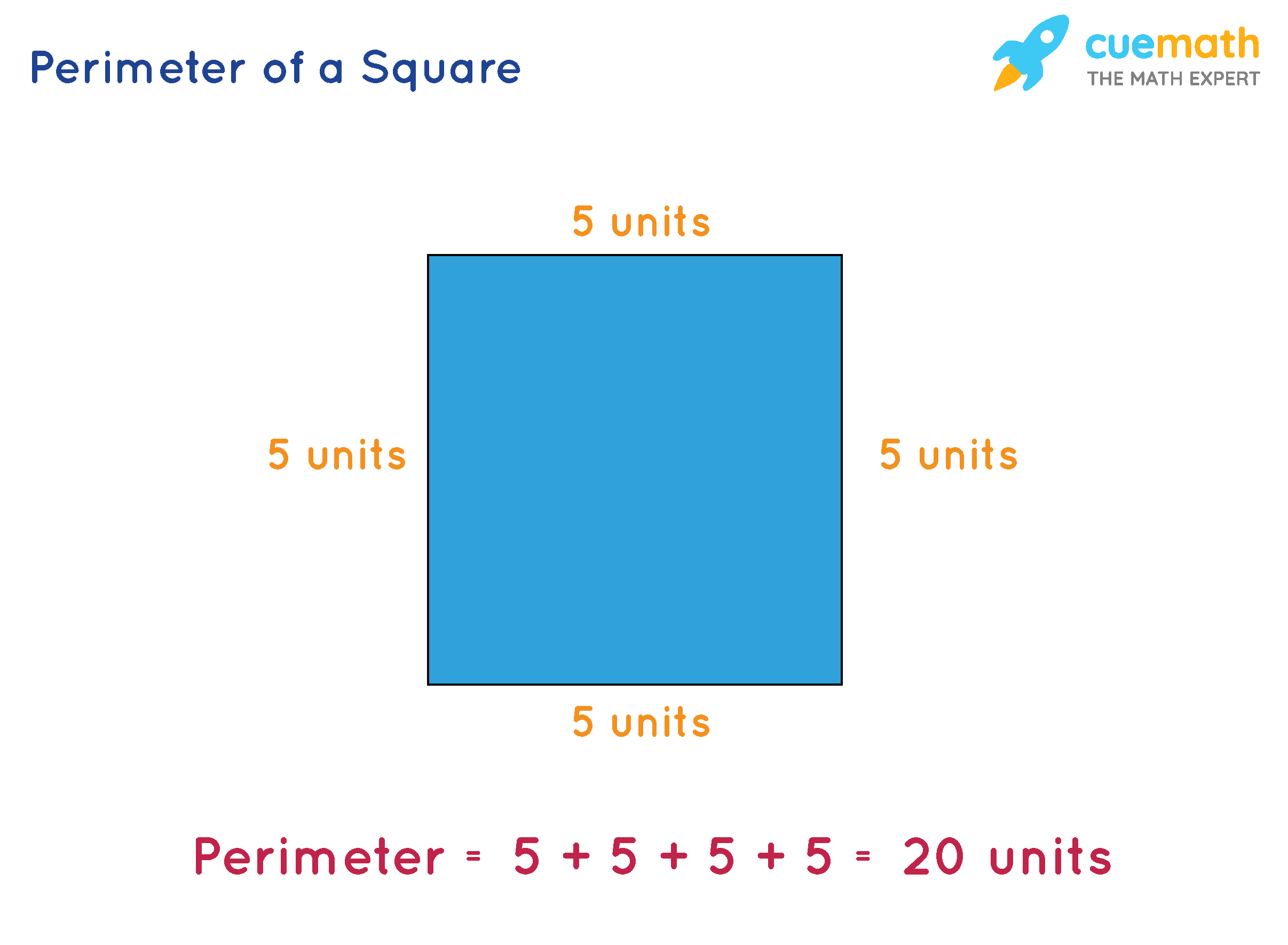 The following table lists the important differences between area and perimeter.

The table given below lists some important formulas for the area and perimeter of some common shapes.

Topics Related to Area and Perimeter

Check out some interesting articles related to area and perimeter.

Solved Examples on Area and Perimeter

Practice Questions on Area and Perimeter

FAQs on Difference Between Area and Perimeter

How Are Area and Perimeter Related?

Area is defined as the measure of space occupied by any surface or object, whereas perimeter defines the length of the boundary of an object or a shape.

What is the Unit of Measurement for Perimeter and Area?

Is Circumference Area or Perimeter?

The perimeter of a circle is referred to as its circumference.

What is the Difference Between Perimeter and Circumference?

Perimeter is measured by calculating the length of the boundary of a surface or a shape. For a circle, the perimeter is referred to by the term 'Circumference'. The circumference of a circle is calculated by using the formula 2πr units.

How to Calculate the Area of a Square?