Geometry is the study of visualizations. Perceiving what objects/ images mean/ signify is a major part of the work in this area of study.

Children often struggle with geometry since it is a jump from the basic concepts of algebra into something more abstract and unique. And because it is so different from what children have learned before, the art of teaching it should vary too.

Unfortunately, the school curriculum does not account for that and goes on teaching in the same format. The small inconvenience of not being able to understand a concept stems from something stronger and severe as children grow - the fear of geometry & math.

If your child struggles with geometry, it could be for the following reasons:

But even if learning geometry comes easy to them, one thing that the whiz kids find tough is with proofs! 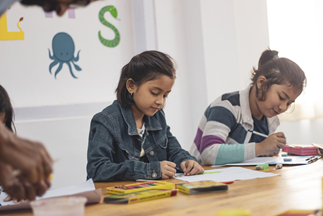 Geometry proofs are what math actually is. To put it simply- they're the explanation, and everything else follows from them. This means they're the most important part of the whole field by a very large measure, but they're generally going to be more difficult than anything else.

Worry not, Cuemath has a way around that to ensure every child not only learns proofs and applies them, but also loves the process of learning them.

We have attached corresponding topic links in the geometry proofs list and statements mentioned for a deeper understanding of each.

If your children have been learning geometry, they would be familiar with the basic proofs like the definition of an isosceles triangle, Isosceles Triangle Theorem, Perpendicular, acute & obtuse triangles, Right angles, ASA, SAS, AAS & SSS triangles. 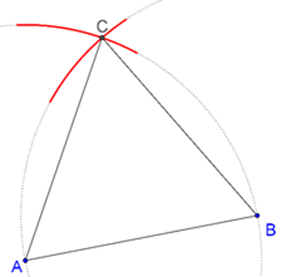 All of these proofs, like anything else, require a lot of practice. They're inherently different from solving problems because you already know the result and are solving for it. All kids need to do is manipulate the logic and structures after understanding how to solve these geometry proofs.

Here are some geometric proofs they will learn over the course of their studies:

If any two lines in the same plane do not intersect, then the lines are said to be parallel.

Certain angles like vertically opposite angles and alternate angles are equal while others are supplementing to each other. 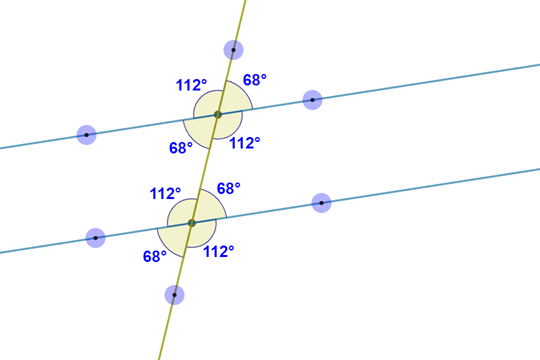 If two parallel lines are cut by a transversal, then the pairs of corresponding angles are congruent.

States, “If two non-adjacent angles are created by intersecting lines, then those angles are known as vertical angles.”

The Definition of Isosceles Triangle

Says that “If a triangle is isosceles then TWO or more sides are congruent.”

Says that “If a triangle is isosceles, then its BASE ANGLES are congruent.” This applies to the above point that you have already learned. 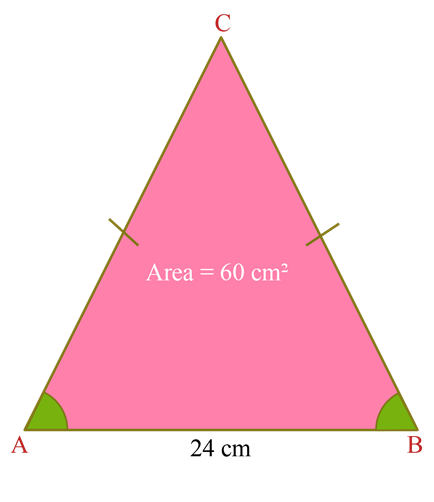 Says that “If a triangle is an acute triangle, then all of its angles are less than 90 degrees.”

And, “If a triangle is an obtuse triangle, then one of its angles is greater than 180 degrees.”

States “If two lines, rays, segments or planes are perpendicular, then they form right angles (as many as four of them).”

States, “If an angle is a right angle, then the angle must EQUAL 90 degrees.”

“If an angle is an acute angle, then the angle must be less than 90 degrees.”

“If an angle is an obtuse angle, then the angle must be greater than 90 degrees.” 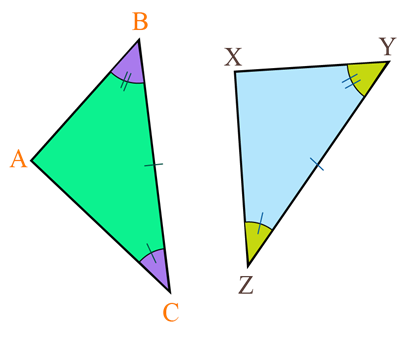 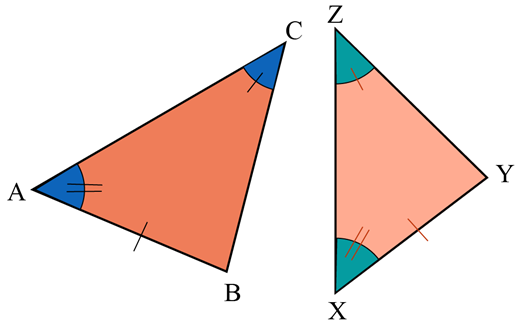 If an angle of one triangle is congruent to the corresponding angle of another triangle and the lengths of the sides including these angles are in proportion, the triangles are similar

States that “If you use ASA, SSS, SAS, or AAS to prove that two triangles are congruent, then all other corresponding parts (sides & angles) of the congruent triangles are going to be congruent.”

States, “something is congruent to itself.”

used when we do part + part = whole (for either sides or angles).

Adding up all the interior angles of a triangle gives 180º 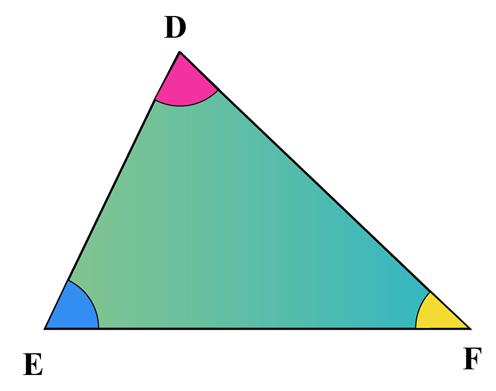 States “If a segment, ray, line or plane is a segment bisector, then it divides a segment into TWO equal parts.”

States, “If a segment is an altitude, then it is a segment originating from one of the vertices of a triangle and its perpendicular to an opposite side.” 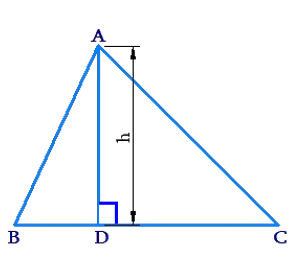 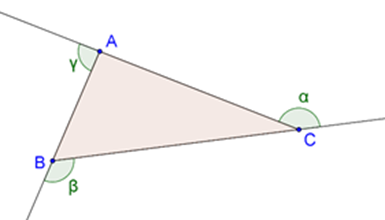 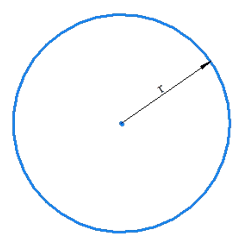 This list of geometry proofs form the base to other proofs and theorems that your child will learn. It is essential for children to learn & pay attention to the general styles of proofs so that they would be able to apply it to other problems.

Once they get thorough with the geometry proofs list, they would get an intuition for how different structures act and interact and what strategies might be best to apply..this way they won't even find geometry hard, and will be able to solve the complete list of geometry proofs.

How to solve geometry proofs?

Now that we know the importance of being thorough with the geometry proofs list, here is how you can get your children to tackle the list of geometry poofs. 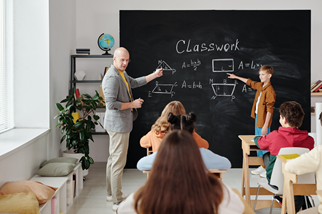 Familiarize your children with the importance of planning right. Teach them to start by writing out the problem in plain English, with no mathematical jargon. Solving Geometry proofs just got a lot simpler.

2. Look for lengths, angles, and keep CPCTC in mind

All the geometry concepts your child has learned would come to life here. They could start by allocating lengths for segments or measures for angles & look for congruent triangles.

3. Parallel Lines can be a lifesaver

This is an old trick that you would be familiar with as well. Any parallel lines in the proof’s diagram mean that you would use one of the parallel-line theorems. 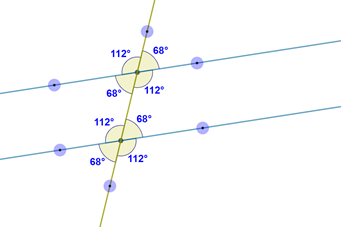 Another one from the bag of tricks, ‘all the ideas in the if clause appears in the statement column somewhere above the line you‘re checking’.

This theory also helps to figure out what reason to use in the first place. This can work on any one of the theorems in the geometry proofs list!

5. If you get stuck, work backward

Jump to the end of the proof and start making guesses about the reasons for that conclusion. You can almost always figure out the way by using the if-then logic to reach the previous statement (and so on).

How to find the exterior angle of a triangle?