Try rotating the following solids in any direction.

Did you notice anything special?

They are all perfectly symmetrical. That is, they look the same no matter how we rotate them!

And they have a special name too — the Platonic solids; named after the Greek philosopher, Plato, who first wrote about them.

In Greek mystery schools, these solids were taught as the “building blocks” of nature. Plato believed that God used them to form the basic elements — fire, earth, air, water, and the universe.

But why do these solids have such a divine status?

Technically, these are solids made using identical regular polygons. This might sound simple, but given this definition, only five Platonic solids are possible!

Why only five? Let’s find out by working out all possible solids that can be made using identical regular polygons.

We’ll start with equilateral triangles. If we join two of them, can we make a 3D shape out of it? 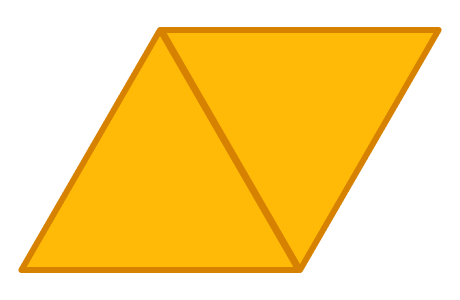 No, we can't, unless we fold or roll the triangles. In fact, to make any solid, we must have at least three polygons meeting at a corner. Otherwise, we won’t be able to form a 3D shape.

So, let’s try joining three triangles at a corner. Here’s how we can bend them to form a 3D shape:(Click on the play button)

If we add another triangle to its base, we’ll get our first platonic solid, i.e. the tetrahedron:

Now, let’s join four equilateral triangles at a corner. As shown below, we can bend them to form the top part of our next platonic solid — an octahedron:(Click on the play button)

Similarly, by joining five equilateral triangles at a corner, we can form the top part of an icosahedron as follows:(Click on the play button) 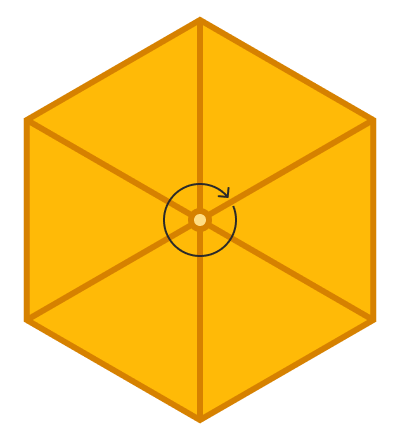 What do we get? A flat surface! We cannot bend them to form a solid shape in any way.

In fact, to make a solid, the sum of the internal angles made by the polygons meeting at a corner must be less than 360 degrees. If the sum equals 360, then the shape will flatten out. And if its greater, then the polygons will overlap each other and we won't be able to make a solid shape.

Hence, no more solids are possible by joining only equilateral triangles.

Let's move on to squares. There's only one way to join three squares at a corner, and this forms a cube.(Click on the play button)

Joining four squares will again give us a flat surface. 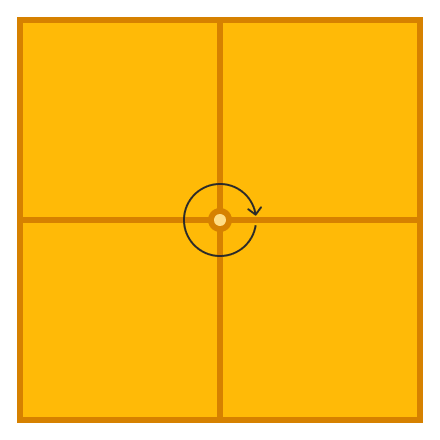 Now, let’s move to pentagons. Joining three of these at a corner and folding them will give us a dodecahedron.(Click on the play button)

Can we join four pentagons at a corner? No, because the sum of the interior angles so formed will exceed 360 degrees. 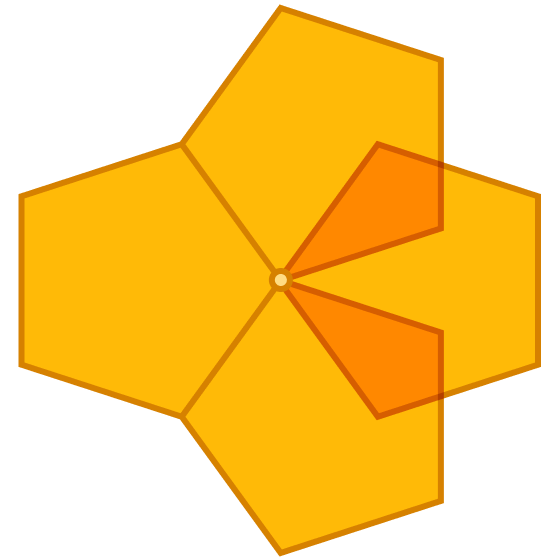 Let’s move on to hexagons now. If we take three hexagons meeting at a corner, what do we get? Again, a flat surface! 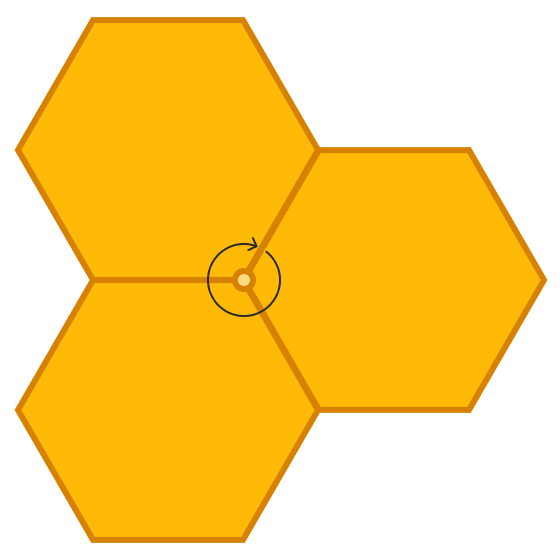 This is because the internal angles add up to 360 degrees. So, we cannot make a 3D shape by joining only hexagons.

Now, if we try joining heptagons, the sum of interior angles at a corner will exceed 360 degrees. The same is true for any polygon with more than six sides. So, there are no more Platonic solids. Voila!

Now, it’s apparent why Platonic solids are considered sacred. They are special, indeed! And that is why at Cuemath, we reward our special students with these ‘sacred solids’.