Who is the Father of Mathematics & Why?

Who is the Father of Mathematics?

Mathematics is one of the ancient sciences developed in time immemorial. A major topic of discussion regarding this particular field of science is about who is the father of mathematics.

In this article, we will be dealing with a small introduction to the great mathematicians' lives of all time. The significant discoveries, concepts in mathematical science are the contributions of the father of mathematics. Any student who is enthusiastic about learning the techniques of mathematical problems would have ever wondered about who is the creator of mathematics. 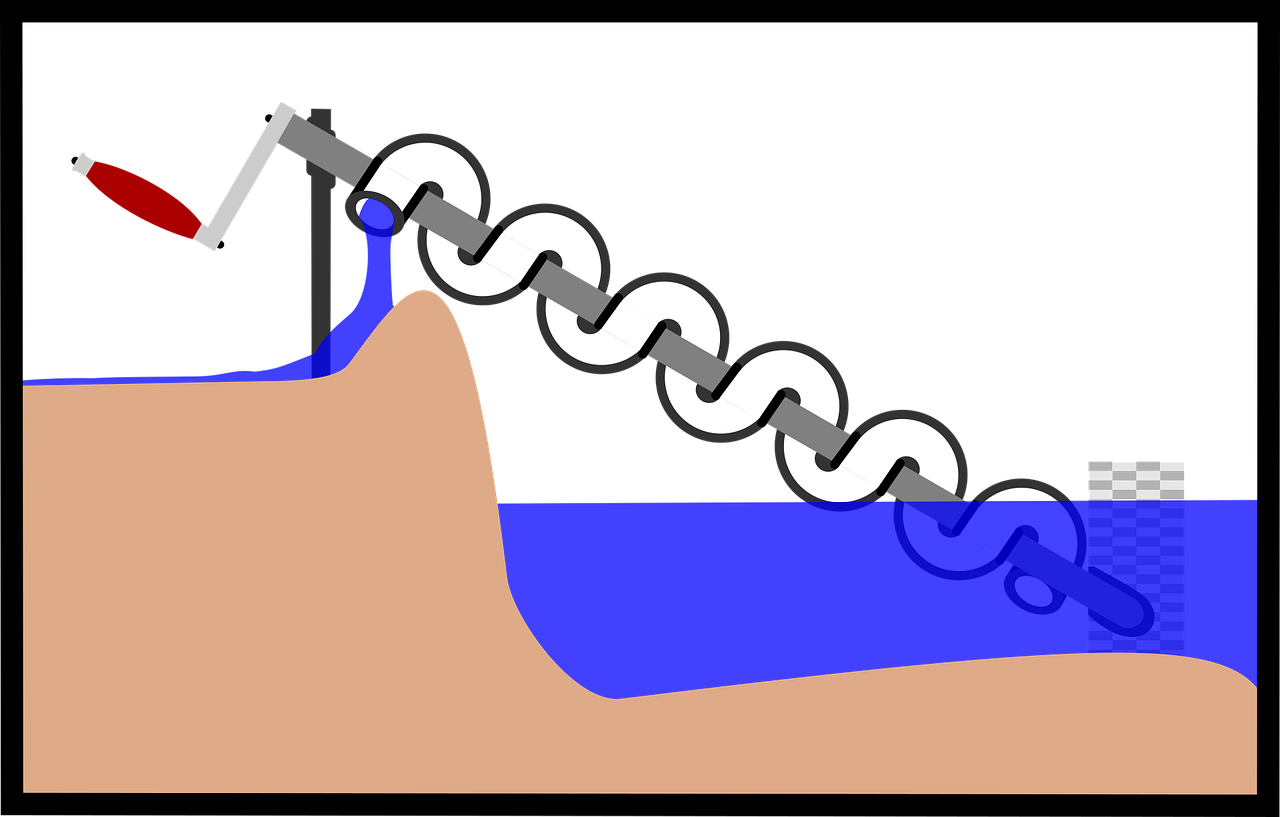 Death of the Father of Mathematics

Since Sicily was a Greek colony, it was frequently confronted with attacks of enemy nations. Once the Roman military leader Marcus Claudius Marcellus invaded Sicily where one of the Roman soldiers killed Archimedes. A soldier killed him in this Siege of Syracuse in 212BC.

There are several narratives concerning the story of the death of this well-known figure. According to a group of historians, soldiers attacked Archimedes because he mistakenly took the mathematical tools as a weapon.

Archimedes, who is the father of mathematics, served his lifetime, discovering various concepts, methods, and techniques in mathematics and science. Though he is not with us in person today, his inventions and ideas are greatly being used today.

His principles and ideas will remain with us to inspire future lovers of science. His excellences and reputation helped him to earn the title of ‘the father of mathematics.’ Today’s modern world would not have been so developed scientifically without the outstanding contribution of Archimedes.

What did Archimedes discover?

In the 3rd Century BC, Archimedes: invented the sciences of mechanics and hydrostatics. He discovered the laws of levers and pulleys, which allow us to move heavy objects using small forces.

What is Archimedes famous for?

He is most famous for discovering the law of hydrostatics, sometimes known as 'Archimedes' principle', stating that a body immersed in fluid loses weight equal to the weight of the amount of fluid it displaces.