A juggler enthralled a circus audience with his skills.

In his hands, he has a red club, two green clubs, and three blue clubs. His juggling technique is such that he does not use the same club twice.

Let us understand this concept better. 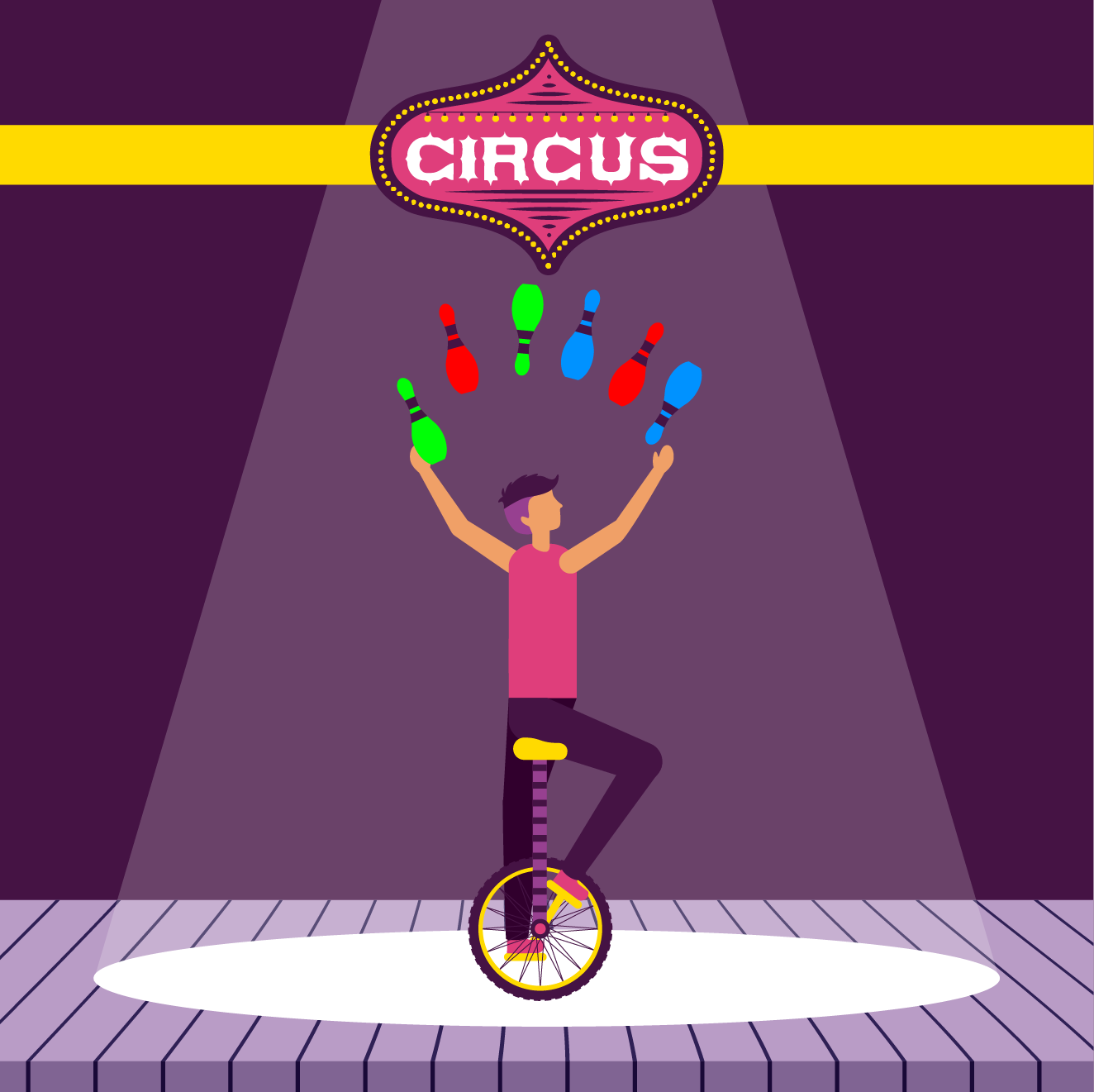 What Are Dependent Events?

In probability, dependent events are usually real-life events and rely on another event to occur. For example, Sam scored well in his math test because he studied for it; the gym class had a football session because Adam got a football from home. If you look at these examples, then you will notice that one event is dependent on the other from happening.

Mathematically we represent the dependent events in probability

As we have learned about the probability that:

The Probability of Dependent Events

If A and B are dependent events, then the probability of  A and B occurring is written as:

Now, what is the chance of happening of event B?

Difference Between Independent and Dependent Events

There are two types of events in probability which are often classified as dependent or independent events.

The difference is given below in the table.

How Does One Find The Probability of Dependent Events?

To find the probability of dependent events, one uses the formula for conditional probability given below:

P(A) less than 0 means A is an impossible event. In P(A \(\cap\) B) the intersection denotes a compound probability of an event.

Consider a box with 10 toys. Of these, seven are multicolored, and three are blue.

Based on this information, there is a 7 out of 10 chance of pulling a multicolored toy from the box.

Similarly, there is a 3 out of 10 chance of pulling a blue toy out of the box.

However, if we randomly select two toys from the box, then what is the probability that we pull out a multicolored toy and then a blue toy without putting it back in the box?

A common error while solving such problems is using the formula and then multiplying the probability of each toy together.

As the toys are being taken out without putting back in the box, it means that the probability will change after every draw.

This situation shows that an event is dependent on another event.

Let's go back to the original situation. If we pull a multicolored toy out of the box that contains 10 toys, then the chances of the toy being multicolored are 7 out of 10.

In the second event, the probability of pulling out a blue toy is, however, not 3 out of 10, as one multicolored toy is not put back in the box.

The probability is now 3 out of 9 toys. 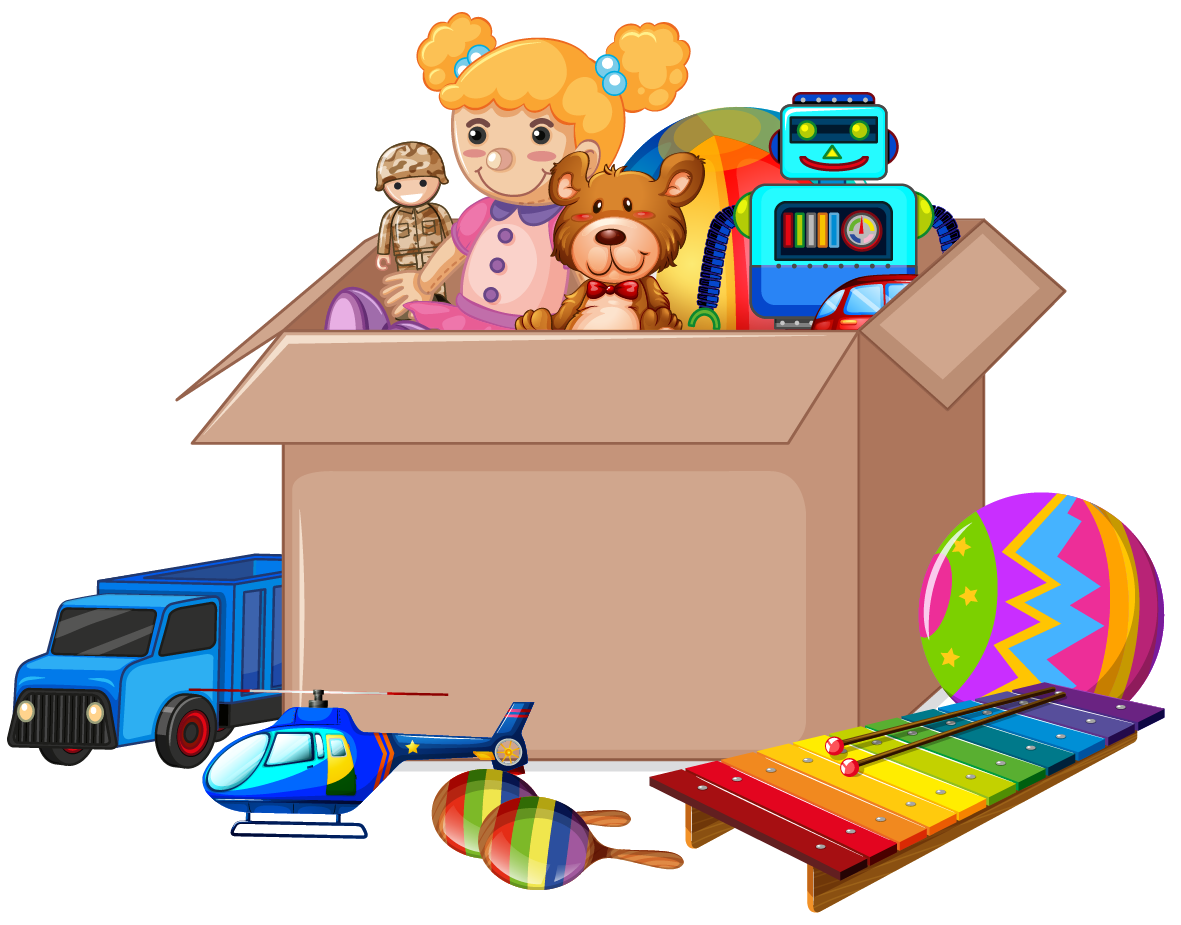 That’s how to find out if an event is Dependent or Independent!

Daniel has drawn a card from a well-shuffled deck. Find the probability of the card either being red or a king card.

Let us define the event E as the card drawn is either red or a king card.

How many outcomes are there which are favorable to E?

There are 26 red cards, and 4 cards which are kings. However, 2 of the red cards are themselves, kings.

If we add 26 and 4, we will be counting these two cards twice.

Thus, the correct number of outcomes which are favorable to E is-

The probability of E occurring will be-

A juggler has seven red, five green, and four blue balls. During his stunt, he accidentally drops a ball and doesn't pick it up. As he continues, another ball falls down. What is the probability that the first ball that was dropped is blue, and the second ball is green? 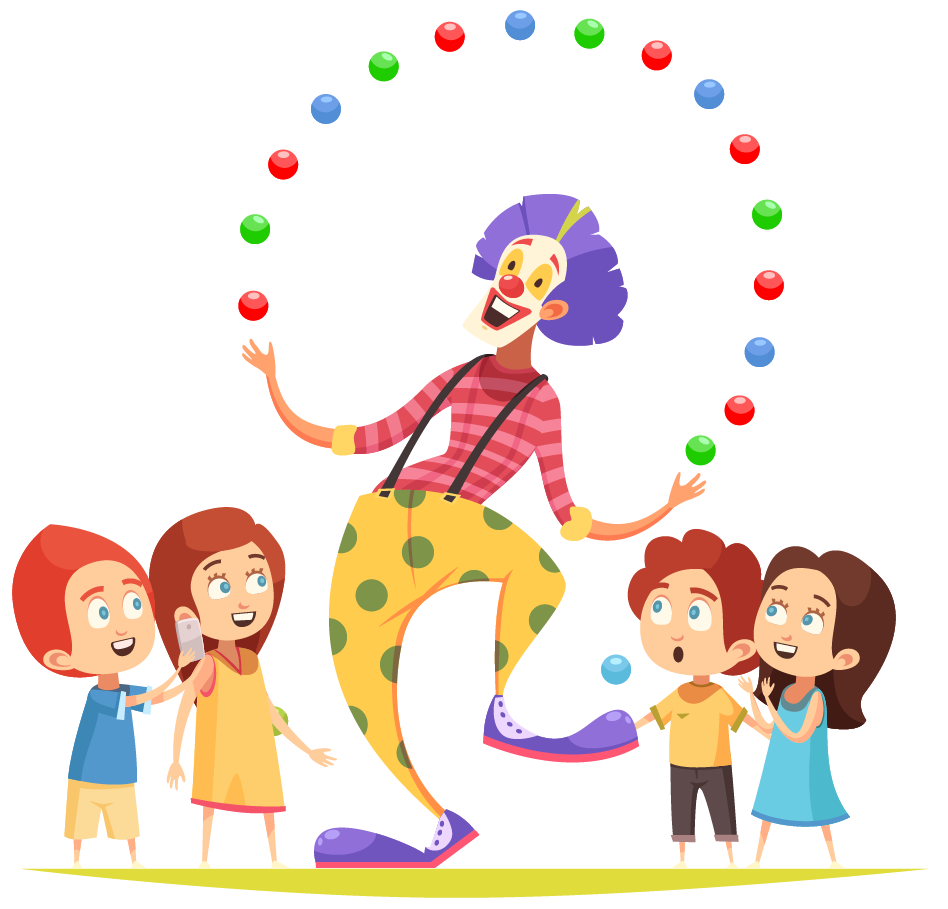 The probability that the first ball is blue and the second ball is green:

Mrs. Andrews has to select two students from 35 girls and 15 boys to be part of a club. What is the probability that both students are girls? 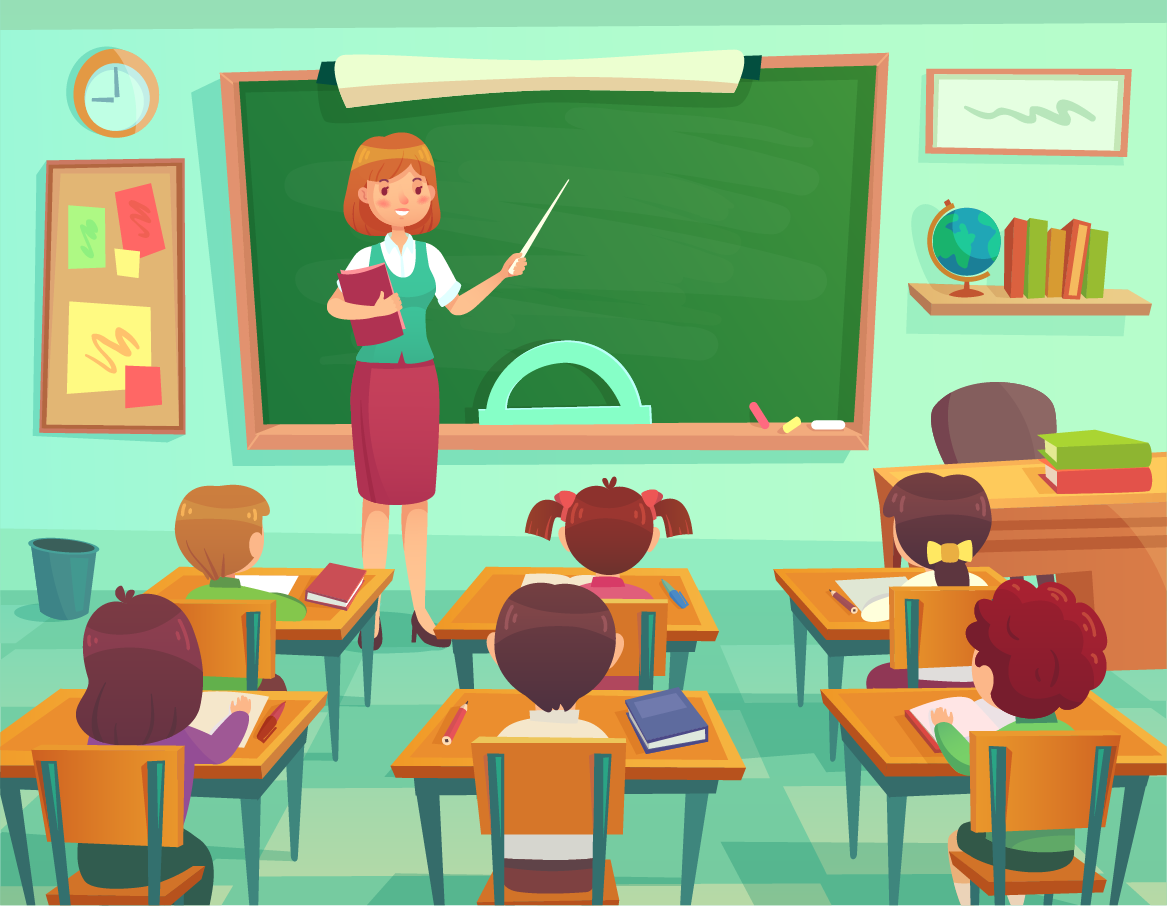 The probability that both students have chosen are girls

Joseph and David are playing a game of cards. Joseph drew a card at random without replacement. He asks David to help him determine the probability that the first card drawn was a queen and the second is a king. 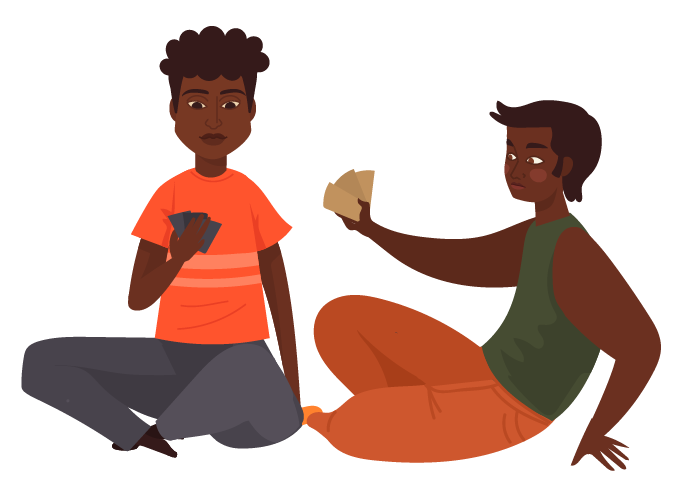 This mini-lesson targeted the fascinating concept of Dependent Events. The math journey around the octahedron starts with what a student already knows, and goes on to creatively crafting a fresh concept in the young minds. Done in a way that not only it is relatable and easy to grasp, but also will stay with them forever. Here lies the magic with Cuemath.

1. How does one determine if events are independent or dependent?

2. What is an event in probability?