Trigonometry deals with the measurement of angles and problems related to angles.

The word trigonometry is a 16th century Latin derivative. 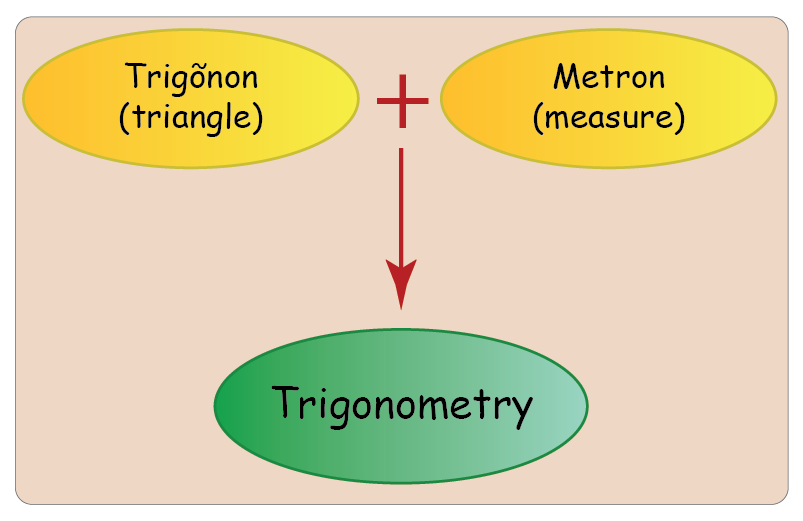 It is a branch of mathematics which deals with the relation between the angles and sides of a triangle.

You can know about triangles and their different types here.

You can also go ahead and explore all important topics in Trigonometry by selecting the topics from this list below:

Let’s get a better idea of trigonometry with an example.

John is standing near a tree.

He looks up at the tree and wonders “How tall is the tree?” 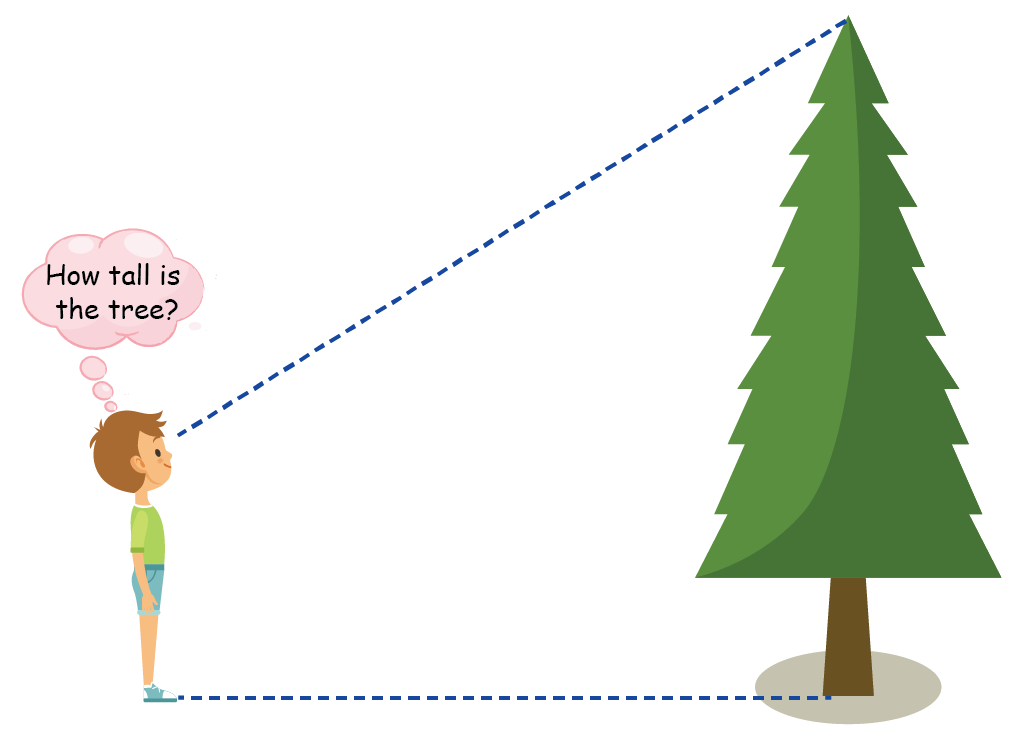 You would be amazed to know that he can find the height of the tree without actually measuring it.

That’s where trigonometry would help us. The above image can be simplified as below. What we have here is a right-angled triangle, i.e.: a triangle with one of the angles equal to \(90\) degrees.

The height of the tree can be found out by using basic trigonometric formulae.

Trigonometry basics deal with the measurement of angles and problems related to angles. Let’s look at the diagram below. 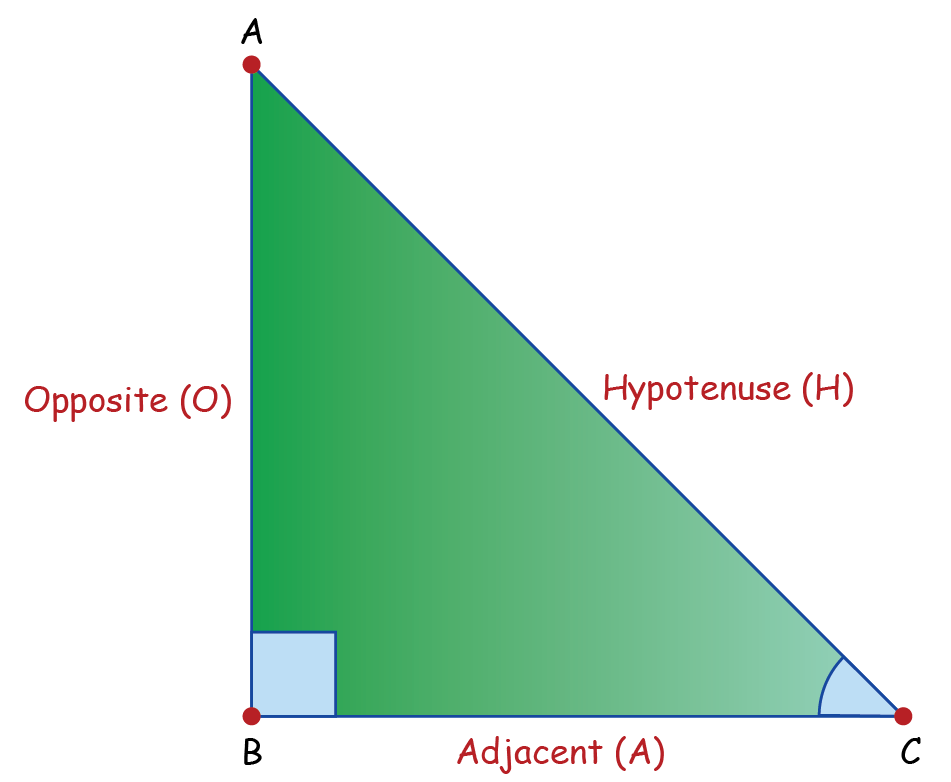 Considering trigonometry has a lot of real-life applications such as measuring precise distances, developing music, and more, it becomes necessary to learn about the trigonometric basics.

In trigonometric identities, you will get to learn more about the Sum and Difference Identities

The trigonometric table is made up of trigonometric ratios that are interrelated to each other – sine, cosine, tangent, cosecant, secant, cotangent. These ratios, in short, are written as sin, cos, tan, cosec, sec, and cot.

You can refer to the trigonometric table chart to know more about these ratios.

Here's a list of all the trigonometric formulas for you to learn and revise.

Go ahead and download our free worksheets to practice trigonometry concepts offline as well.