Angle between a Line and a Plane

What is a Straight Line?

Where do we find straight lines in real life? A pencil, pen, straight road; the edge of the ruler, building, hands of clocks, etc. are few examples of it. A straight line is a simple 2D geometrical shape with a set of points that has no breadth. It extends in both directions with no endpoints and only has length. And, so the length of a line is infinite and it has no height or width, making it a part of 2-D geometry.

Lines can be parallel, perpendicular, intersecting, or concurrent. 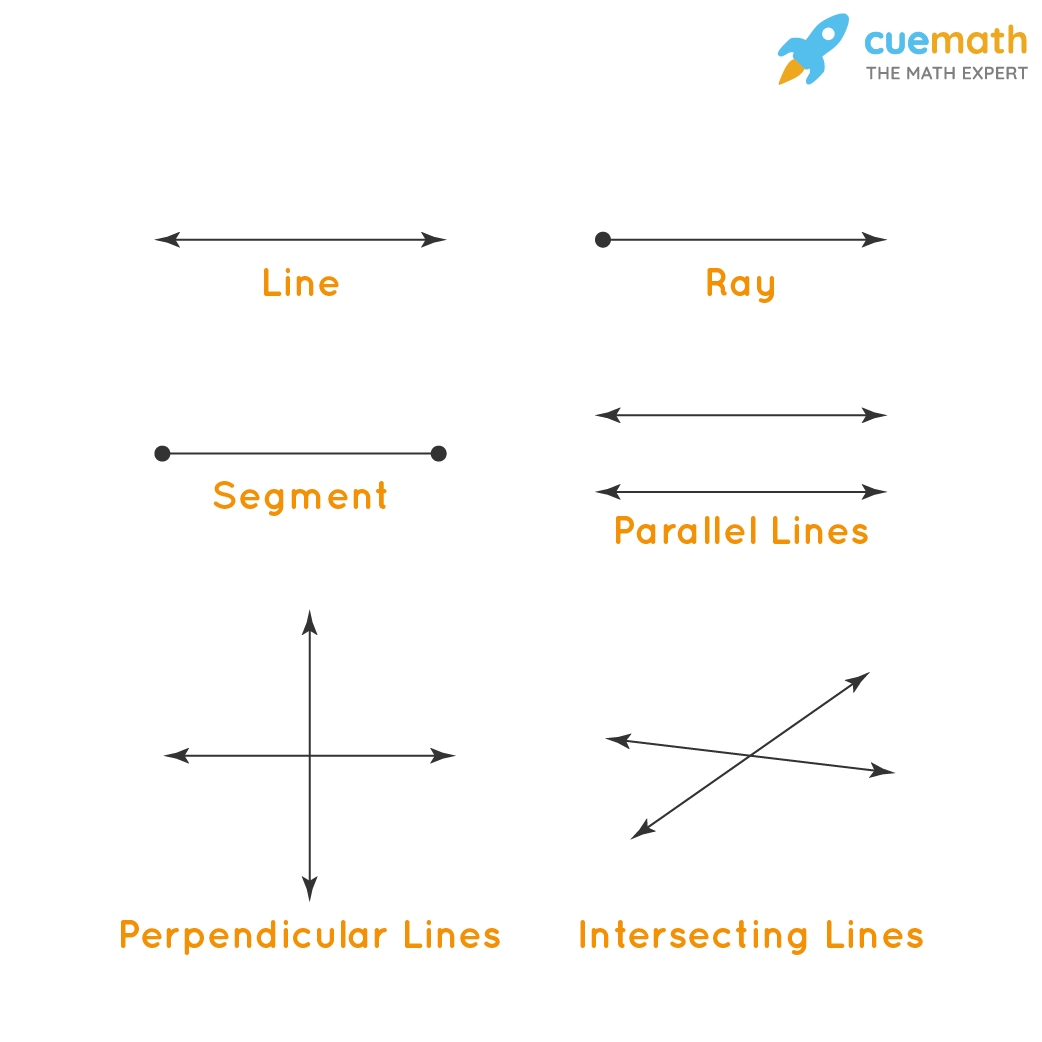 What is a Plane?

A plane is also a 2D geometric surface that does not have any thickness but only length and width. A plane is formed when an infinite number of points extend infinitely in either direction to form a flat surface.
In geometry, a plane is obtained when a set of lines are arranged adjacent to each other. If we draw something on flat paper, then it means that we are drawing something on a plane.

The Angle between a Line and a Plane

While a plane is a two-dimensional surface measured in terms of length and width, the straight line has one dimension which is measured in terms of length. A line forms an angle with the plane at the point of contact when that line is an incident on a plane which is said to be the angle between a line and a plane. Simply, it can be defined as the angle between the line and its projection onto this plane. 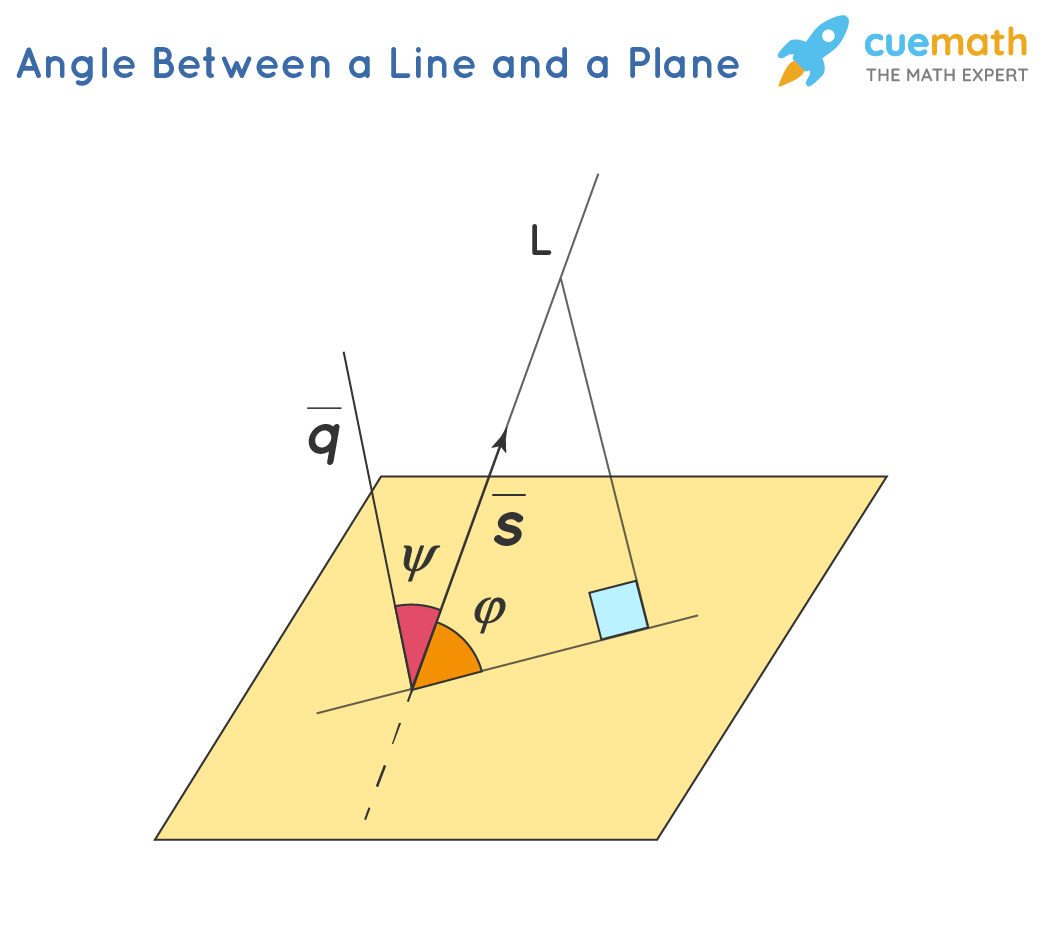 Examples on Angle between a Line and a Plane

Practice Questions on Angle between a Line and a Plane

FAQs on Angle Between a Line and a Plane

Can a Point be a Line?

A point is indicated by a dot. A line can be defined as a collection of points that extends infinitely from both ends. It has one dimension, which is the length. The points that fall on the same line are called Collinear points.

What Does a Line Mean?

A line can be defined as a straight 1D figure that has no thickness and extends endlessly in both directions. And, it is most often described as the shortest distance between any two points.

What are the Two Classifications of Straight Lines?

Straight lines are classified into horizontal and vertical lines. The types of lines also include are parallel lines, intersecting lines, and perpendicular lines.

Can an Angle be a Straight Line?

How many Dimensions does a Plane have?

Planes are two-dimensional, but they can exist in three-dimensional space too.