I assume you all have already covered Arithmetic Progression under Sequence and Series.

Here we will understand every concept of Harmonic Series following the Arithmetic sequence.

What is a harmonic series?

The reciprocal form of the Arithmetic Sequence with numbers that can never be 0 is called Harmonic Sequence. And the sum of such a sequence is known as Harmonic Series

Now if we prove that the reciprocal of the above sequence is A.P with a common difference then we can establish that the sequence is the Harmonic sequence . And the sum of this sequence would be a harmonic series.

So, the A.P of the above sequence can be expressed as

Trick here is whenever you are given Harmonic Progression convert it into A.P

So, the NEXT Sequence will be

So, we can write

Learning about pattern and sequence is not just very important in maths but real life too. Can you imagine watching a film without a plot or series of related events and just see random scenes? So, the script writer has to ensure a series of related events or sequences of scenes in which the film would be created so that it makes sense to the audience.

The harmonic formulae can also be used by scientists to conclude the value of their experiments. For example, to establish the degree at which water boils each time the temperature is changed with the same value.

It is also used in the music industry to establish theories on sounds and to closely study them. 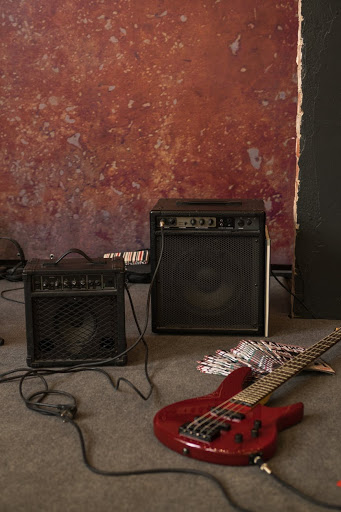 The concept of Harmonics is also used in electrical gadgets or electrical machines and generation of power. 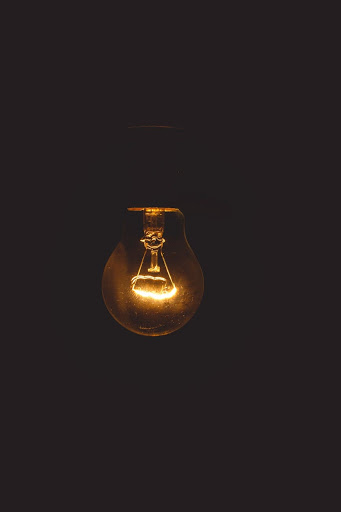 The first term of the Harmonic progression is fundamental to the number series which is denoted as a. The sum of the series can never be an integer except for the first term as 1.

If 1/a, 1/b, 1/c are three quantities in Harmonic Progression then we can say here first term is 1/a and common difference

Now how do we establish this?

Or We can say recursive formulae of the Arithmetic sequence is

Then the recursive formula of Harmonic Sequence would be

Note: - Recursive means pattern repetitive in nature so to find out the next term we should look at the previous term and add the common difference of the series. Also, that the first term should be given to us.

Therefore, we can say

The Harmonic Sequence formulae are nth term or the general term of H.P

Find out the 10th term of the below Harmonic Progression

For an HP, the Sum of the harmonic sequence can be easily calculated if the first term and the total terms are known.

Note:- Here we can also say n refers to infinity ∞

Then the generic formulae for nth term of Harmonic sequence is the reciprocal of A.P

(as mentioned above) Similarly

Find the sum of the below Harmonic Sequence.

Placing the above values in the sum of A.P formula is

When we pull the pendulum to the right so that it displaces 15 cm and then release so that it oscillates that is moving back and forth.

When we pull the pendulum to the right, the position of the pendulum before we release it is 15 cm at Time (t) =0.

We will notice that it takes 2 seconds to reach the maximum height of -15cm towards the left side of the equilibrium point.

To understand this further let’s capture some more position/displacement of the pendulum at a different time of its oscillation.

Now we plot the above table on a graph we get the below where the X-axis is the displacement (d) and Y-axis is the Time (t). We can see in the above graph that the curve is the sine curve and this is what we get for any simple harmonic motion. For example, even if we use a spring with a weight to oscillate, we will get the same harmonic graph of such a harmonic series as above.

You will be surprised to know that the study of the Harmonic sequence dates back to the 6th century when the Greek mathematician Pythagoras studied the nature of the universe. He first used it for the study of music. Harmonic series is an infinite series that does not have any limit where the sum of successive terms tends to infinity.