What is coding and decoding?

What are the different types?

Reading is the key skill for the learning process of, ability to letter-sound relationships to pronounce the written words. In reality, the children will usually express their frustration and difficulties in a general way, with statements like “I hate reading”.  Coding-Decoding is essential to reading, it allows kids to figure out most words and Coding-Decoding is the foundation of reading instructions like fluency, vocabulary, reading comprehension, phonics, and phonemic to words.

Coding-Decoding helps the children to give knowledge of letter-sound relationships, and successfully recognize familiar words quickly and figure out words. 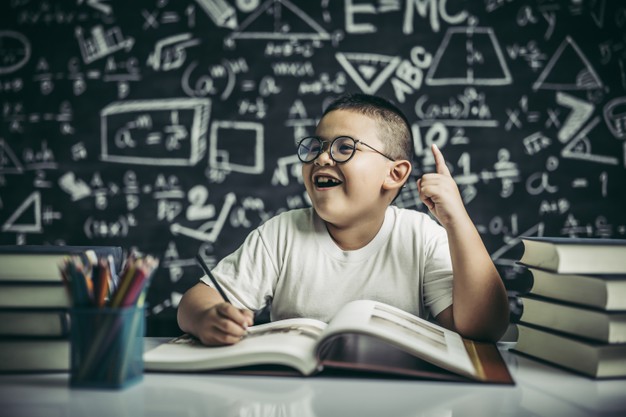 Coding is a process used to encrypt a word, a number in a particular code or pattern based on some set of rules. Decoding is a process to decrypt the pattern into its original form from the given codes. Coding is, therefore, a method of transmitting a message between sender and receiver which cannot be understood or comprehended by a third person. The Coding and Decoding test is mainly to judge the test-taker's ability to decipher a particular word/message by breaking the code or decoding the same.

Coding-Decoding Is mentioned below in the Downloadable PDF.

What is Coding and Decoding?

For example, if you notice that your kid can learn their letter sounds in kindergarten it means what sound to make when the letter is written on the board. The kid progresses to identify the constant vowel words, which helps to read loudly such as cat, dog, sun.

Kids will move to learn decoding words with consonant clusters, such as st, tr, cr, sk kids will learn to identify the words easily and kids is to phonics the words and phoneme to the words easily. 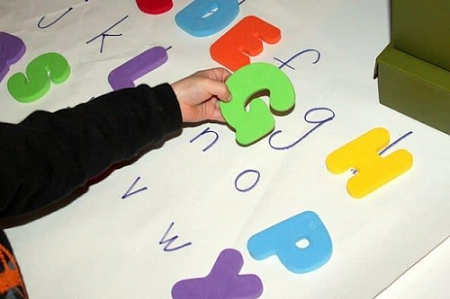 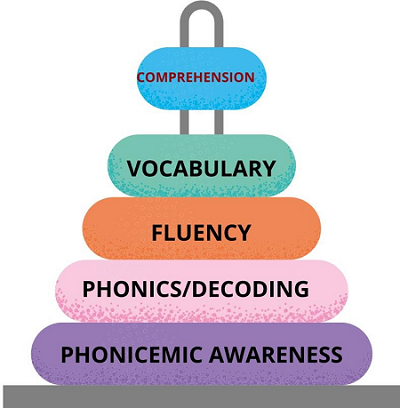 Types of Coding and Decoding

Letter coding-decoding in which the letter of words is replaced by certain other letters according to specific patterns/rules to form a code.
Example for Letter coding-decoding.
Detect the coding pattern /rule and answer the question below.
If BROWN is written as ‘ZPMUL’, then VIOLET is coded as

Answer: In this question, the alphabet is replaced with another alphabet with some directions. The first letter B is coded as Z means that it moves backward with 1 letter similarly R is coded as P, O is coded as M,W is coded as U, and N is coded as L. So VIOLET is coded as TGMJCR. 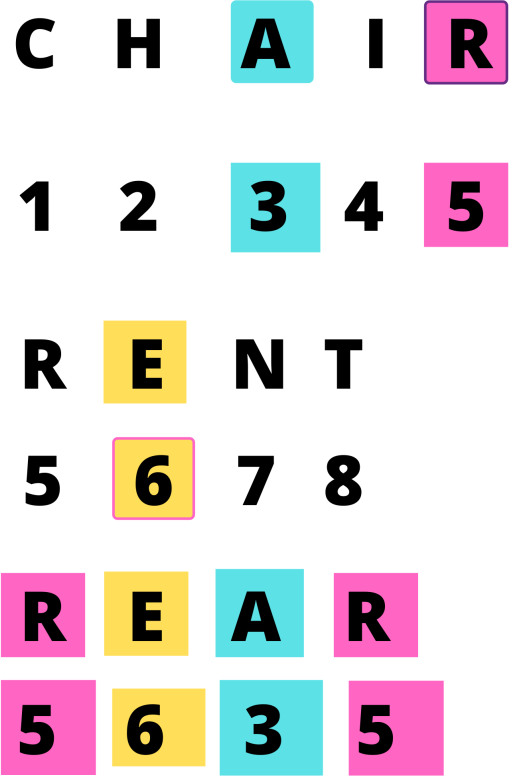 Answer: In this question, lion lives in the forest but lion is called a rat so rat lives in a forest is the answer.

Answer: In this question, we clearly know that in the classroom we sit on a  chair.And as the chair is called a blackboard, the answer is blackboard.

Answer: Egg is of white colour.But egg is called coffee so coffee is the answer.

Question 3: If January is called “March”, March is called “April” and April is called “May”, then which of the following months will have only 30 days?

Answer: January, March and May have 31days and April has 30 days.But April is called May so the answer is May.

Question 5: If MEDICO is written as 'PBGFFL', then DOCTOR is coded as

Answer: The circle has infinite lines of symmetry but, circle means rectangle so the answer is rectangle.

Coding-decoding helps to learn about how communication happens, Types of coding-decoding, learn to match the pattern with numbers, symbols, and letters. Coding decoding is the reasoning booster to improve reading skills and comprehension.

Make sure you practice regularly to master the concept, and maximize your efficiency. Get better at math with us, sign-up for a free trial.

Cuemath, a student-friendly mathematics and coding platform, conducts regular Online Live Classes for academics and skill-development, and their Mental Math App, on both iOS and Android, is a one-stop solution for kids to develop multiple skills. Understand the Cuemath fee structure and sign-up for a free trial.

Logical reasoning in most aptitude tests have a section on coding-decoding. It refers to encryption and decryption of a particular code to different forms.

What are decoding skills?

Decoding is known as the capability to apply known information of letter-sound relationships, including knowledge of letter patterns, to pronounce written words correctly. Children gain the potential to recognize familiar words quickly and understand words they haven't seen before.