Introduction to Cube and Dice

All you kids are familiar with the cube called dice which has been a part of our growing up years. Let’s explore the same dice a little more. 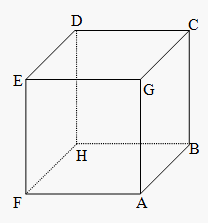 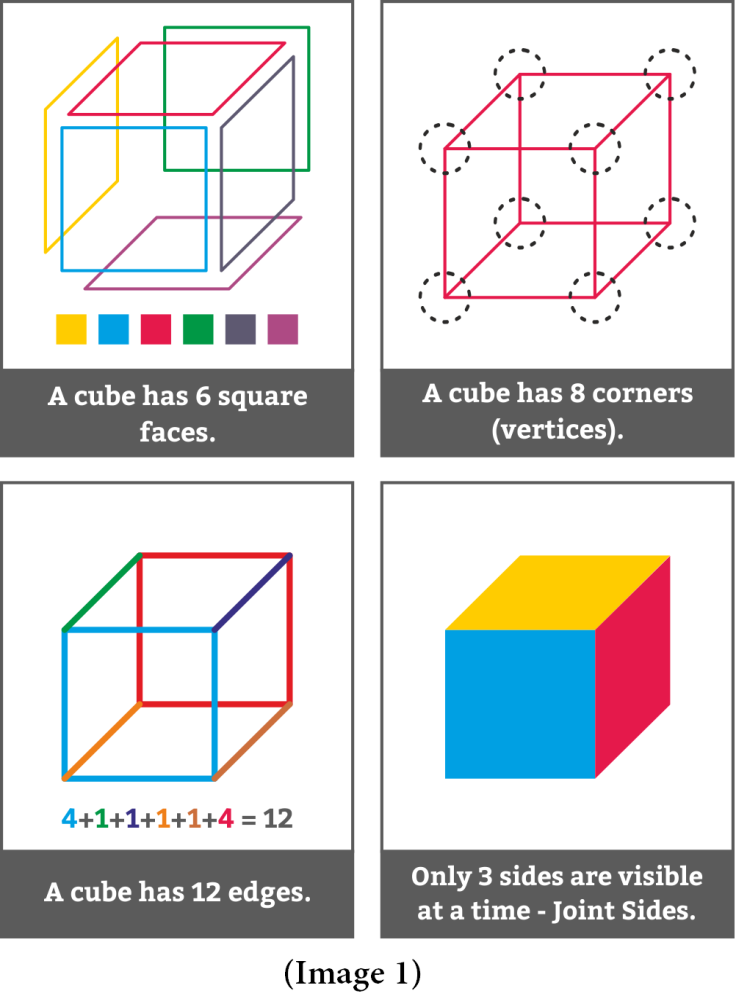 Cuemath’s learning platform has carefully designed simulations to help the student visualize concepts. This blog will help us understand about cubes and dices. Here is a downloadable PDF to explore more. There are a total of 11 cubes in the adjacent figure.10 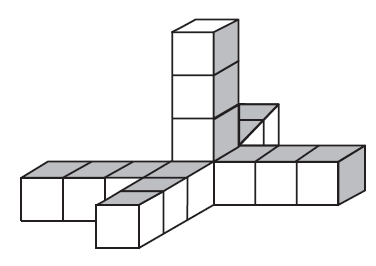 Identifying different faces of a dice.

For example, if we need to know the number of dots opposite to \(1\) dot.

Note: Also the opposites are adjacent.

A die is thrown three times and its different positions are given below. How many dots lie opposite to two dots?

Identifying the faces of a net.

Net --Two-dimensional shape that can be folded into a three-dimensional object is a net of that object. Left hand side is the net of the dice shown in the below image.

Facts about cube and net

Solid \(3\) dimensional cube when opened along its edges gives us a \(2\) dimensional shape which is called a Net for that cube. Refer to the adjacent image.

There can be more than one way of unfolding the cube as shown in the adjacent image. (6 ways are illustrated here. There can be \(11\) different nets for the same cube.)

Opposite faces will not show on the same side of the cube. For example \(4\) dots and \(3\) dots for the below dice.

Which is the number opposite to \(4\) when the given net of the cube is folded?

These questions are based on the given data.
A larger cube is painted on all six faces and then cut into a certain number of smaller but identical cubes. It was found that among the smaller cubes, there were \(8\) cubes which had no face painted at all.

1.How many small cubes have exactly one face painted? (Hint: Exclude the corner ones)

These questions are based on the given data.

A larger cube is painted on all six faces and then cut into a certain number of smaller but identical cubes. It was found that among the smaller cubes, there were \(8\) cubes which had no face painted at all.

2. How many small cubes have exactly three faces painted? (Hint: Count the corners) 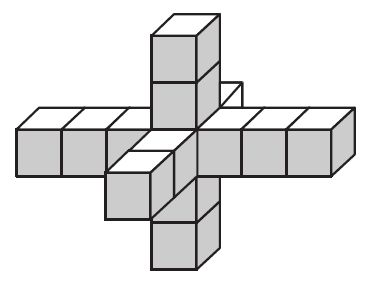 Three orientations of the same dice are shown. Which of the following symbols appears exactly opposite to symbol “=”?

Choose the box that is like the box formed from the given sheet (X) of paper.

The three different positions of a dice are given below:

Choose a box that is similar to the box formed when the given sheet of paper is folded. 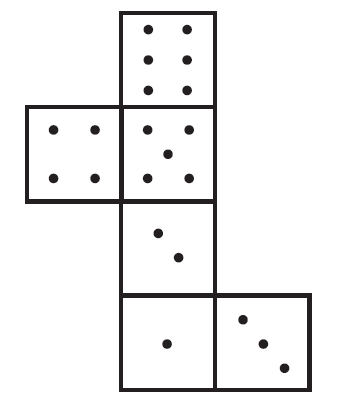 Cubes and Dices is part of mental math which can be easily cracked with some basic rules and power to visualize. It is important to draw while solving these questions to reduce the error of judgment. The more you practice, the better you get at it.

Cuemath, a student-friendly mathematics platform, conducts regular Online Classes for academics and skill-development and their Mental Math App, on both iOS and Android, is a one-stop solution for kids to develop multiple skills. Know more about the Cuemath fee here, Cuemath Fee