Games are important for children to explore their life and their self-expression. The games can be described as a tool for them to reflect their thoughts and feelings. Playing also can build a test area for the children where they can have such experiments and consolidations.

The contemporary era is overwhelmed with swiftness and convenience. There’s no wonder that the millennials overlook for instantaneous results rather than persistence and consistency. The golden rule to ensure a better future for your kids is to teach them young. Memory games for kids are not just about having fun. 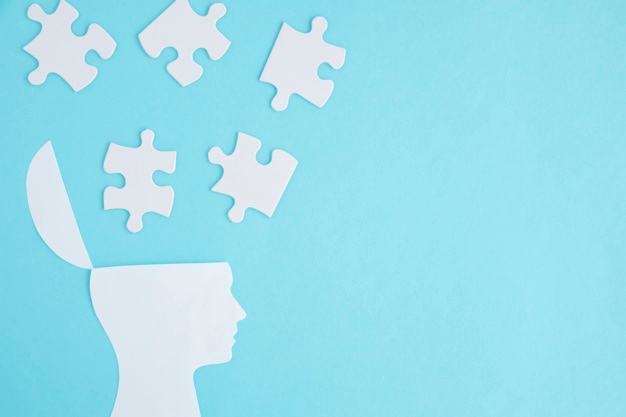 What makes it more appealing is the way it trains your brain to provide it with the necessary skills required for memorizing. Kids' memory games help them to gain perspectives and ideologies that are necessary for recollection in the long run. In addition to that, games to help your memory plays a pivotal role in adhering to the concepts of logic and memory at a young age.

Since they are gained through word memory games, they tend to leave an indelible mark on your kids’ psyche and will flourish their memory power over the course of time.

At the ages of 6-14, their growing brains are working overtime to learn new emotions, remember new experiences, and build new pathways. It’s the best time for them to learn whatever they can! Here are 20 memory games for kids that will boost their memory and insight.

Card games are a great pass time and also a great kids’ memory game. This one, in particular, is easy to play and is hassle-free. All you need is a 52 deck of playing cards. 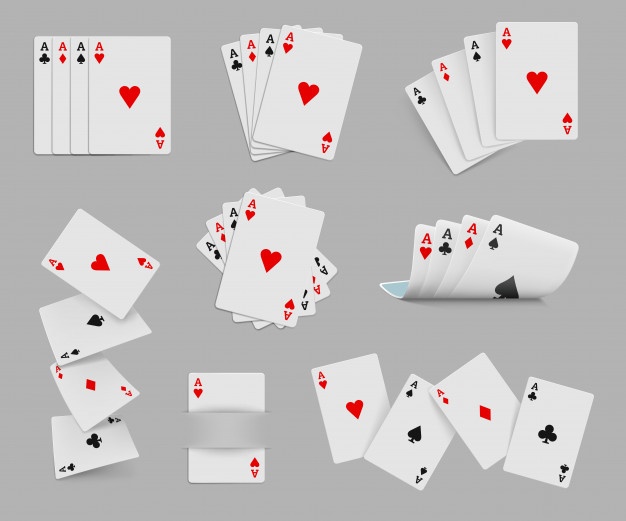 This game can be played with many variations. Like for young kids, the rule may be to only match according to colour, or players can match cards only of the same rank but opposite colour.

This is a popular memory game for kids as it is hassle-free, fun, and easy. All you need are coins, a piece of cloth, and a timer or watch to track the time. 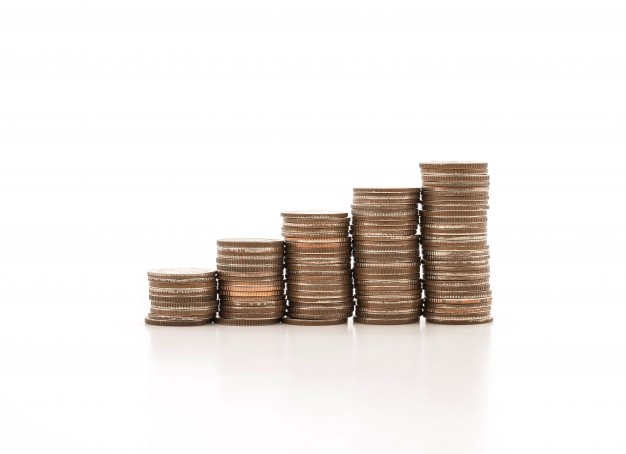 Amongst memory games for kids, this one is specially targeted to boost concentration and attention. Three paper cups and a coin is what you need for this particular game. 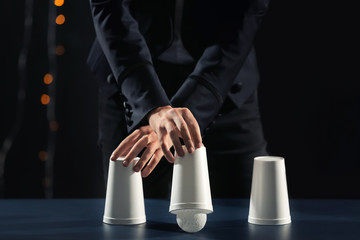 A game to help your memory while you are on the run is what memory train is all about. What makes this word memory game handy is that a company is all you need to start playing this game. You can sit with your children and start playing the game without the need for any other material.

This is another word memory game that will help them boost both their vocabulary and memory.

This is an auditory memory game for kids and is proven to boost listening skills and concentration power.

This game is suitable for slightly older kids and you can include your whole family whilst playing this game. The materials required are paper and crayons. 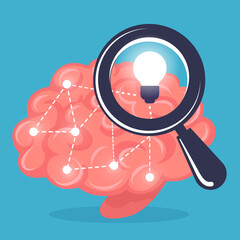 This is a party game to help develop visual communication and interpretation skills. Pens, trays, pieces of paper and small objects like spoons, toys, shoes, etc from around your home are what you need.

This is a simple game that you can play literally anywhere and is proven to boost attention skills!

This is a party game that you can play with a bunch of kids. A pictorial set of flashcards with a good degree of detail, pen, and pieces of paper is what you'll need

This is a game that accentuates creativity along with memory.

This classic game is a much-loved memory game for kids.

This is a memory game that demands geographical knowledge.

This game gives them knowledge about directions and what happens in their immediate environment.

This is a shorter version of round robin game. But compared to the latter it can go much faster and is simpler.

This is an effective memory boosting game that improves your child’s visual ability along with memory. 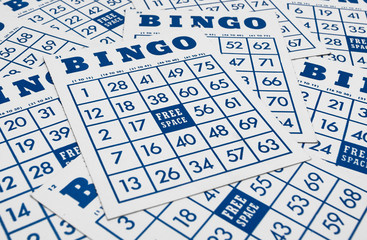 This is a challenging and engaging game for young children.

This is a game that requires attention. The child has to translate physical sensation into words. For this, they will have to create a mental picture.

This is another way to use the cards for memory benefits.

This memory booster game is available online for both Android and iOS users.

This is a fun online game to boost maths skills. It is to be played in a similar fashion as goes offline sudoku. 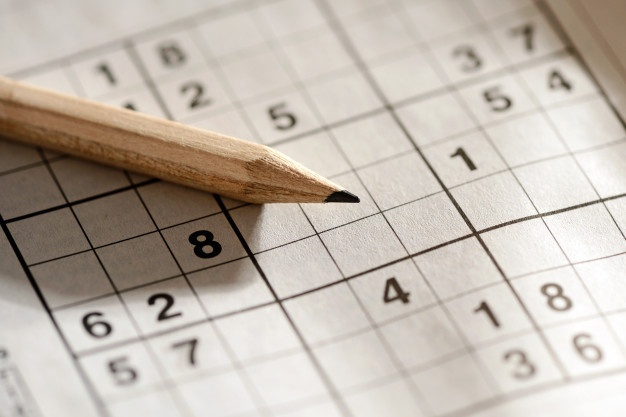 Math Mania is an educational math game to strengthen your mental addition skills.

Broken Calculator is a virtual game available on an online platform.

This is available on online platforms and is predominantly built to improve memory skills.

Memory games increase a child’s awareness, cognition, and the best thing is that they learn while they are not even aware that it’s a learning activity! The above are a few great games you can play with the family, with your child’s friend group or even one-on-one.

Pretty soon, your child’s observation skills and memory powers will be much improved, maybe even better than your own! Throughout their school years, children are introduced to new, abstract concepts that require them to store information in both their short and long-term memories – letter sounds, sight words, multiplication tables, historic dates, the periodic table and so much more. Hence, developing memory power is imperative in one's life.

Cuemath Gym app has a variety of games and activities that will help your students fall in love with maths. Learning is not that hard with Cuemath. On the contrary, the engaging activities in the gym app provide your kids with a regular mental workout that'll reward them in the long run. Cuemath comes up with regular articles that encourage their students to develop different skills with regard to mathematics.

Cuemath, a student-friendly mathematics and coding platform, conducts regular Online Classes for academics and skill-development, and their Mental Math App, on both iOS and Android, is a one-stop solution for kids to develop multiple skills.Understand the Cuemath fee structure and sign up for a free trial.

How can I improve my child's brain power?