Addition and subtraction of integers are two operations that we perform on integers to increase or decrease their values. You already know about the addition and subtraction of whole numbers. Do you know that whole numbers are a part of integers? Integers include whole numbers and their negatives. Every number shown on a number line that does not have a fractional part is an integer. But, like whole numbers, can we add or subtract integers also? For example, If the temperature in your city was 2º C and it falls by 7º C. What is the current temperature in your city? Let's go ahead and learn more about these two basic operations on integers.

What is Meant by Addition and Subtraction of Integers?

Integers are the natural numbers, the negatives of these numbers, or zero. An integer is a complete entity. Integers are the numbers that can be positive, negative, or zero, numbers with no fractional part (no decimals). Like whole numbers, we can add or subtract integers also. 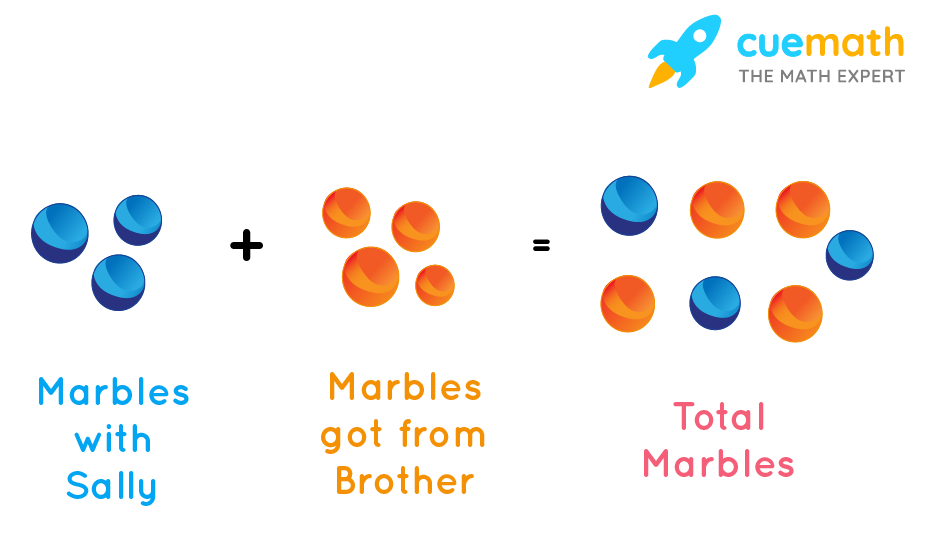 In the above examples, we used the concept of the addition of integers. While showing the addition of integers on a number line, we have to move towards the right side or the positive side when we add a positive integer to a given number. On the other hand, when we add a negative number, we move towards the left side of the number line, as we are taking out some value from the given number, so the resultant number will be smaller than the original number.

Let's learn these rules one by one.

In the image below, observe all three addition rules for integers on the number line. 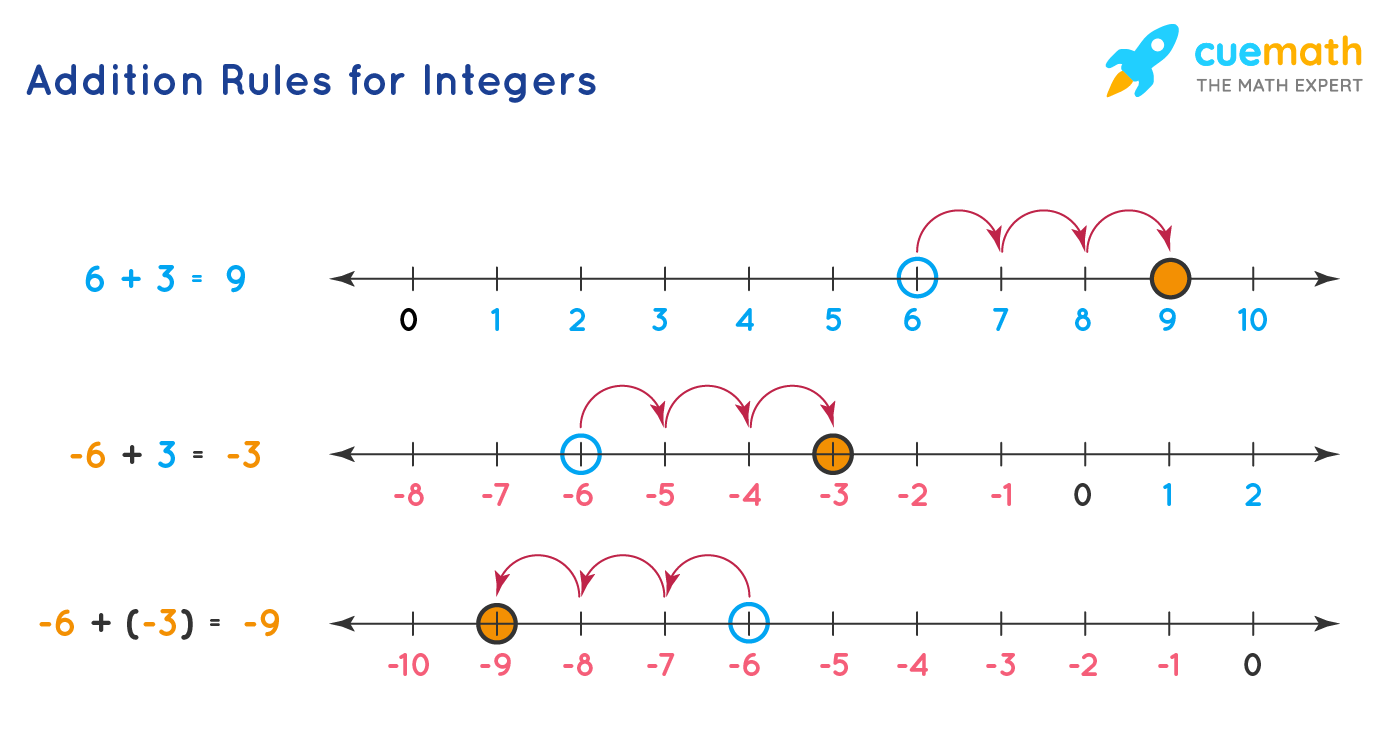 Subtraction generally means to decrease the value. But, in the case of integers, a subtraction operation might lead to an increase or decrease in the value of the given number. If we subtract a negative integer from a number, the value of the given number will increase and if we subtract a positive integer the value will decrease. Consider a few examples given below and observe the operation we are using on integers.

In the above examples, we use the concept of subtraction of integers. While showing subtraction of integers on a number line, we have to move towards the left side or negative side when we are subtracting a positive number from a given number. On the other hand, we move towards the right side or positive side when we subtract a negative number from a given number.

You must have studied that addition and subtraction are inverse operations. So, every subtraction problem can be written as an addition problem. Let's learn how by a few examples.

While writing any subtraction problem also, we have to take the sign of subtrahend inside the bracket and add the addition operator between both the terms. This is one way of solving subtraction questions.

Let's learn the rules of subtraction also to ease out our calculations while dealing with operations on integers.

FAQs on Addition and Subtraction of Integers

What is the Rule for Adding a Positive and Negative Integer?

The rule for the addition of a positive and negative integer states that the difference between the two integers needs to be calculated in order to find their addition. The sign of the result will be the same as that of the larger integer of the two.

What is an Integer in Math?

What are the Rules for Subtraction of Integers?

Every subtraction fact can be rewritten as an addition fact. So, we can apply addition rules on subtraction problems also.

What is the Rule for Addition and Subtraction of Negative Numbers?

How do you Add or Subtract Integers?

What are the Properties of Integers?

Various arithmetic operations can be performed on integers, like addition, subtraction, multiplication, and division. The major Properties of Integers are:

What are the Applications of Integers?

The application of positive and negative numbers in the real world is different. They are generally used to represent two contradicting situations.