A long time ago, somewhere in ancient Japan, a samurai warrior sat pondering about how he could defeat an army of ninjas from a village he had sworn to protect.

The samurai stared at his sword. It was a sharp blade that he was proud of, but it was shaped like swords we are so used to --- Broad at the base, and tapering at one end. While the samurai could hold his own against 2-3 ninjas, he had no idea what he would do when an army came. 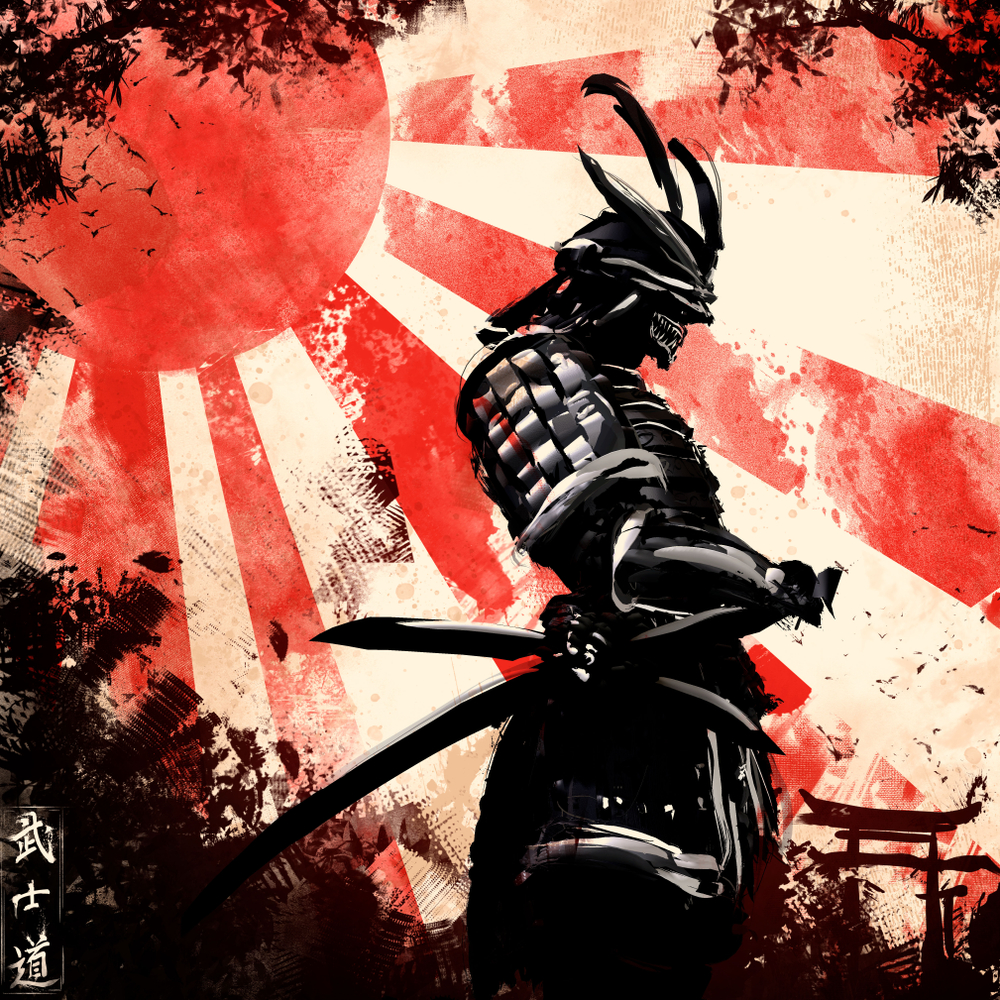 “Penny for thoughts,” came a voice behind him. The samurai turned to see an old merchant selling weapons.

The samurai explained his predicament to the merchant, who smiled and suggested that he try out a sword with a blade shaped like a parallelogram.

“How will this help me?” asked the samurai.

The merchant explained that with the sides of the blade staying parallel to each other, it would be easy for the samurai to see who was behind him in case he was attacked by an army of ninjas. “With the sword you have, because of its tapering end, spotting an enemy will be difficult,” he said. 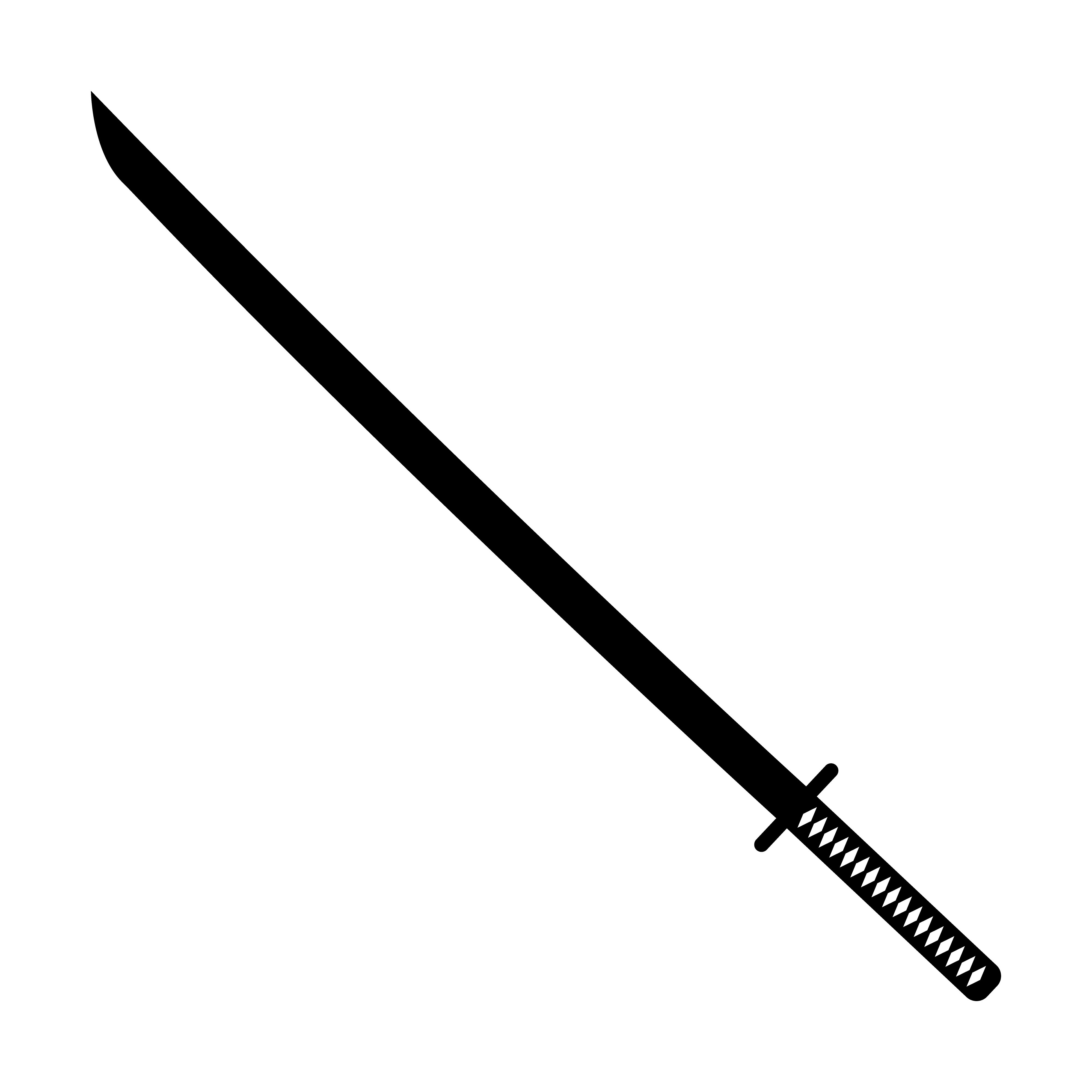 The samurai examined the blade carefully and through the steel was able to clearly see what was behind him.

“You see,” the merchant explained. “The opposite sides are equal and parallel, as are the angles. It is flat steel, giving you an advantage.  Now, you can defend your village with honor.”

The samurai bowed to the merchant with respect, but when he looked up again, the merchant had vanished just like he came. Yet, the sword remained in the samurai’s hand.

The samurai successfully defended the village from the ninjas. This simple but subtle lesson on parallelograms has been passed on from generation to generation.

The center of gravity of any parallelogram lies on the straight line joining the middle points of opposite sides.

Today, parallelograms are a universal set comprising squares, rectangles, and rhombuses. If you want to know more, why don’t you check household items and see whether they fall under the parallelogram family?