In our daily life, we often come across many things which follow a definite pattern or sequence.  Arrangement of leaves on the stem of a tree or the arrangement of grains on a cob of maize and the pattern of individual cells on a honeycomb are a few examples of patterns in nature. Arithmetic Progression is one such pattern. Over the coming few sections, we will learn about this beautiful concept in detail.

What is an Arithmetic Sequence?

The multiplication table of \(2\) can be formed by adding \(2\) repeatedly. Thus,

For a given multiple, the next one can be obtained by just adding \(3\) to it.

If you observe closely, you will notice how life around you moves closely in arithmetic sequences. Have a look at the following examples to check for yourself.

Have you ever observed the hands of a clock? The second's hand moves in Arithmetic Sequence, so does the minute's hand and the hour hand. Coming to think of it, even the weeks in a calendar follow the AP, so do the years. Each leap year can be known by adding \(4\) to the previous leap year. Mathematics is so intricately weaved in our lives that we seldom realize it. The number of candles you blow on your birthday increases with arithmetic sequence every year! 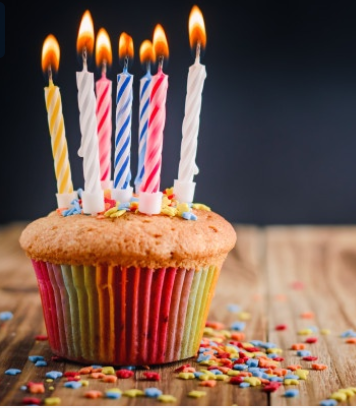 The seats in a theatre

Yes, they too are arranged in Arithmetic sequence! Next time when you are out for a movie, just observe how the seats in the theatre are arranged. 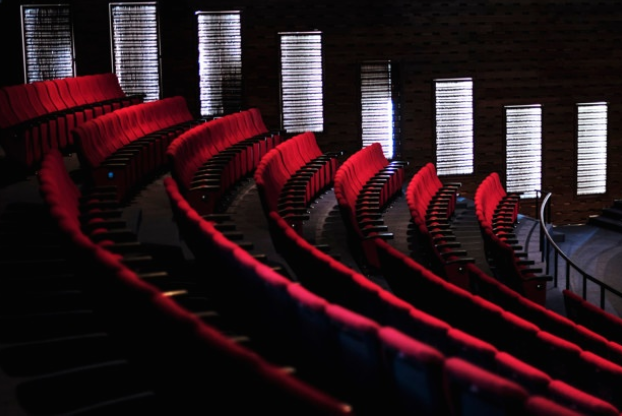 When you are stacking the cups or building a house of cards, you are actually doing that in an arithmetic sequence. 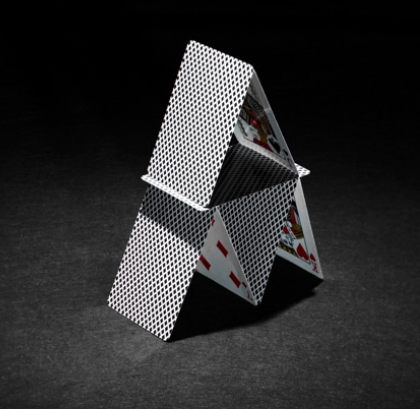 In all the above examples, each number except the first is obtained by adding a fixed number to its preceding number. Each number in the list or the series is called a term and the first number in the series is called the first term. The fixed number used to obtain each succeeding term is called the common difference. It is important to remember that the common difference can be positive, negative, or zero.

Thus, d can be obtained from the difference of two consecutive terms in an AP.

In general, AP can be represented as:

This is called the general form of an Arithmetic sequence.

There are many ways to represent the arithmetic sequence formula. Let us study each of them:

Generalizing this, we can represent it as

The explicit formula helps us describe the arithmetic series formula such that the value of any term can be obtained. If the first term and common difference are known, we can very easily obtain any other term by repeated addition.

Thus, nth term = first term + common difference × (number of terms from the first term).
Generalizing this, we can write,

Extrapolating from the above pattern, we can now express the nth term \(\begin{align}{a_n}\end{align}\) as,

Let us look at a solved example to understand the nth term formula better.

It is sometimes useful to know the arithmetic sequence sum formula for the first n terms. We can obtain that by the following two methods.

When the values of the first term and the last term are known - In this case, the sum of arithmetic sequence or sum of an arithmetic progression is,

When the value of the first term and the common difference is given - In such case the sum of an AP can be obtained by the formula,

\(d\) is the common difference.

Graphically, the points \(\begin{align}n,{a_n}\end{align}\) of an AP can be plotted in the cartesian coordinate system. The points being collinear, result in a straight line graph.

The slope of the graph is obtained as the common difference d. 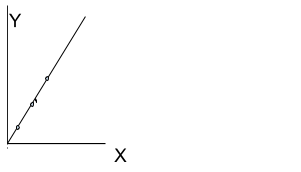 What are the four common types of sequences?

The commonest four type of sequences are

How to find the nth term?

The arithmetic sequence can be represented by its

What does d stand for in arithmetic sequences?