Blood relations is one of the trickiest topics in logical reasoning. But if studied in the right manner and solved with the help of a family tree, it becomes quite easy to solve.

So let's first understand the meaning of blood relation!

In addition to this, two people or two families get connected by marriage, hence the relations which are created by marriage are also considered as blood relations.

Blood relations is one of the most important topics in logical reasoning. Click on the below Download button to view more information about Blood relations and real-time problems related to blood relations.

What is Family Tree?

A tree as we know has roots firmly grounded and then it has its stem which branches out and gets leaves in it.

The same is the case with a family tree, wherein we can imagine our ancestors as the roots and then their children and grandchildren and so on act as branches and leaves.

Family Tree a pictorial or visual representation of our lineage. With the help of a family tree, it not only gives us a better understanding of our lineage but also helps us understand our relationship with different people who have common ancestors. 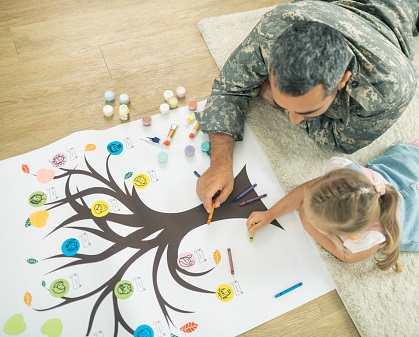 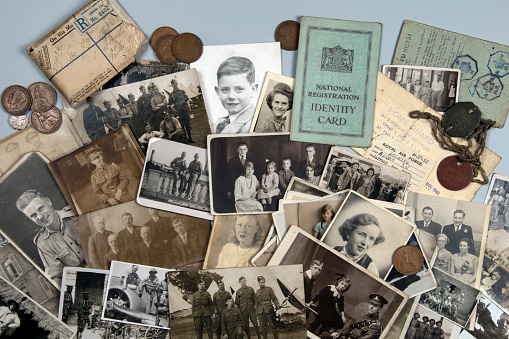 Solution:
With the given information we will draw the family tree.

From the family tree drawn, we get to know that the brother-in-law of E is B.

Solution: From the given information we simplify the expression "Q-P+R%T"
Q is the mother of P
P is the brother of R
R is the father of T

From the family tree drawn, we can say that the Q is the grandmother of T.

Pointing to a person type problems

Blood relations is one of the most important topics in logical reasoning.

Two fundamental requisites for this topic are knowledge of terms associated with various types of relationships and the understanding of sketching a family tree and to be able to draw information out of it.

Perfection and confidence will only be observed when a student does the rigorous practice of these types of questions extensively!

Cuemath, a student-friendly mathematics and coding platform, conducts regular Online Classes for academics and skill-development, and their Mental Math App, on both iOS and Android, is a one-stop solution for kids to develop multiple skills. Understand the Cuemath fee structure and sign-up for a free trial.

What are blood relations in reasoning?

Blood relation shows the different relations among the members of a family. Based on the information given, you are required to find the relation between particular members of the family.