Before we learn how these numbers are related to each other, we need to learn about them separately. In this article, you will learn about integers and their operations.

Whenever you go to another country, you will have to exchange your currency for those countries’ currency. Not only that, the value of your currency may either increase or decrease in different countries.

Because each country has different values in relation to their currency.

These positive and negative values are the building blocks of mathematics. On the number line they are represented as follows:- 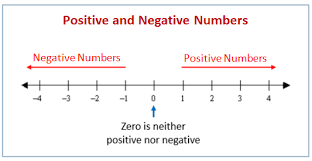 These numbers have many uses in real life as well as in math class. You will better understand with the following examples: 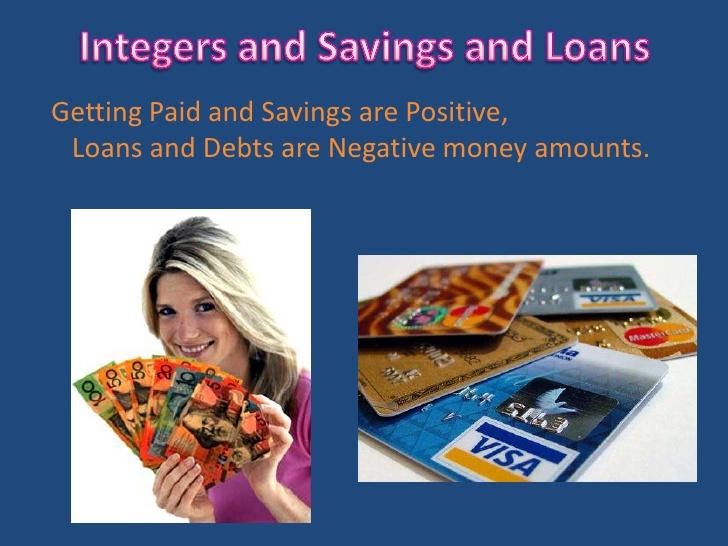 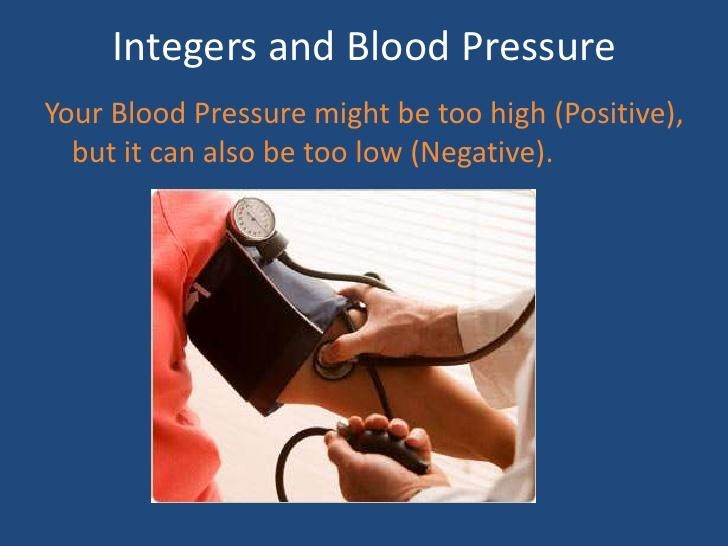 Download the PDF to understand the definition and properties of Integers.

Integers are the natural numbers, the negatives of these numbers, or zero. An integer is a complete entity. Integers are the numbers that can be positive, negative, or zero, numbers with no fractional part (no decimals).

The collection of all integers is represented by the symbol “Z”. We can use the number line to compare two integers.

So we conclude that if a number lies on the left side it will be smaller than the number which lies on the right side.

Example: Which of the following options is not true with respect to a given number line?

Answer: The first three options are correct but B lies on the left side of 0, so it is not greater than 0. So clearly option (D) is not true.

Answer: On the number line, we see that the larger is the negative value the smaller is the number. Using this, we can say option (C) is correct.

Integers are used to perform various arithmetic operations, like addition, subtraction, multiplication, and division.  Let us understand them one by one.

Integers follow the following rules for addition and subtraction.

Note: We can always put the sign of the greater number in the answer. 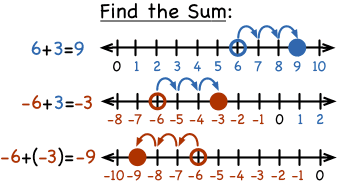 The last example of negative added to negative can also be understood with the following example in which we move towards the left for both the negative numbers. 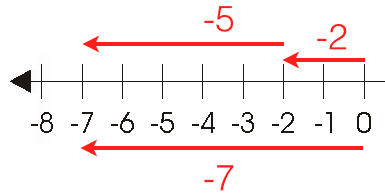 Example: Which of the following number lines represents \(–1 –4\)? 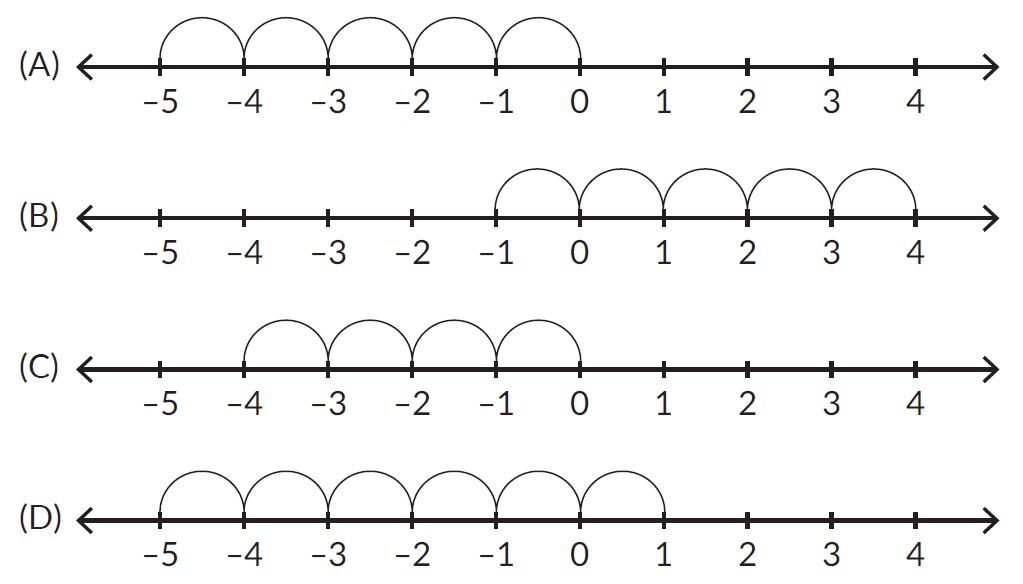 Answer: From the above illustrations, it is clear that option (A) is correct.

So option (C) is correct.

Multiplication and Division of Integers

Integers follow the following rules for multiplication and division.

As with whole numbers, consider multiplication as repeated addition. Using the number line, we make multiple jumps of a given size. For example, the following picture shows the product \(3 * 4\) as 3 jumps of 4 units each.

Similarly, to multiply integers like \(3 * (−4)\), we can face left (toward the negative side) and make three “jumps” forward (in a negative direction). Integers are numbers that are positive, negative, and zero but not fractions/decimals. All mathematical operations can be applied to integers. Signs of the two numbers on which we apply any operation can affect the answer.

I hope the article has helped you in understanding integers and their operations.

What is an Integer?

Any number which can be written without any fractions is known as an integer. So, integers are basically whole numbers which can be positive, zero, or negative but no fractions. A set of integers is denoted by Z.

Why do we learn Integers?

Integers are important numbers in mathematics. ... Integers help in computing the efficiency in positive or negative numbers in almost every field. Integers let us know the position where one is standing.