How do you teach your child to compare numbers? This alligator will tell you how.

We all love a good story and here is an interesting story that will help children understand the concept of big and small, or Greater/ lesser than. In this method, the children will visualize the numbers and also dramatize them.

Mathematics compares the most diverse phenomena and discovers the secret analogies that unite them. 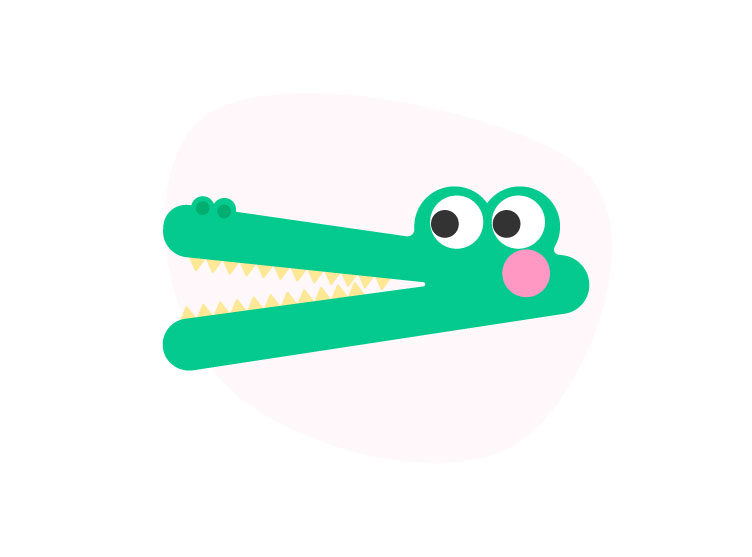 Numbergator is a very hungry alligator!

When two numbers sit on the riverbank, the Numbergator opens his mouth really wide and eats up the bigger number. 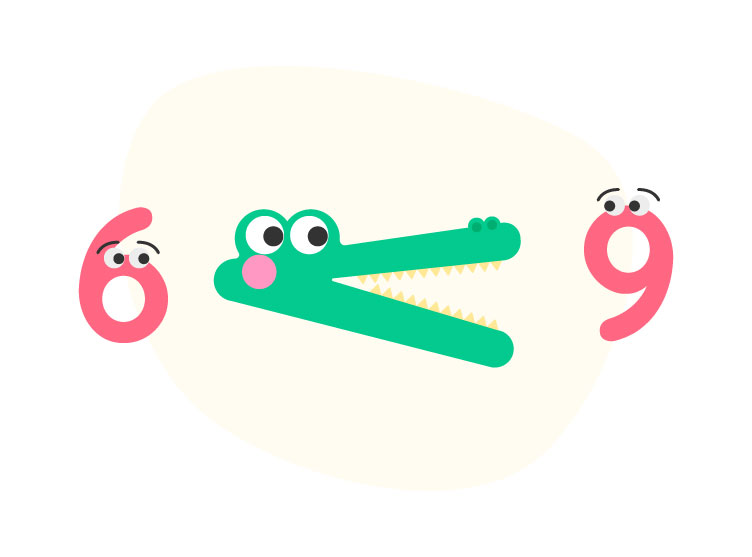 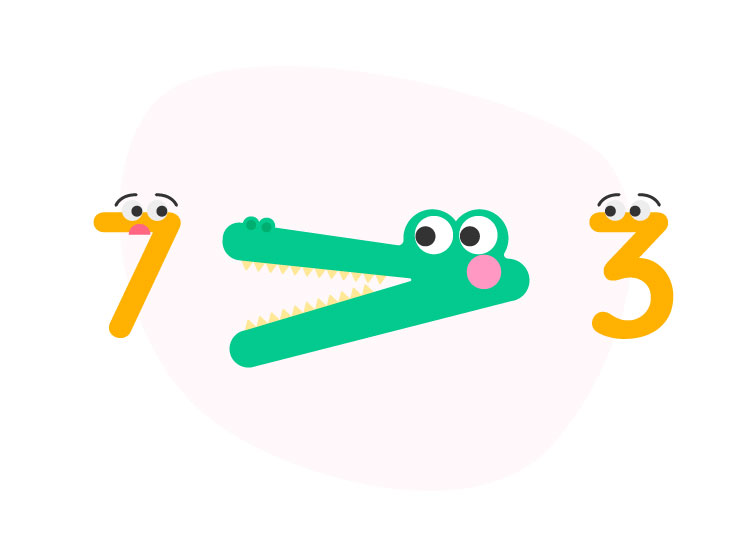 But some things confuse Numbergator! 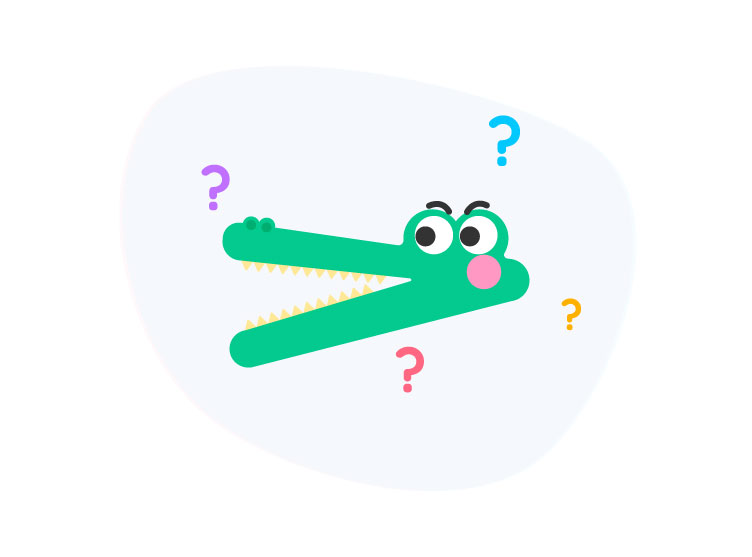 When he sees two numbers that are the same, he just shuts his mouth and becomes the equal sign! 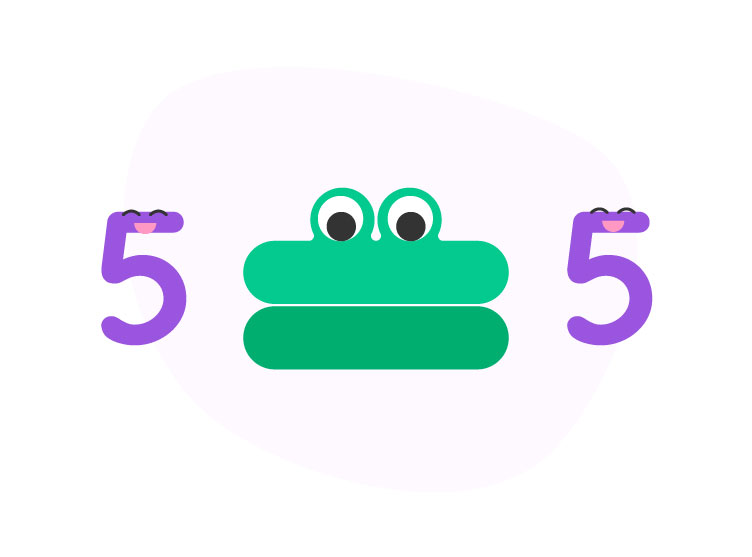 Do you think Numbergator is clever?

That could give you a BIG stomach ache! So, to make it easy we will use a sign like the Numbergator’s mouth >,＜, = to show which number is bigger, or the same.

I am sure the kids will love enacting this story with you.

What is more, they will never forget this story as they have seen and become the numbers and the operation with it.

You could involve your children to make cut-outs like these so that they make their own Numbergators:

Once the children have the concept well entrenched in their memory, you could teach them to make the  >,＜ and = sign.

Making stories out of numbers and concepts will make your child's learning fun.