The basketball player was on the verge of creating history. She had to score one point, but six players were between her and the basket.

Her team had not won the high school championships in decades, and here they were at the verge of victory facing the defending champions. 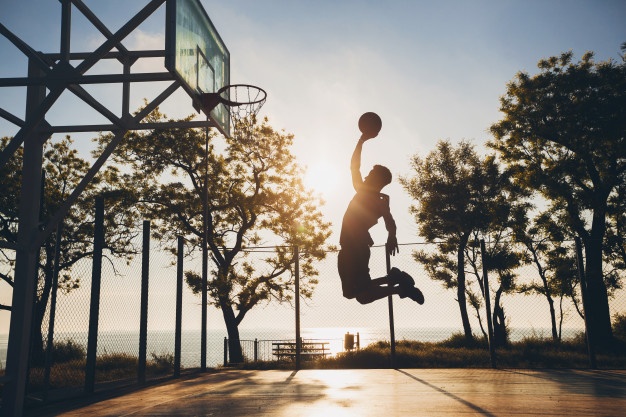 The player knew that she needed a perfect shot. The basket was nearly 20 feet away from her and at the height of 10 feet. The crowd was on its feet, and she negated the sound out, focusing on the perfect throw.

And then, she threw the ball.

It went into the air, slowly but surely, as if the world had gone into slow motion, and then made its way at an angle towards the basket.

In case you were wondering, this is how a quadratic formula works. The quadratic formula, x= (-b±(b2-4ac)1/2)/2a, is represented graphically in the image below, and if you think about it carefully, it is also the trajectory in which the basketball travels. 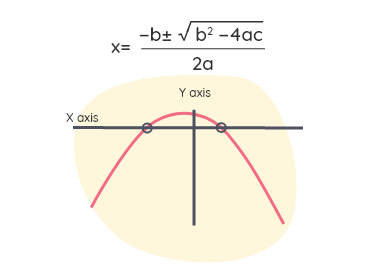 The quadratic formula is an integral part of high-school algebra. While we’re not getting into the mathematical detail of it here, it plays an important role in everyday activities.

In this case: high-school basketball championships. It can be used to explain anything related to gravity, profit and loss, travelling from Point A to Point B and back to Point A, and even while studying lenses.

If you’re introducing your child to the concept of quadratic equations, then let the basics be explained around a game of basketball or baseball in your backyard.

Politics is for the present, but an equation is for eternity.