In mathematics, we deal with several terminologies with fixed numeric values. These are called constants, and they help in solving mathematical problems with ease.

In math, the term e is called Euler's number after the Swiss mathematician Leonhard Euler.

It is mathematically known as Euler's (pronounced as oiler) constant or Napier's constant.

In this chapter, you will learn about

What is Euler's Number?

Euler's number (e) play's a crucial role in mathematics. It represents the basis of the exponential functions and logarithms. 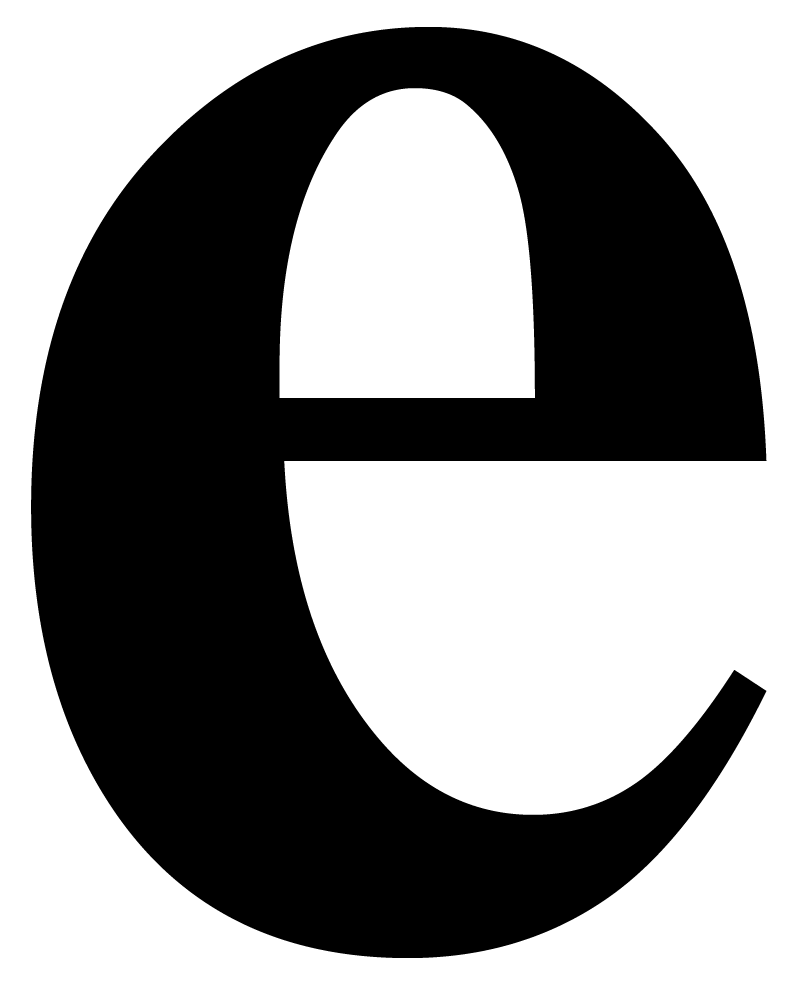 The number was first coined by Swiss mathematician Leonhard Euler in the 1720s. John Napier, the inventor of logarithms, made significant contributions to developing the number, while Sebastian Wedeniwski calculated it to 869,894,101 decimal places.

\(e\) is called the Euler Number, the Eulerian number, or Napier's Constant. Euler's number proof was first given as that \(e\) is an irrational number, so its decimal expansion never terminates.

This mathematical constant is not only used in math but equally important and applicable in physics.

\(e\) is mathematically represented and defined by the following equation:

Let us have some practical experience of putting the value n to calculate the value of Euler's number digit:

Let us observe a practical approach to know more about Euler's number.

The number of starfish in the sea varies throughout the year. The Euler’s constant also varies. The value of n is given in the table; find the value of \(e.\)

John will deposit $180 in an account at a rate of 2% that is compounded continuously. How much money will be in the account after 4 years?

In calculus, the Euler's number is derived from the natural logarithm. Can you think about such logarithm equations that relate directly with \(e\)?

1. What is special about Euler's Number?

Euler's number \(e\) represents the basis of the exponential functions and logarithm. It can be used in Mathematics as well as in Physics.

2. What is Euler's Number equal to?

Euler’s number is a mathematical constant used as the base of the natural logarithm. It is denoted by \(e\) and is also represented by the general formula of cube  \[F+V-E= \chi\] Where \(\chi\)  is called the "Euler Characteristic." The constant value of Euler's number digit is \(= 2.718\)