The relationship of cotangent will also be seen with the trigonometric ratios sin and cos. Let us understand the cotangent formula using the solved examples.

What is Cotangent Formula?

For a given right triangle ABC as shown below, where A is an acute angle, 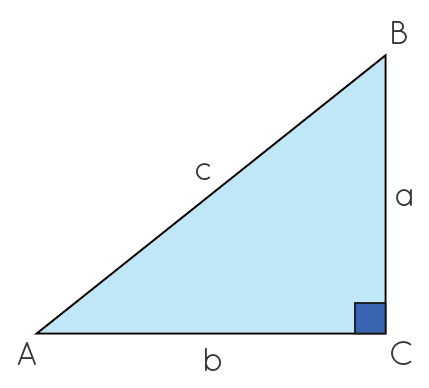 BC = Side opposite to angle A

Cotangent Formula is given as follows:

tan A = Opposite side / Adjacent side

Thus, cot A in terms of tan A is given by,

Thus, we can say that the trigonometric ratios cot and tan has a reciprocal relationship among them.

Now, let's express cot A in terms of sin A and cos A.